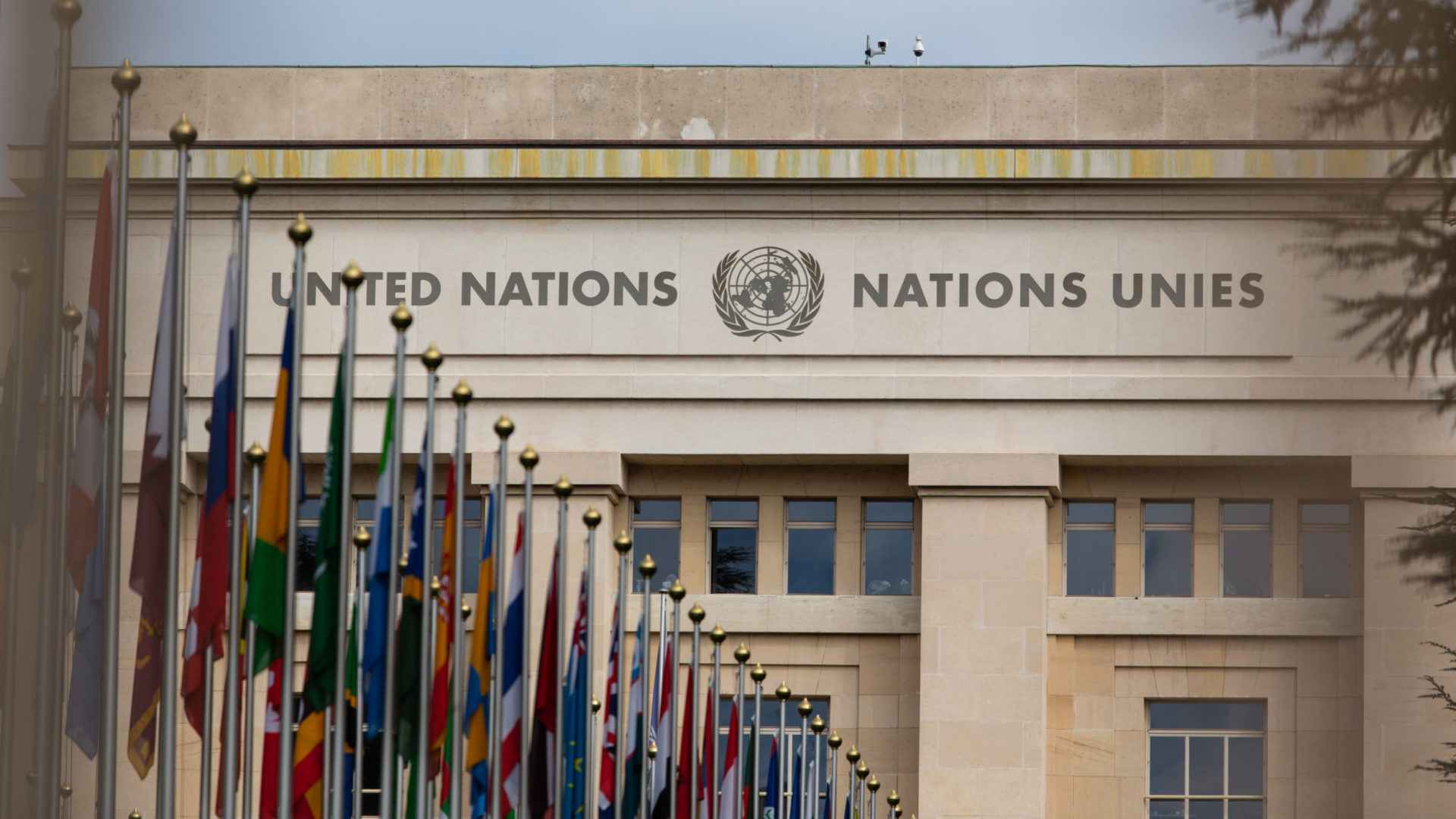 On 11 March 2022, Human Rights House Foundation delivered a statement at the 49th session of the UN Human Rights Council highlighting the situation for Human Rights Defenders in Azerbaijan, the rise of SLAPPs in Europe, and condemning the Russian invasion of Ukraine.

In Azerbaijan, several colleagues have been targeted in recent years for their anti-corruption work. The authorities have used trumped up charges of defamation to send human rights defenders to prison for seeking to expose high-level corruption, and prison sentences are often combined with various forms of harassment and repression.

Across Europe more generally, we would draw the attention of the Special Rapporteur to the use of “strategic lawsuits against public participation” or SLAPPs.

These abusive lawsuits have a chilling effect on freedom of expression, are connected to restricting other fundamental freedoms and are increasingly being used across Europe, including in Russia, Poland, Croatia and Serbia, to silence those working on anti-corruption issues.

We strongly condemn Russia’s invasion of Ukraine and have been appalled by the violence inflicted upon the Ukrainian people as a result of Russia’s war.

Even as we do everything we can to assist our Ukrainian colleagues and friends, we also have renewed concerns for the safety of human rights defenders in Russia.

We ask the Special Rapporteur what more can be done to assist Russian human rights defenders and ensure they continue to have a voice at an international level.