The Resource Centre in Nakhchivan was forced to cease its activities in 2014 when its founder was forced to flee Azerbaijan. The doors of the Centre may be closed, but the dream is to one day return to Nakchivan and re-open the doors as a home for local civil society.

The Resource Centre in Nakhchivan opened in 2013 as a place where local human rights defenders, journalists and organisations could work on improving the human rights situation in the Azerbaijani exclave, and was unofficially called a “House of Hope” by locals in the region.

It was forced to cease its activities when Malahat Nasibova, head of the centre, and her husband Ilgar Nasibov were forced to flee the country in December 2014. This followed an increasingly violent and dangerous situation for independent media and organisations working on human rights. On 21 August 2014, three men raided the centre and severely beat Nasibov, who was director of the centre. While under House arrest, they were not able to access sufficient medical expertise.“ It was a horrible time,” said Nasibova in 2015, “My husband was suffering and I feared for his life.”

The doors of the House of Hope may be closed, but it is still there, and Malahat, now living in Norway, dreams of one day returning to Nakhchivan and re-opening the centre as a home for the local civil society to thrive. 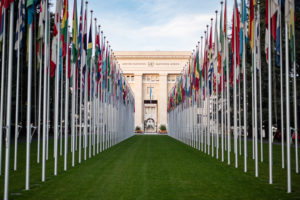 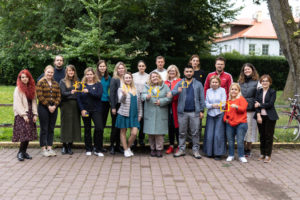 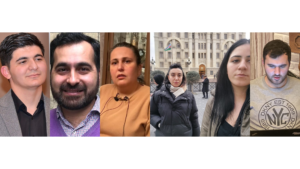 The human rights situation in Azerbaijan

A year of human rights violations in Azerbaijan

Azerbaijan: the repressive side of the European Olympic Games