Home
/
We stand for
/
Universalism and indivisibility

Whilst focusing on the rights to freedoms of expression, association, assembly, and to be a human rights defender, we stand for all human rights for all, keeping the principles of universality and indivisibility as core to our work.

But the key principles of universality and indivisibility of human rights are under threat in many countries, and this also reflected at the international level.

The Russian Federation introduced the concept of “traditional values” in the Human Rights Council in 2009, and States in Europe began to argue that their democracy does not follow the “western” model of democracy.

A set of universally shared values is enshrined in the Universal Declaration of Human Rights, including the right to participate in public life. However, some States invoke “traditional values” to justify human rights violations and unlawful practices in many different cultures and societies. Such violations and practices include violence against women, female genital mutilation, discrimination against sexual minorities and minority groups, forced and early marriage, honour attacks, domestic violence, caste-based discrimination, and slavery and servitude.

Such authorities at home promote a system in which the ability to enjoy fundamental freedoms is subject to authorisation by the State. Regulations ban the use of public space, the participation in the public debate, and the possibility to organise and associate without authorisation.

Authorisations favour NGOs organised by governments and supportive of government policies, often based on support for traditional values. Through supporting these GONGOs (governmental organised non-governmental organisations), authorities aim at replacing independent civil society with groups indebted to those in power. 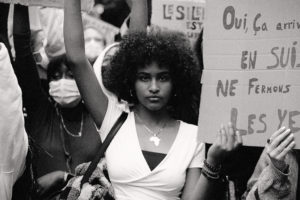 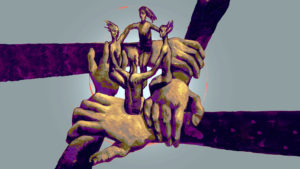