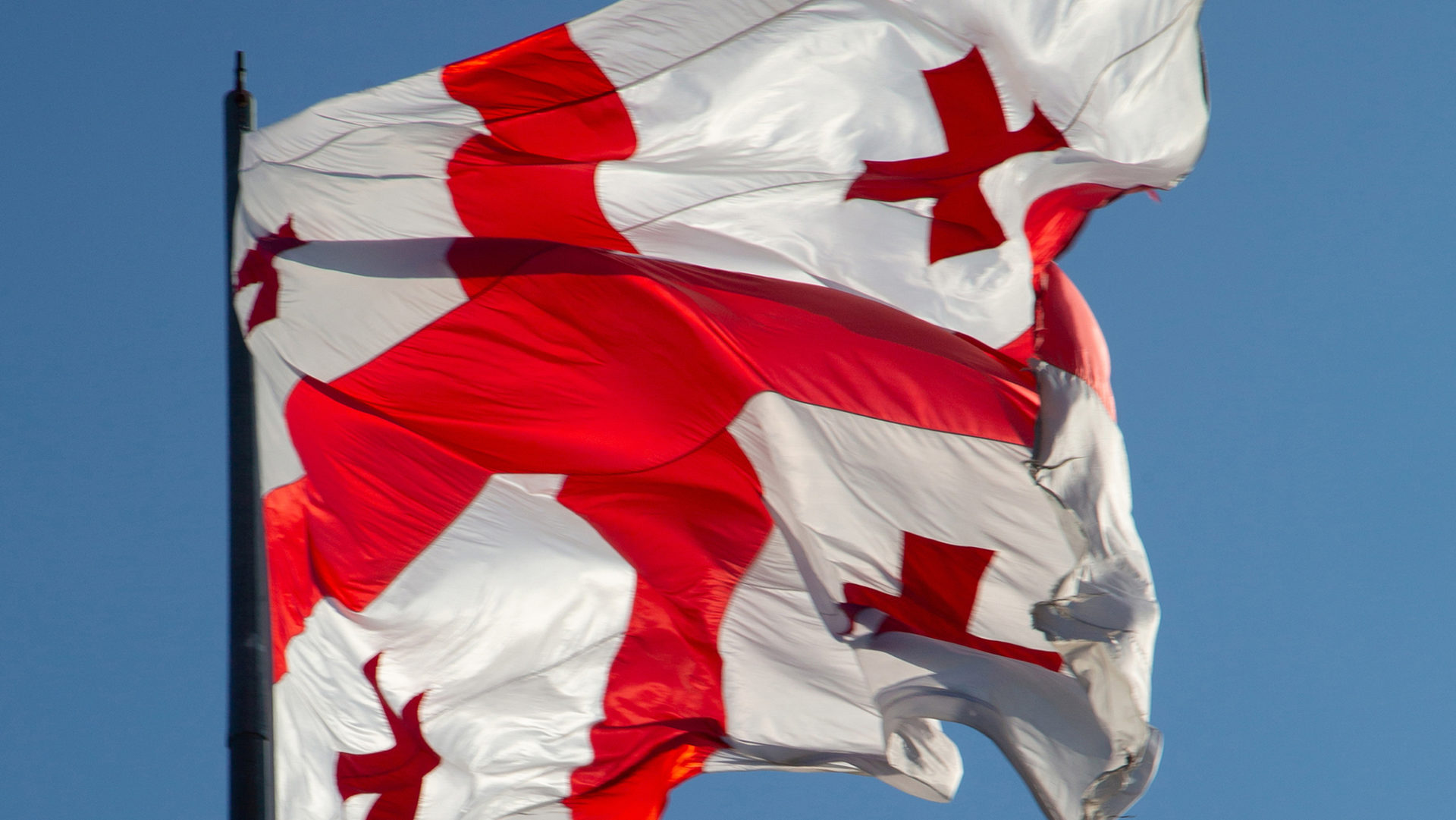 Human Rights House Foundation (HRHF) and Human Rights House Tbilisi (HRHT) call on the Georgian authorities to act to protect and promote the Freedoms of Expression and Assembly in Georgia and engage substantively with human rights defenders, including Elene Khoshtaria, exercising these rights.

In recent days, politician Elene Khoshtaria has launched a hunger strike in order to pressure the authorities to transfer the imprisoned former Georgia President Mikheil Saakashvili to an appropriate medical clinic. The independent and non-political office of the Georgian Public Defender recently issued a report and recommendations calling for the former President to be transferred to a civic medical facility in order to receive medical services and heightened security. On 9 November 2021, following the transfer of the former President to another prison’s hospital, the Public Defender’s office reiterated it’s call to immediately move him to an appropriate medical clinic. Ms. Khoshtaria’s hunger strike mirrors the calls of the Public Defender’s Office.

Today, I started a hunger-strike in the 🇬🇪 parliament until @SaakashviliM is transferred to a civic hospital. I’m not his supporter and have been his critic, but the 🇬🇪 govt’s treatment of him goes beyond any norm. Unfortunately, we are only left with extreme means of protest.

Ms. Khoshtaria is a political leader with a long background of supporting human rights and acting as a human rights defender. We consider her actions in this case to be those of a human rights defender. In resorting to such a drastic form of protest, Ms. Khoshtaria is highlighting the very real implications of limiting space for protest and expression: namely, that those seeking to peacefully protest are left with few options other than extreme measures such as hunger strikes.

Over the last 10 months, HRHF and HRHT have raised serious concerns over the efforts of Georgian authorities and members of the ruling party to silence dissenting and critical voices, detain peaceful protesters and support smear campaigns launched against the country’s Ombudsperson. We asked the Georgian authorities to take proactive steps to protect those exercising their freedom of assembly during the summer’s Tbilisi Pride celebrations. We later reacted in shock at the authorities unwillingness to heed our requests and allow violence to be perpetrated against Tbilisi Pride participants, journalists and organisers. Recent events linked with protests surrounding the nature of the detention of former President Saakashvili are another in a very worrying trend of attacks against freedom of expression and assembly in Georgia.

The actions taken by Elene Khostaria underscore the precariousness of freedom of expression and assembly in Georgia due to the actions of the authorities. Hunger strikes are an acute form of nonviolent protest often used by those seeing no other realistic option to express their protest. In Georgia, we have seen attempts at peaceful protest met with derision by the authorities. In late October, the Georgian Public Defender’s Office issued a report recommending that former President Sakaashvili be transferred to a medical clinic. In response, the chairman of the ruling party, Mr. Irakli Kobakhidze, charged the Public Defender with having a political bias. Such attacks by political leaders run the risk of leaving the Georgian people with the sense that there are very few options to express dissenting and opposition views and exercise their freedoms of expression and assembly.

We call on the Georgian government to live up to its commitments under international human rights law and protect and promote the freedoms of expression and assembly for all, including political opponents. As we wrote in February, peaceful assemblies enable individuals to participate in shaping their societies and represent an opportunity for resolving differences in a participatory manner.  We urge the Georgian authorities to: