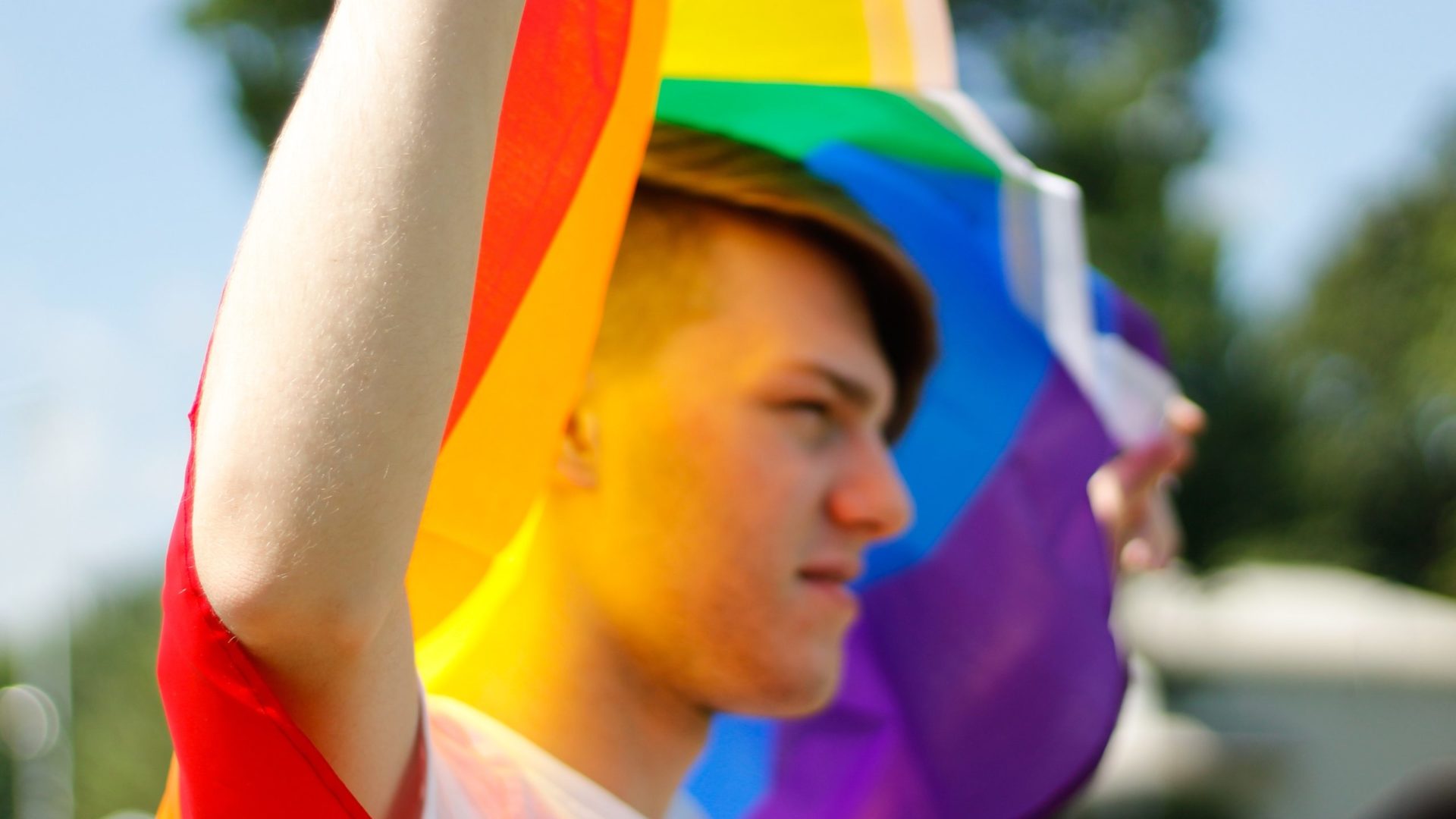 Human Rights House Foundation and several Human Rights Houses call on the Georgian authorities to guarantee the human rights of Tbilisi pride activists and supporters amidst alarming threats from far-right nationalist groups against the LGBT+ community.

Statement of the network of Human Rights Houses

We, the undersigned members of the network of Human Rights Houses, are concerned about the alarming threats from the far-right nationalistic groups against the LGBT+ community and their supporters and defenders in Georgia. Ultra-conservative and far-right campaigners are actively issuing statements and physically threatening participants in the 5 July 2021 March for Dignity event. These threats must be taken seriously. We call upon the authorities to take effective and immediate measures to ensure the safety of event organisers and participants and protect their rights to freedom of expression and assembly as enshrined in Articles 10 and 11 of the European Convention on Human Rights.

In particular, we call on Georgia’s authorities to:

On 4 June 2021, the organisation Tbilisi Pride announced that Pride Week in Georgia would be held in the first week of July. Pride Week consists of three events, the final of which is the March for Dignity.  The March for Dignity is the gathering of the LGBT+ community and their supporters on Rustaveli Avenue in central Tbilisi.

After the announcement of Pride Week, far-right groups and their leaders stated their intention to obstruct the March for Dignity. It is especially alarming that high-ranking representatives of the ruling party, who are also MPs have publicly opposed the March for Dignity. Ruling “Georgian Dream” party leader, Irakli Kobakhidze, blamed the organizers of Pride Week events and called them irresponsible. A member of the same party, David Sergeenko, who is a Deputy Speaker of the Parliament, mentioned that Pride Week organisers have to “take into account other members of the society.”

The freedoms of expression and assembly of the LGBT+ community, their defenders and supporters have been restricted in Georgia for years. We have seen homophobic assaults on people celebrating International Day Against Homophobia, Transphobia, and Biphobia (IDAHOT) in 2012 and violent attacks on mass scale on 17 May 2013. In 2015, the European Court of Human Rights held that the police’s failure to protect those participating in the 2012 IDAHOT march amounted to violations of freedom of assembly and prohibition against ill-treatment and were discriminatory in nature. The court emphasised: “A peaceful demonstration may annoy or give offense to persons opposed to the ideas or claims that it seeks to promote. The participants must, however, be able, with the State’s assistance, to hold the demonstration without having to fear that they will be subjected to physical violence by their opponents; In a democracy, the right to counter-demonstrate cannot extend to inhibiting the exercise of the right to demonstrate.” The Court also noted that the officials knew about the demonstration and possible risks ahead of time, yet they failed to “sufficiently contain…homophobic and violent counter-demonstrators” and take adequate measures to “ensure that the march to mark the International Day against Homophobia could be held peacefully.”

Two years ago, in 2019, the first Pride March was almost forced to shut down due to the activities of violent groups in Georgia. Despite these threats, organisers held an impromptu march. It lasted only 30 minutes due to the threat of far-right groups. At the time our network issued a joint letter of concern, calling on the Georgian authorities to protect LGBT+ community and those defending their rights. Two years later we are prompted to reiterate the same call with even greater urgency.

Over the years, the Georgian authorities have failed to live up to their international commitments and adequately protect the LGBT+ community and their supporters and defenders in the exercise of their human rights. The government of Georgia has an obligation to protect, without discrimination on the basis of sexual orientation and gender identity the universal and fundamental rights of all people in Georgia. These rights include the freedoms of assembly and expression. We look forward to the Georgian authorities immediately implementing the aforementioned calls.