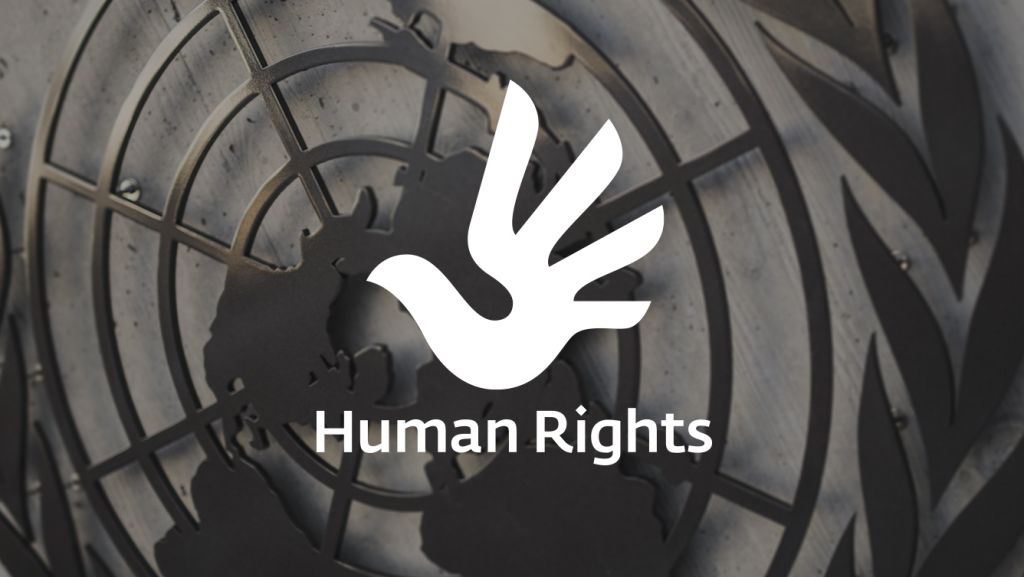 On the 12 of July at the UN, high-level representatives from States, civil society and the private sector discussed the human rights situation in the world. There was also a first televised live debate with the candidates for Secretary General at the United Nations, which was open for questions from the public.

The debate with the candidates for United Nations Secretary General was arranged at the margins of a high-level debate of the General Assembly focused on human rights.

Mogens Lykketoft, the President of the UN General Assembly, who is the initiator of this debate, states in the programme for the session “at the heart of the 2030 Agenda for Sustainable Development as well as a series of UN reviews and action plans in the area of peace and security lies a demand for a stronger focus on human rights across all aspects of society. These developments demonstrate the ever-increasing linkages between the three pillars of the UN but they also highlight the need to ensure that each pillar is given equal prominence.”

Florian Irminger, Head of Advocacy at Human Rights House Foundation, welcomes the invitation to debate and further calls for concrete action: “The United Nations needs to be a stronger voice for human rights and a greater actor in protecting human rights defenders, in all its offices and capacities around the world. The discussion today with the candidates should be about their commitment to human rights, and hence linked to the General Assembly debate.” Outlined below are three concrete ideas by which the next United Nations  Secretary General can improve the UN and mainstream human rights:

The new UN Secretary General can have a key role on those same three priorities.

HRHN’s advocacy at the General Assembly

Milan Antonijevic will be one of the speakers today at the General Assembly, addressing civil society space and the right to be a human rights defender. See the programme for the debates here