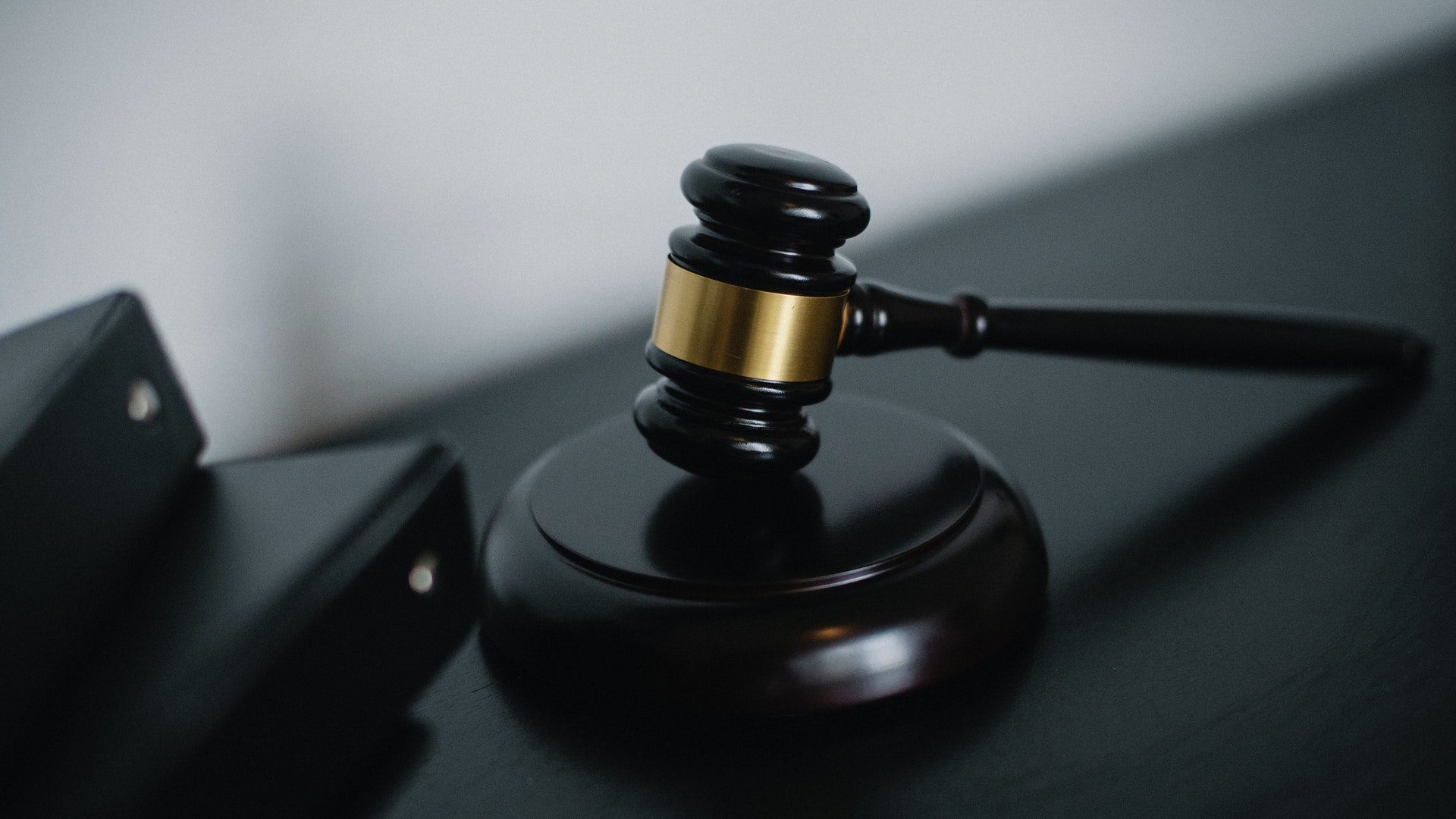 The Committee of Ministers’ group of rapporteurs on legal co-operation held the exchange of views on the topic “Towards an effective framework: ensuring the protection and promotion of the freedom of exercise of the profession of lawyer”. HRHF used the opportunity to provide input into the development of a potential CoE legal instrument on lawyers that is currently under consideration and advocate for steps needed to strengthen existing European frameworks.

Across Eastern Europe, the Western Balkans, and the Caucasus, threats to human rights lawyers are on the rise. Authorities are seeking new ways to silence the voices of this important group of human rights defenders. One trend in this direction which HRHF sees is the reluctance or outright refusal of Bar Associations to admit vocal human rights lawyers to its ranks or to disbar lawyers who take on politically sensitive human rights cases. International human rights standards and mechanisms must, therefore, adapt and reflect this reality on the ground and extend to all human rights lawyers regardless of Bar membership status.

Civil society has been sounding the alarm for years that authoritarian states have been weaponizing disbarment against independent lawyers in response to their legitimate human rights work. At the 47th session of the UN Human Rights Council HRHF highlighted such cases taking place in Azerbaijan and Belarus.

Stronger standards on the independence of Bar associations are needed to address the various methods some Bar associations use to persecute human rights lawyers. At the CoE level, it is paramount that the existing regional mechanisms as well as any potential new regional legal instrument, such as a binding European convention to protect lawyers, include and expand rights and guarantees to human rights lawyers who are not formally the members of the Bar Association. Such lawyers often litigate cases before the European or UN judicial or quasi-judicial mechanisms and must be protected.

If any possible future legal instrument maintains a strong distinction between lawyer members of national bar associations and those who are not, authoritarian governments would have further reasons to increase pressure on lawyers and keep them outside the Bar.

Human Rights House Foundation’s remarks at CoE Dialogue on the protection & promotion of the work of lawyers, 8 July 2021.

The protections enshrined in national and international law must also be implemented and respected. Any possible binding instrument at CoE level would need an effective monitoring and control mechanism in case of breaches by member states.

As debates unfold at the Council of Europe on a strengthened set of standards for the protection of lawyers, there are also existing mechanisms which can and should be reformed and utilized towards the same goal. In the exchange of views, HRHF offered suggestions to reform and better use the existing CoE reprisal mechanism, urging: