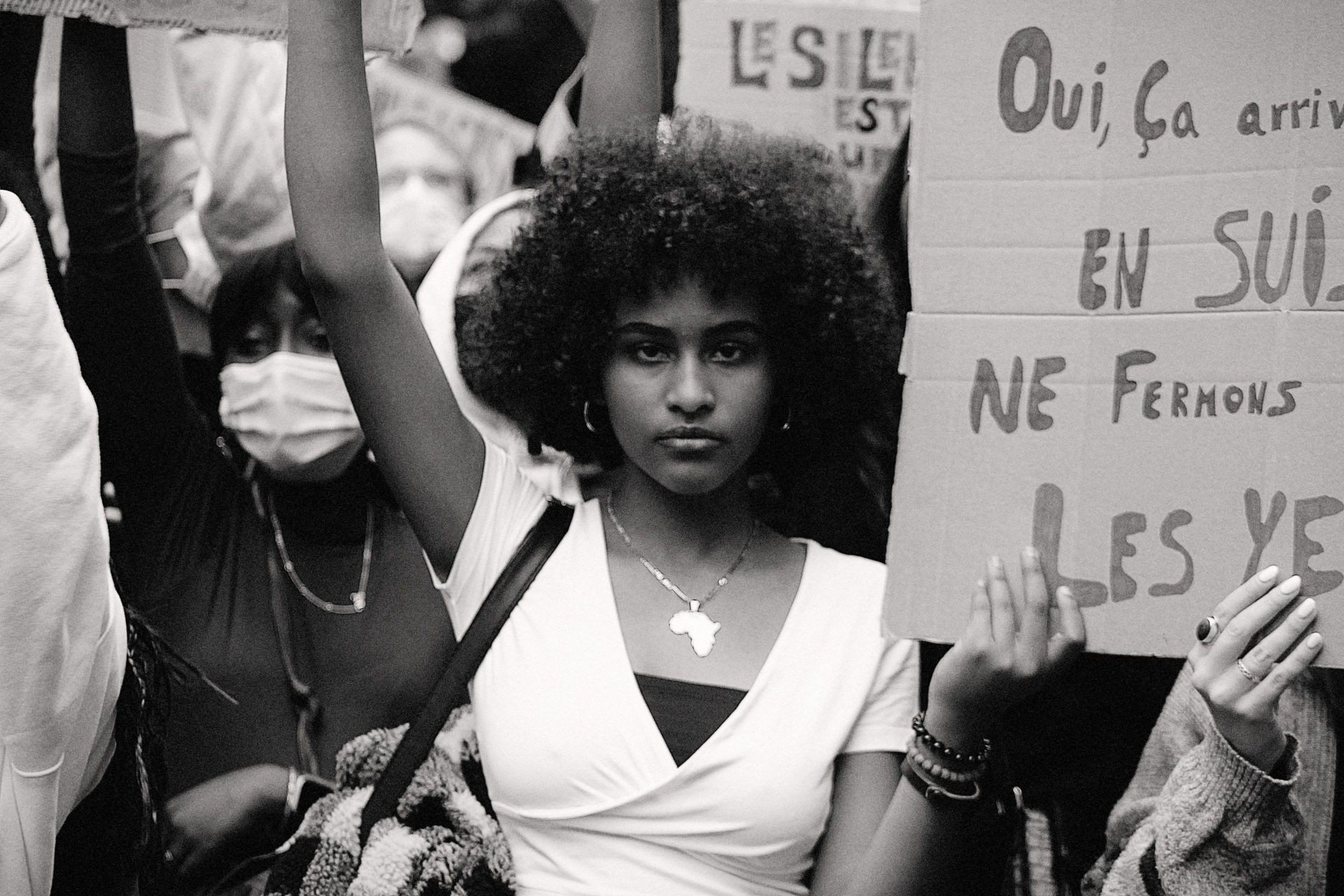 Human Rights House Foundation stands in solidarity with everyone who speaks out and fights for a world which replaces racist systems with those which recognise the inherent dignity and human rights of all.

On 25 May 2020, the world watched in horror as a video emerged showing Derek Chauvin, a Minneapolis, USA police officer, kneeling on the neck of George Floyd for more than eight minutes. Floyd struggled to breathe, told police officers he couldn’t breathe, called out for his deceased mother, and eventually died. This moment of violence, following so many others like it, reported and unreported, has shocked the conscience of the world. The poet William Stafford reminds us that it is important for “awake people to be awake” and it seems that the moment may finally be upon us when we are awake to the change that is needed to protect basic human rights and consolidate democratic values.

Weeks later, protests have broken out in all 50 US states and many countries around the world. We wonder if this moment was a turning point for many countries, including the United States, which have struggled for decades or centuries with racial inequality and injustice. Beyond the U.S. border, we wonder if this moment in Minneapolis has triggered a global reckoning with racial profiling, racial violence, income and wealth inequality, health disparities, and any other number of issues which contribute to the exacerbation of human rights violations around the world and prevent the march and maturation of democracy.

For far too long, power structures and the elite have cast a blind eye from entrenched racist systems which allow for police brutality, limit opportunities and benefits to a narrow few, and deny services and protections to vulnerable and minority populations. These same structures and elite have used law enforcement and other means to curb fundamental freedoms of expression, assembly, and association. They have attacked human rights defenders. For equally as long, many who may have stood up have lived in a state of ignorance – wilful or otherwise – about the plight of these populations, the abrogation of their human rights, and states’ conflicts with human rights defenders.

As videos and first-person narratives documenting racism and racist behaviour become unavoidable in our national dialogues, it is encouraging and exciting to see international solidarity coalescing to address both, often as power structures strive to curtail their rights to peaceful assembly and protest. Indeed, as we listen to chants of “No Justice, No Peace” coming from the mouths of hundreds of thousands (if not millions), people seem to be waking up to new realities, blossoming recognitions, and hopefully broader understanding. This, it seems, is our moment.

Black Lives Matter is a leaderless movement. It is not united in calling for specific policies or laws. The movement, in its infancy, likely faces a long road. We know that this road can only be traversed when fundamental freedoms – of assembly, association, and expression – are protected and celebrated and when human rights defenders are free to exercise those freedoms.

Top photo: On 9 June 2020, Black Lives Matter demonstrators took to the streets of Geneva to protest against racism and discrimination in Switzerland. They joined, in solidarity, with global protests demanding justice and equality in the wake of the murder of George Floyd by Minneapolis police officer Derek Chauvin in the United States. Photo by Prisca Jaobelison.