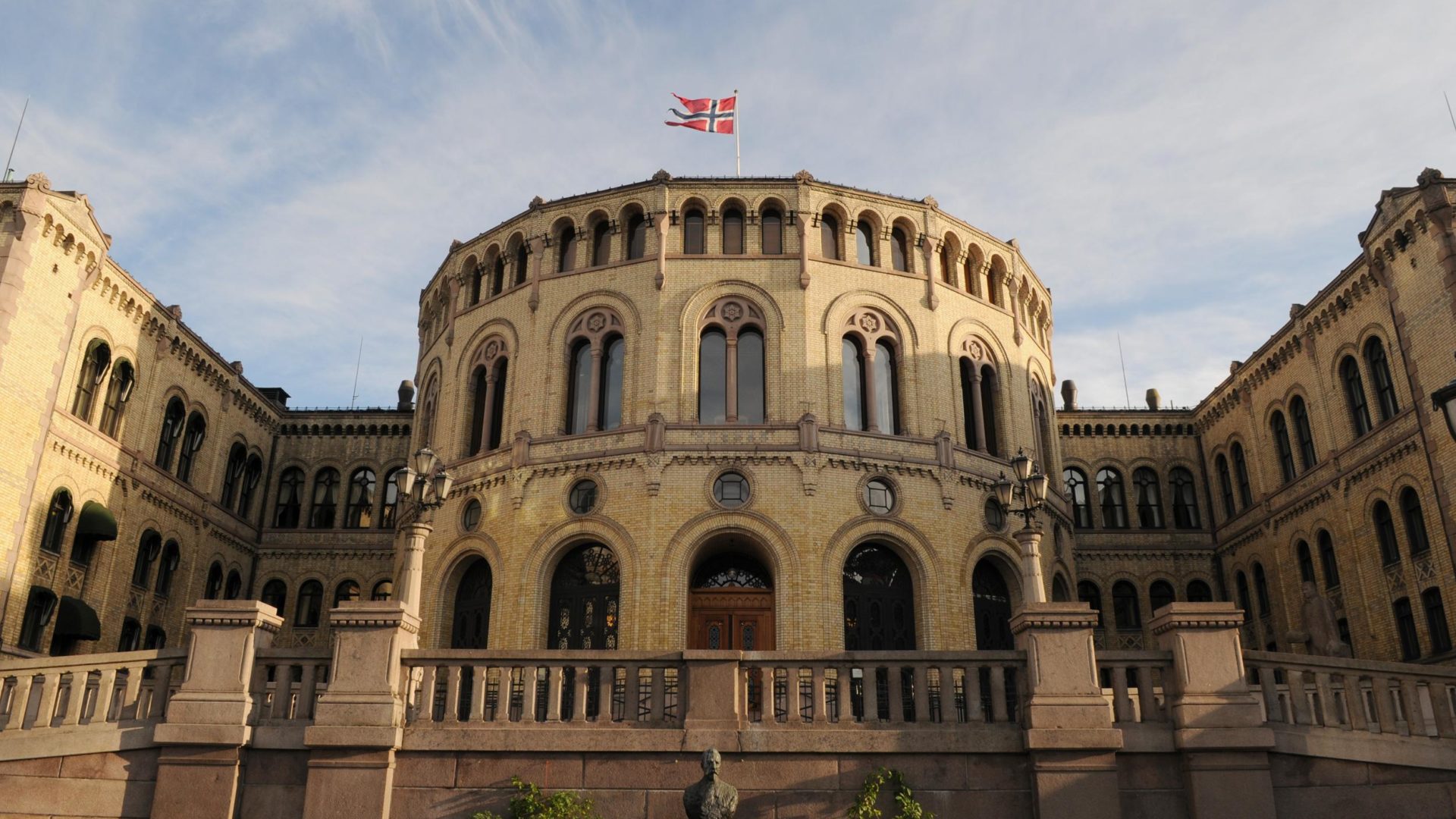 HRHF’s director Maria Dahle addressed the Norwegian parliament on 15 October 2018, appealing for a significant increase in earmarked support for the UN High Commissioner for Human Rights and for support to independent civil society.

We appeal to parliament for a significant increase in earmarked support for the High Commissioner for Human Rights. The contribution is still far too modest compared with Norwegian support to other United Nations bodies.

Why do we ask this parliament about this, especially now?

Human rights is one of three pillars of the UN, but receives only 3% of the UN’s total budget.

The UN must succeed in its reforms where human rights be prioritised consistently through all UN agencies.

We see that the gap between international human rights standards and national compliance is becoming greater.

In addition, we see an increase globally in the persecution, criminalisation and control over independent civil society. Under such circumstances, our partners are weakened as local watchdogs.

Norway’s embassies play an important role in protecting human rights defenders. Norway must ensure good competence on protection, and there must be concrete measures to prioritise the work within the embassy.

Norway leads the UN’s normative work on the protection of human rights defenders. We call on political leadership and parliament to, in its dialogue with other states, to consistently and officially highlight and acknowledge the legitimate role and work of human rights defenders regardless of Norway’s business interests with the country concerned.