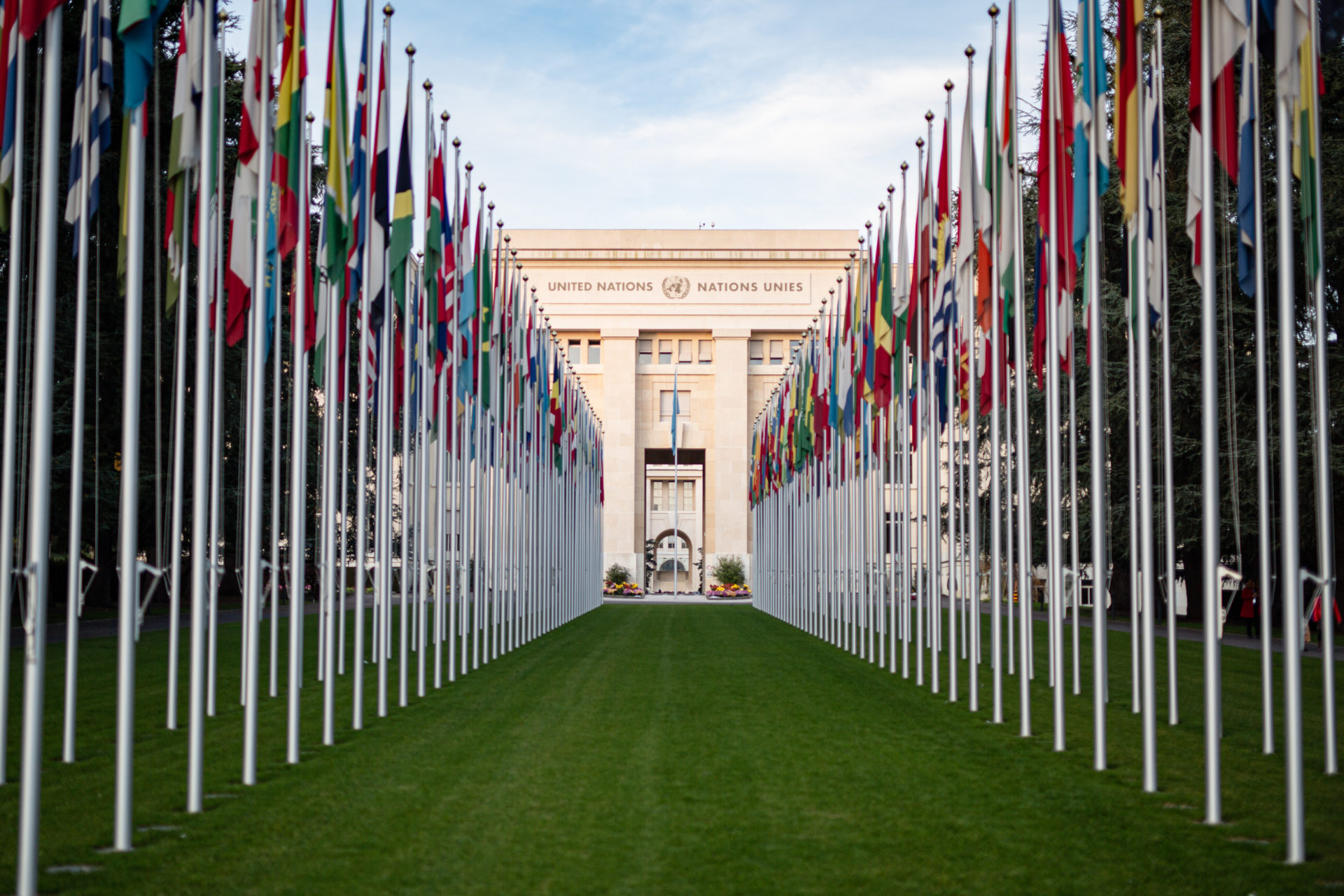 The Secretary-General’s report once again highlights Russia’s continued expansion of “Foreign Agent” legislation which sits at the centre of Russia’s years-long campaign to delegitimise and silence Russia’s civil society and its independent journalists and media.

The list of actors that can be designated “foreign agents” include NGOs and individuals and has been significantly expanded. The criteria that determine whether an outlet or individual is deserving of the “foreign agent” label includes almost all forms of contact with foreign entities so there is no doubt that any form of cooperation with the United Nations is at risk.

The risk to individuals being labeled foreign agents is particularly significant. Aside from the social stigmatisation, the label means that someone is virtually unemployable, and ensures onerous public financial reporting of even basic personal household expenditure.

In Belarus, the targeting of human rights defenders and their organisations that have had previous cooperation with the UN has reached frightening levels. The Secretary General’s report highlights the dissolution of a large number of civil society organizations, including long-standing partners of the United Nations human rights bodies and mechanisms. Many of the employees of those organisations currently languish in pre-trial detention or are in prison with lengthy sentences.

We ask the Assistant Secretary-General what more could be done by the Human Rights Council to support Russian human rights defenders and organisations seeking to engage with international mechanisms in the face of tightening domestic legislation that increasingly prevents such cooperation?