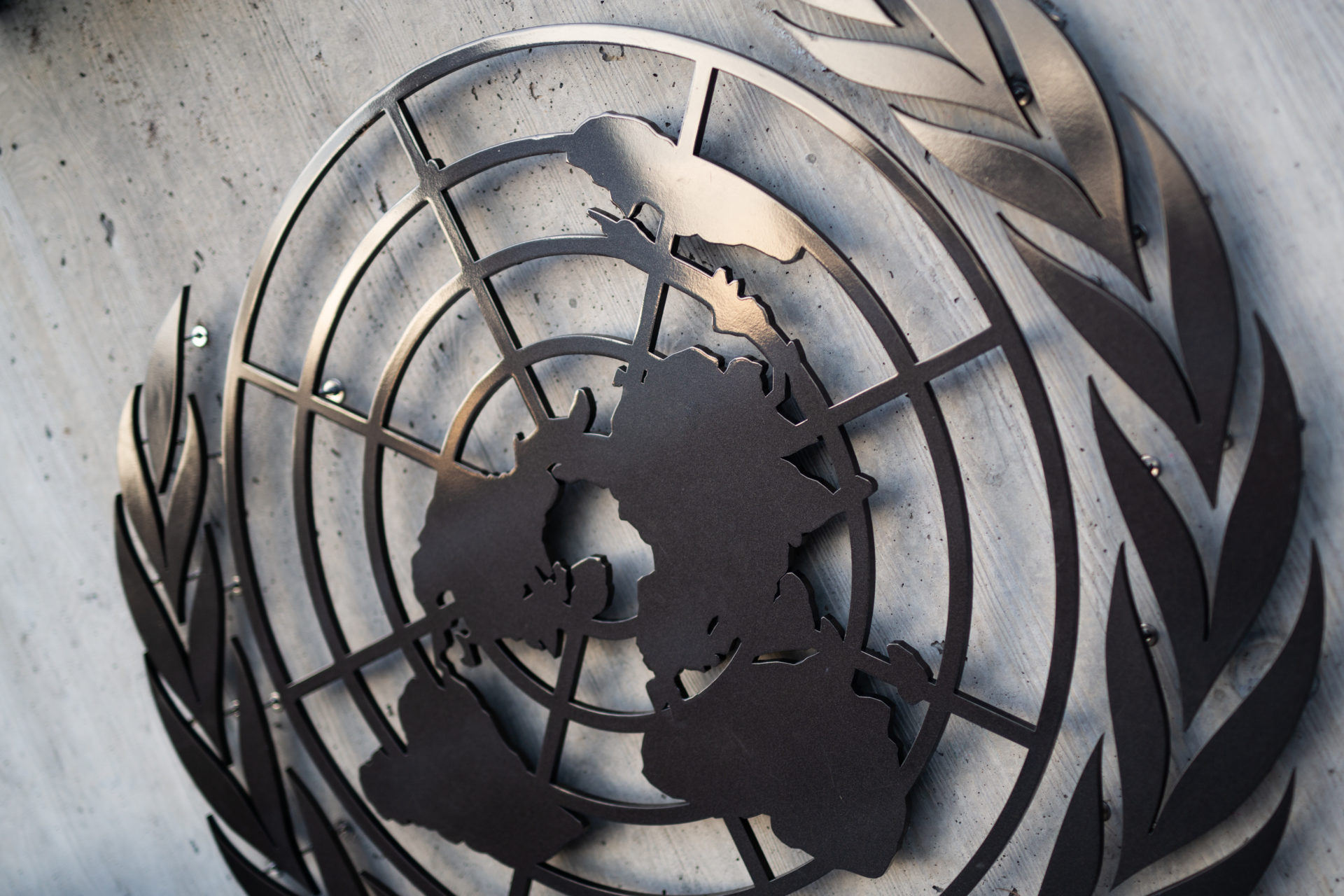 On 6 October 2022, Human Rights House Foundation delivered a statement at the 51st session of the UN Human Rights Council on the human rights situation in Georgia.

The High Commissioner’s latest report on cooperation with Georgia highlights that the Prosecutor’s Office of Georgia has yet to bring charges against any individual in the case of the arbitrary detention of the journalist, Afgan Mukhtarli, in March 2017 and his transfer, against his will, across the border to Azerbaijan. Alongside Human Rights House Tbilisi, we have followed his case closely for years, and we are still calling for an effective investigation into his case by the authorities.

We continue to be alarmed by the challenges facing civil society in both Abkhazia and South Ossetia as highlighted in the High Commissioner’s report.

The report highlights draft regulations in Abkhazia that, if approved and applied, would likely restrict the work of, and increase pressure on civil society organisations. This is a worrying development, and echoes tightening restrictions in countries across the region.

We have previously highlighted the protracted “criminal proceedings” against Tamar Mearakishvili, and agree that the Council should continue to pay close attention to her case in light of the intimidation and restrictions on freedom of movement in South Ossetia that she has been facing, including restrictions on crossing the Administrative Boundary Line to Tbilisi-controlled territory.

We are calling on Georgia to ensure adequate protection for Russian and Belarusian human rights defenders, forced to leave their countries and who are temporarily residing in Georgia.

Finally, while we welcome the delayed adoption of the National Human Rights Strategy in Georgia in September, we are disappointed that it does not go further in strengthening protections for human rights defenders, and those particularly vulnerable to discrimination including sexual and gender-based minorities. We and our partners stand ready to assist the government in ensuring its policies provide more systematic protections.