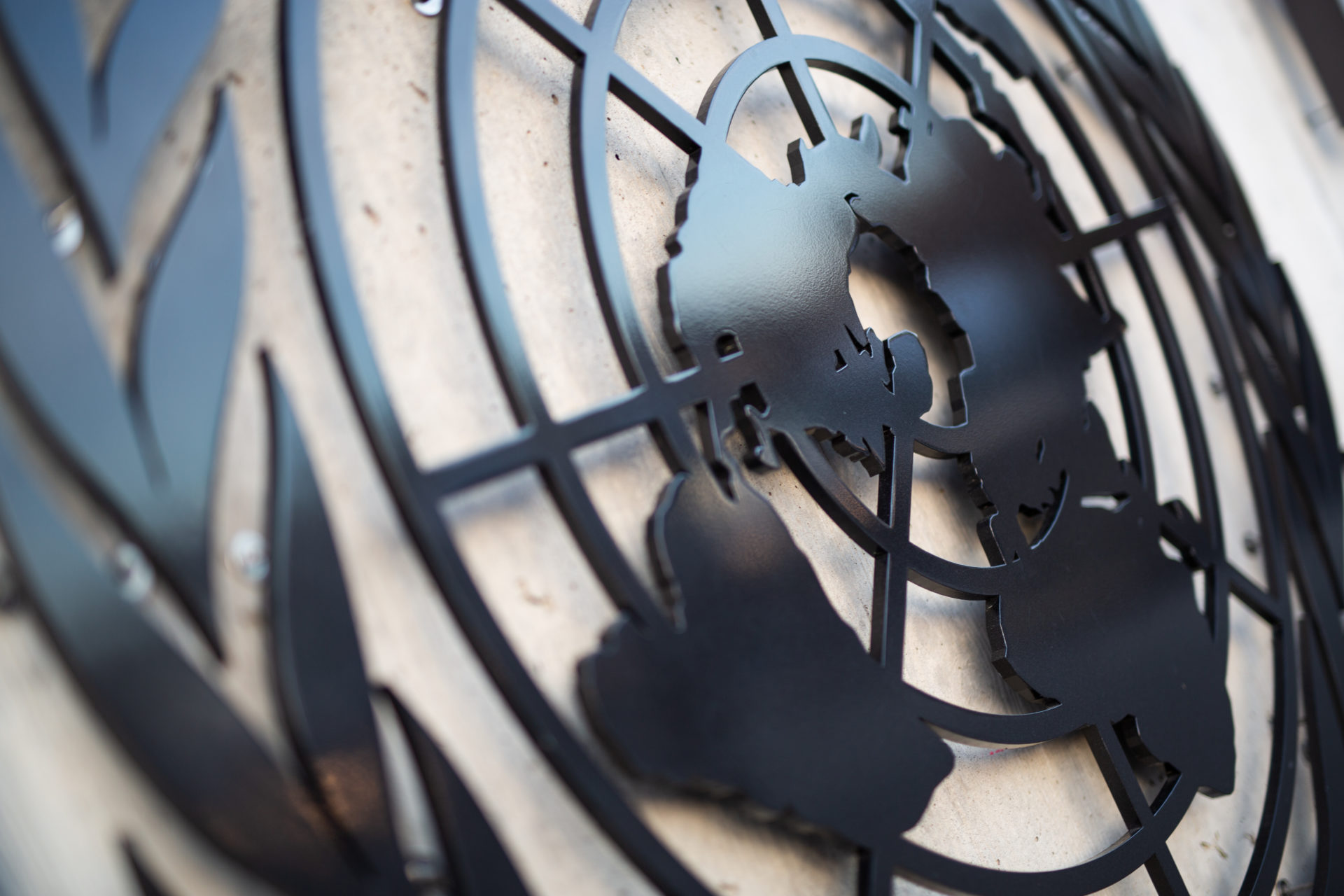 HRC50: Statement on Freedom of Expression

Human Rights House Foundation (HRHF) highlighted the chilling effect that online surveillance and legal harassment including SLAPPs have on freedom of expression. In addition, HRHF raised its concern about the situation for independent journalists and media outlets in Azerbaijan, Belarus, Georgia, and Russia.

The Special Rapporteur highlights the global decline in media freedom and the rise in threats to the safety of journalists.

This trend is marked by the growth of online disinformation and smear campaigns targeting human rights defenders, including journalists, which can then have offline consequences, with numerous examples of physical attacks following online threats.

We are also worried about the growth of online surveillance and the use of legal harassment such as strategic litigation against public participation, both of which can have a chilling effect on freedom of expression.

In the wider European region, we are concerned for the 29 journalists imprisoned in Belarus as documented by the Belarusian Association of Journalists.

We are concerned for media outlets in Russia, like Novaya Gazeta or Meduza, that have been labeled a “foreign agent” or needed to suspend their activities. And for Russian journalists who now face up to 15 years in prison for objectively reporting on Russia’s invasion of Ukraine.

We also join the increasing number of international voices condemning the attacks against journalists and media representatives in Georgia.

We ask the Special Rapporteur how to better support independent journalists and media outlets in places where objective reporting can bring severe penalties?