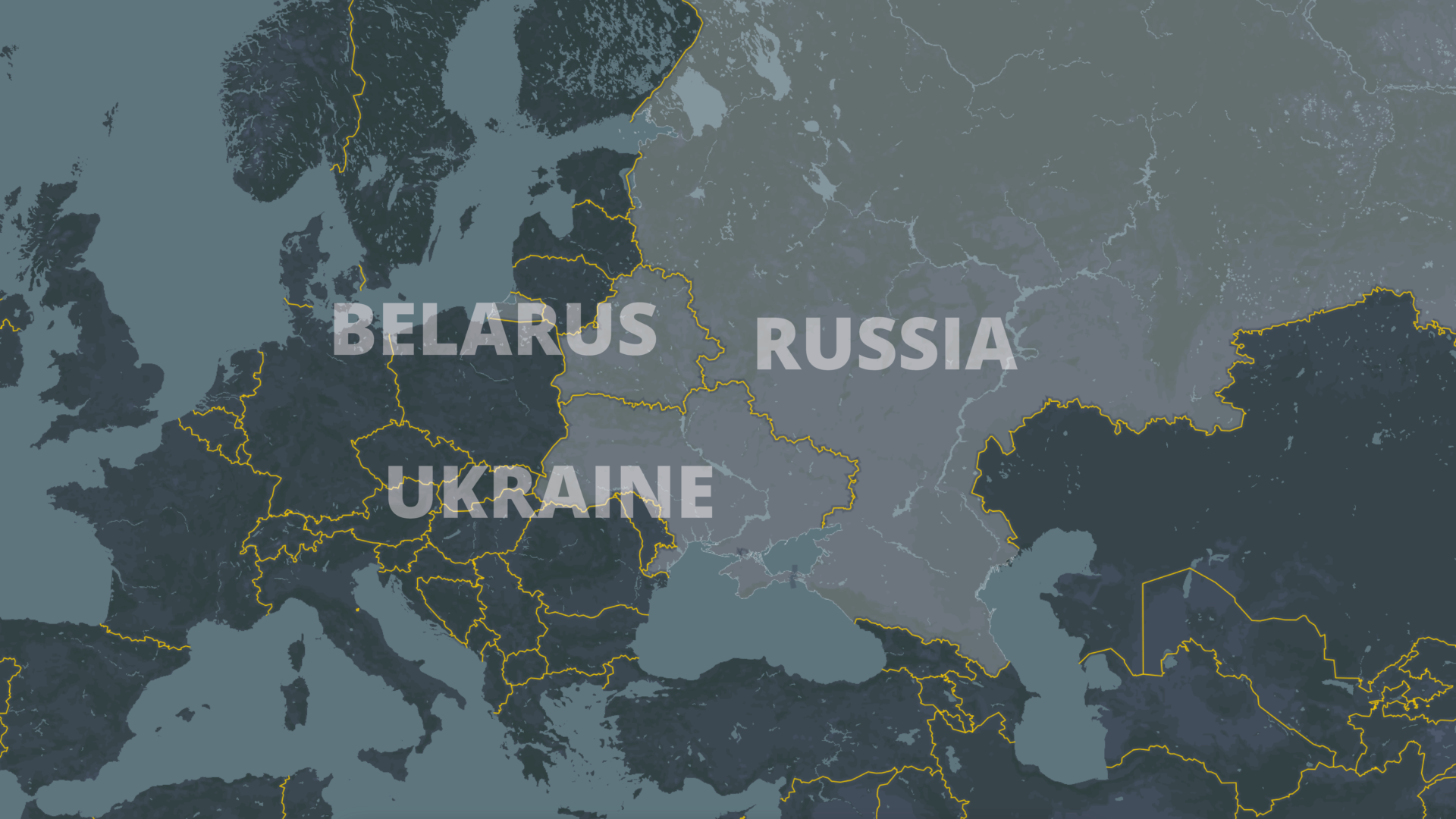 The renewed invasion of Ukraine by the Russian Federation on 24 February 2022 must be considered within the broader regional human rights crisis which encompasses Belarus, Russia, and Ukraine and addressed accordingly by the international community.

For the last two decades, Russian authorities have systematically attacked and rolled back fundamental freedoms, shut down independent media, targeted civil society, and banned peaceful protest in Russia. They have supported and enabled the authoritarian government of Alexander Lukashenka in Belarus and actively sought to destabilise the democratically elected governments of Ukraine.

The international community must respond to the growing human rights and security crisis in Eastern Europe with a systematic and strategic approach.

The regional nature of the human rights crisis requires that the UN Human Rights Council establishes specific accountability mechanisms to collect, preserve, and document violations in Belarus, Russia, and Ukraine. Member states must also ensure that new and existing mechanisms are fully resourced.

The human rights crisis in Eastern Europe is affecting human rights defenders in Belarus, Ukraine, and Russia. In Belarus, HRDs continue to be targeted by Belarusian authorities for their association with now-banned human rights organisations. In Ukraine, Ukrainian HRDs, Belarusian HRDs who fled Belarus as well as HRDs from other countries are now the targets of the Russian authorities. Recent reporting suggests that the Russian authorities have lists of political leaders and HRDs to target. In Russia, the situation for HRDs has deteriorated for years with further repression taking place daily. At present, those voicing public opposition to the war in Ukraine are being detained and independent media channels providing objective information about the invasion have been forced to close.

In Ukraine (in addition to Ukrainian HRDs, Ukraine is also home to many Belarusian HRDs who were forced to flee Belarus following the August 2020 crackdown)