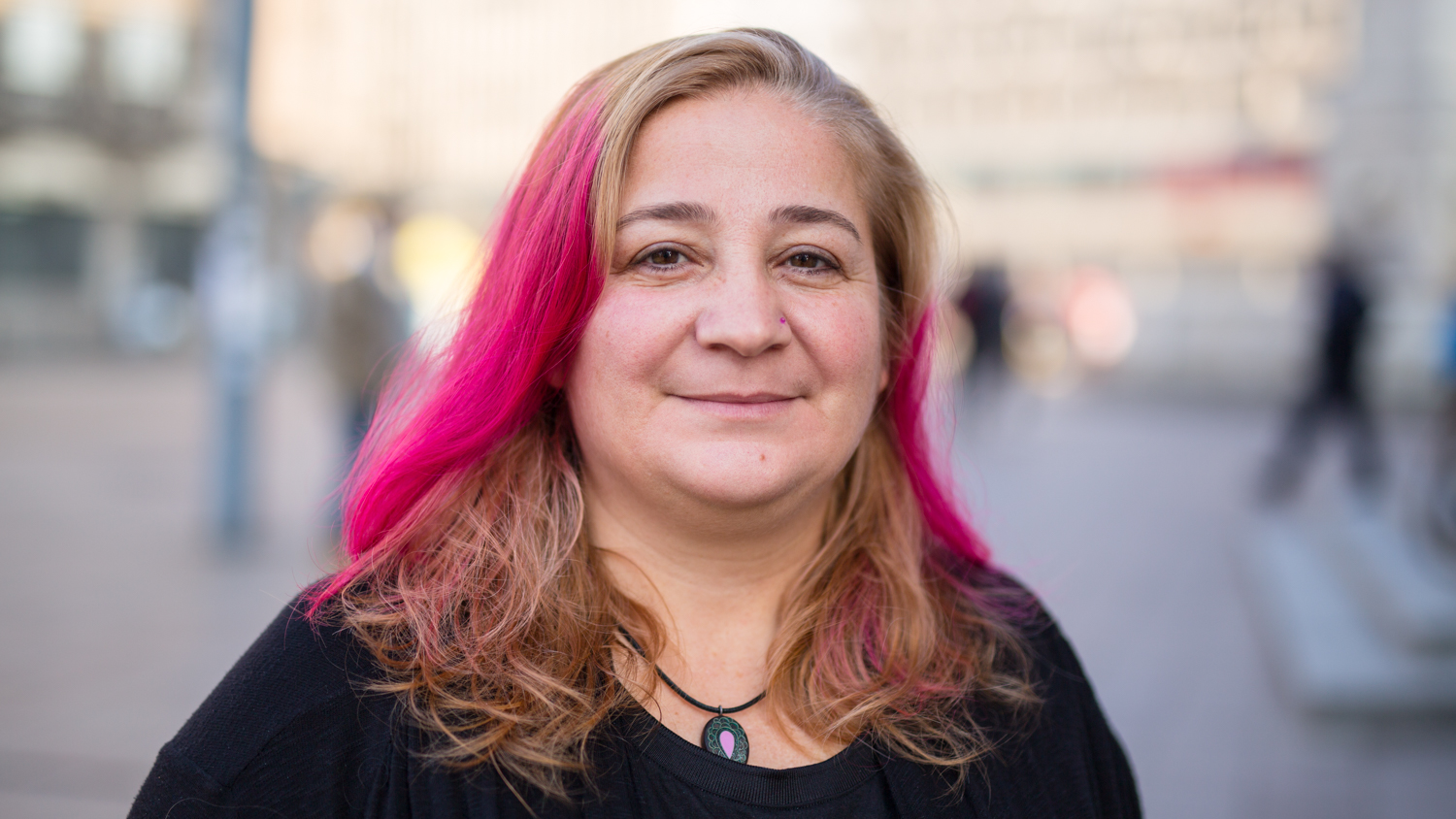 Throughout recent weeks, human rights defenders (HRDs) in Armenia have witnessed growing hate speech and smear campaigns against them, coming from (often fake) Facebook profiles and media outlets. Among others, an MP, Gevorg Petrosyan, also spoke against “homosexuals and their supporters”, calling for their eradication from Armenia.

In particular, harassment and threats against human rights defenders working on gender equality and sexual orientation, accompanied by impunity and silence from political authorities has been a long-standing concern in Armenia. “Through […] silence, and by lack of judicial and political action against perpetrators of such acts, the Armenian authorities create[d] an unacceptable climate of impunity for those attacking human rights defenders“. Already back in 2013, following concrete threats of violence made against the Women’s Resource Centre of Armenia (a member NGO of Human Rights House Yerevan) and its Executive Director Lara Aharonian, we were prompted to issue a joint letter of concern with over 50 members of Human Rights House Network. In 2015 we have issued another letter of concern about attacks and threats against another member NGO of Human Rights House Yerevan.

More recently, a new case of threats of violence and death against Lara Aharonian and her family has raised concern among civil society organisations in Armenia and abroad. On 8 March 2019, Lara Aharonian, one of the most outspoken women human rights defenders in the South Caucasus, working on the advancement of women’s rights, started receiving threats of violence, death, rape and hate speech through television and mostly social media. Among others, a TV station, a private company, ordinary social media users and a law professor have participated in these threats that have also targeted Lara Aharonian’s husband and children.

Such threats emerged after an event on International Women’s Day, at an event with the title “Civil society and National Assembly cooperation platform for equal rights and equal opportunities for women and men” organised at the National Assembly of Armenia. Lara Aharonian spoke about the need to treat all women equally, no matter whether they are mothers, sisters, trans, bisexual women, part of national minorities, poor women, etc. On 11 March 2019 Lara Aharonian applied to the police and has been vocal since then on social media about threats against her. Several national NGOs issued a public statement. Unfortunately, there was no reaction from any public official.

Under the UN Resolution on human rights defenders that Armenia co-sponsored, as well as the instruments of the Council of Europe, States are encouraged to create “safe and enabling environment” for the work of human rights defenders; to recognise “essential” and “legitimate role” that they have to play in the society and to “firmly” and “publicly” “condemn” smear campaigns and “discrimination” against HRDs even when orchestrated by “non-state actors”. Following his visit to Armenia in November 2018, the UN Special Rapporteur on the rights of peaceful assembly and association stated that “it is fundamental that as part of the effective measures that need to be put in place, the Government effectively combats hate speech and incitement to hatred towards minority groups, condemns the use of discriminatory statements in public discourse, including by public figures and ensures security and safety of participants when reasonably required”.

The UN Resolution on Women HRDs encourages states “to combat[…] impunity by ensuring that those [including “non-state actors”] responsible for […] gender-based […] threats”, also expressed “online”, are “promptly brought to justice”. Only recently, the UN Special Rapporteur on HRDs called upon states to “prioritise the protection of women defenders in online spaces and adopt laws, policies and practices that […] protect them from libel and hate speech.” HRHF also encourages Armenia to consider developing a mechanism for addressing smear campaigns, threats and hate speech to protect all and in particular women HRDs.

We therefore recommend to the Armenian authorities, and in particular to the Government and Parliament of Armenia, in line with their commitments as UN and Council of Europe members:

On 15 March 2019, Human Rights House Yerevan and the Coalition to Stop Violence against Women warned against a new wave of hate against Lara Aharonian.