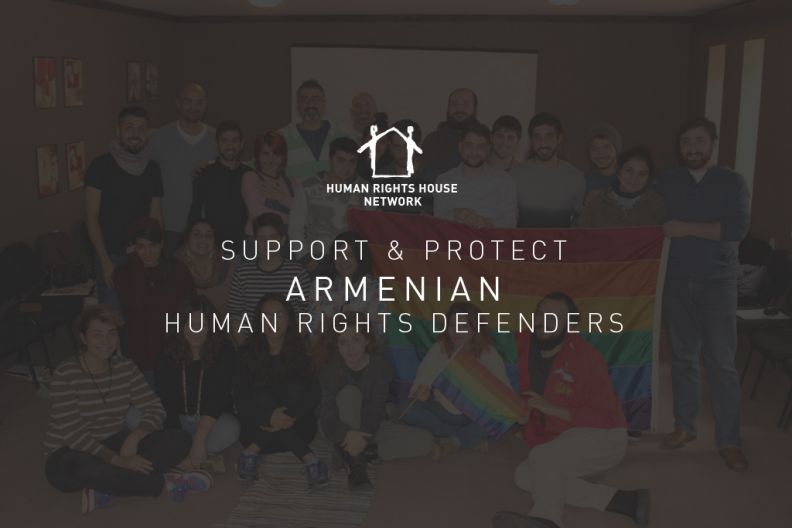 Armenian NGO PINK is being threatened and intimidated for its work on LGBT issues by sections of the public and by some political figures in Armenia. The Armenian authorities must stop this intimidation and hold those responsible to account. Human Rights House Network calls on the authorities to end their silence and inaction, and meet their obligations to protect, empower, and support human rights defenders.

In a joint letter to the Armenian President, Serzh Sargsyan, 37 NGOs from nineHuman Rights Houses have detailed instances of threats and intimidation against PINK, and raised concerns about the silence and inaction by the authorities. HRHN urges the Armenian authorities to:

In October 2015, Pink organised the Rainbow forum to discuss and develop means to protect and promote the human rights of LGBT people in Armenia. People who took part in the forum have since been targeted with insults, intimidation, and threats including threats to burn them, and kill them. Politicians have also weighed in with discriminatory statements and hate speech.

HRHN wrote a letter of concern to the Armenian authorities in September 2013, condemning ongoing smear campaigns against organisations working on gender issues, and urging the authorities to protect human rights defenders. 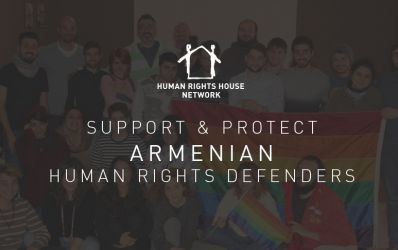