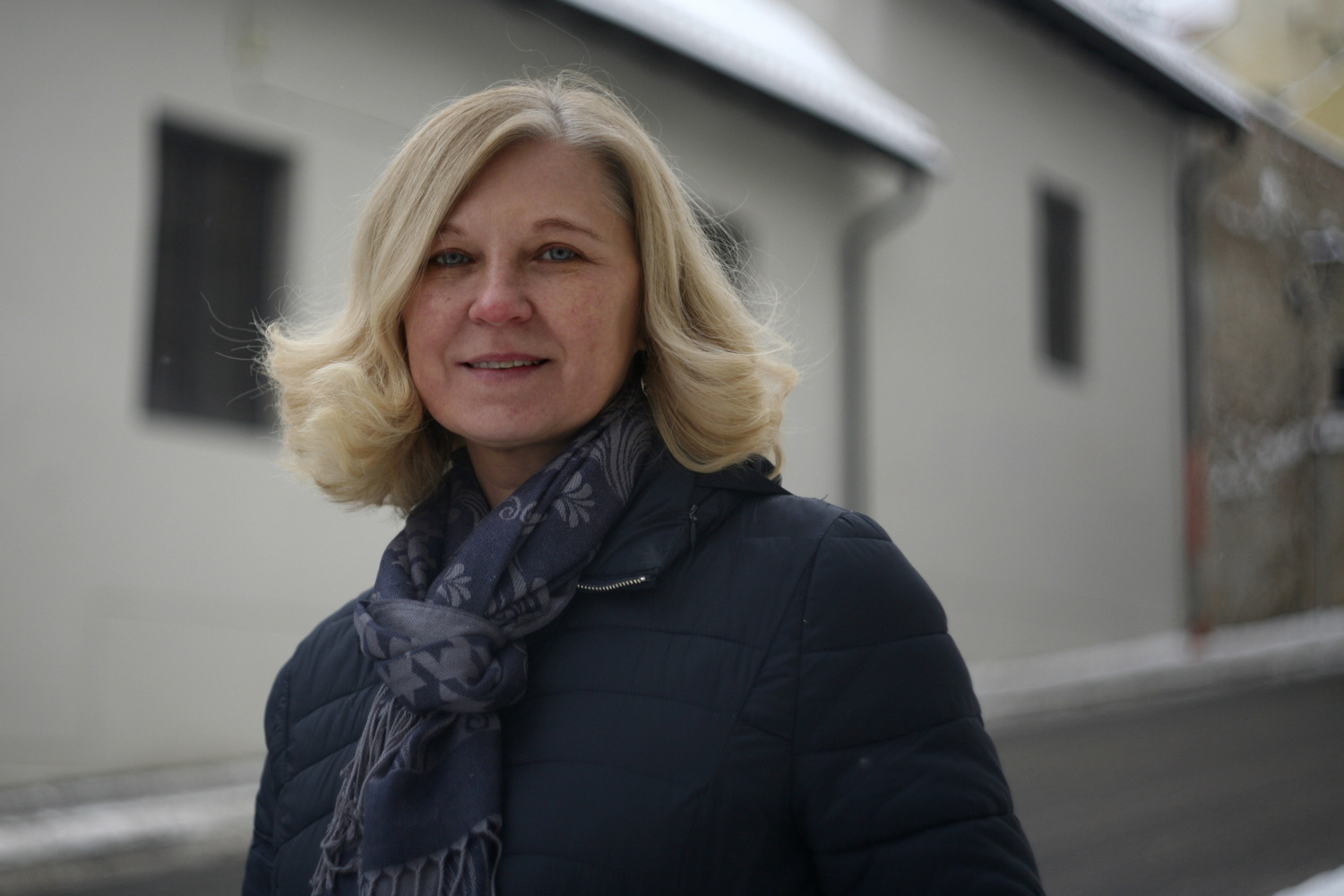 “Change” was the heartbeat of the summer and this election campaign

“It was in spring 2020, during the outbreak of the Covid-19 epidemic, when I started feeling that the situation was changing… Belarusians were changing.”

As protests in Belarus have continued to make headlines across the world since the 9 August 2020 presidential election the face of this movement has been unmistakably female. In this interview, Human Rights House Foundation speaks to Tatsiana Reviaka about her experiences leading up to, and immediately after the election. This interview has been edited for length and clarity. The interview can also be read in Russian.

“The government demonstrated that it couldn’t care less about the people. The head of state shared cynical comments about victims of the virus. The authorities suppressed, or distorted, the truth about the actual situation. The people began coming together to help each other, and especially the sick ones.”

“At this time, the government became an object of absolute mistrust. Simultaneously, people began to feel their own power, solidarity and ability to make a difference for each other. As a result, a rift opened up between the people and the authorities.”

“The beginning of the electoral campaign in May became another defining moment, marking a significant change from the past.”

Several respected, well-known and successful people, who had never been a part of traditional politics, announced their participation in elections. They spoke about change, about people being the source of power, and that it is all in our hands: our country’s future, our life and our destiny. The people heard it. Moreover, they believed in it.

“It seemed like absolutely everyone had started to care about their vote, and that these votes should not be stolen. People queued for hours in long lines, to sign for the candidates they trusted. Campaigns emerged to monitor elections.”

“In response, the government stuck to its traditional primitive and time-proven approach of mass repression.”

“This time, however, rather than the fear, apathy and disappointment, the crackdown produced the opposite effect. People who had never cared about politics were suddenly engaged… invested. ‘Change’ was the heartbeat of  the summer and of this election campaign.”

We Belarusians do not want a return to tyranny.

The morning after the election, Belarus woke up in shock at the unprecedented cruelty, at the thousands of detentions, and in fear of finding out that someone they knew might have been killed. Worse still, the internet had been switched off, and we didn’t have any way to learn about the fate of our loved ones.

“On that day, it seemed to us that fear had won. The violence and injustice committed had, however, started something else entirely. All over the country people took to the streets – even people who had never gone to protests before. For three evenings, people lined up against armed special forces and were beaten and detained, but new dissenters appeared to replace them.”

“Following the election, we observed the rally in Minsk at a distance. When riot police started using tear gas, hurling stun grenades and firing rubber bullets at peaceful protesters we couldn’t believe it.”

“Entire teams of public institutions quit their jobs, like the actors and staff of the Kupala Theatre. Workers go on strike; they get fired and threatened, but they don’t give up. Students protest together with their teachers. Philharmonic singers sing for workers on strike near factory gates. Yes, they get arrested, fined or fired. However, these are free people already, sure of their dignity.”

“We have lived with this confrontation since August. On one side, there is power and cruelty which is opposed by the peaceful protests of the people on the other side. The people organise themselves. The leaders are either in prison or have been forced abroad. The people have decided to go and defend their votes. We are in this process. We move on, and we believe we will succeed.”

“We Belarusians do not want a return to tyranny.”