Human Rights House Voronezh was established in Russia in 2009. Today the House unites 10 organisations under its roof.

Enhancing awareness of human rights, Human Rights House Voronezh targets the local community through hosting and organising public events inside and outside of the city. Its regular operations include providing human rights education for young people, work on public oversight, and offering legal aid to victims of human rights violations.

Center of resource, information and education for non-profit organisations in the Voronezh region and the Chernozem region. Has been working since 1995.

Its purpose is to create a system of mutual support and development of not only public associations but also various “non-commercial” initiatives – educational, human rights, humanitarian.

Memorial Voronezh is a public historical and educational organisation. It was founded in December 1988.

The organisation’s activities are based on the idea of ​​restoring the historical truth about mass political repressions in the USSR and protecting human rights in the present.

Provides legal assistance to victims of political repression, refugees and internally displaced persons. It is working to perpetuate the memory of the victims of political repression. With the participation of the organisation’s employees, the Memorial Zone was established and a memorial stone was raised in the village of Dubovka, where mass burials of the repressed during the Great Terror of the 1930-s are located.

The Cabinet was established in 2007 to expand the capacity of human rights organisations and represent the interests of citizens whose rights were violated by the state not only in civil and administrative, but also in the criminal process. In Russia, only lawyers have this right. The goal is to protect the rights of citizens in the European Court of Human Rights.

It was founded in 1991 in Voronezh. They are an intermediary, through which workers can protect themselves in the situation of illegal dismissal, harassment in the workplace, etc.

A public organisation set up to educate on human rights topics. It makes open lessons and lectures, round tables and expert meetings, music and film festivals, seminars and trainings, presentations and meetings with interesting people. It was created in 2001.

The community uniting literary actors – poets, writers, publicists and representatives of other kinds of literary activity – with the goal of realizing humanitarian projects, supporting each other in creativity, publishing newspapers and books, publishing texts on the Internet, etc. It was established in 1988, registered in 1991.

Lawyers for Labor Rights is a non-commercial partnership of around one hundred and fifty Russian lawyers who are experts in protecting social and labour rights.

The partnership was established in 2005, and 144 highly qualified Russian lawyers are members of the partnership.

The foundation supports youth civil and human rights initiatives through the implementation of educational and information programs, provision of administrative and technical support, consulting and expert assistance, etc. Thus, it promotes the protection of human rights and the support of the human rights movement, the promotion of civil society and the rule of law.

Free University is a trade union organisation unites students on a voluntary basis. It was registered in 2003.

The main goal is to unite students in order to realize as fully as possible the opportunities for personal and professional development and improvement related to this status. The main tasks of the ISPS are the protection of students’ social, labor, economic and cultural rights, the promotion of their professional skills and social protection, and the development of international humanitarian cooperation.

Art-group “Quadro” since 2007 is engaged in the organisation of concerts, festivals, exhibitions and performances. 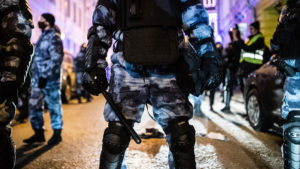 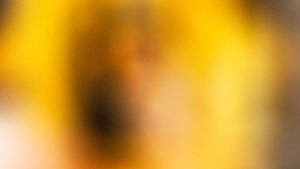 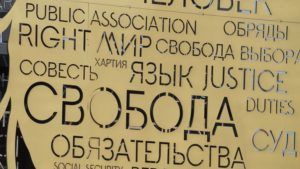 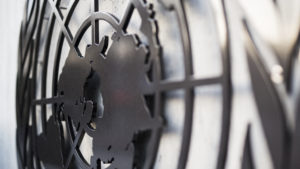 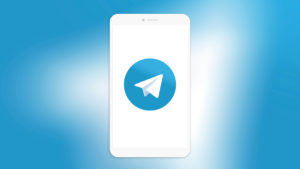