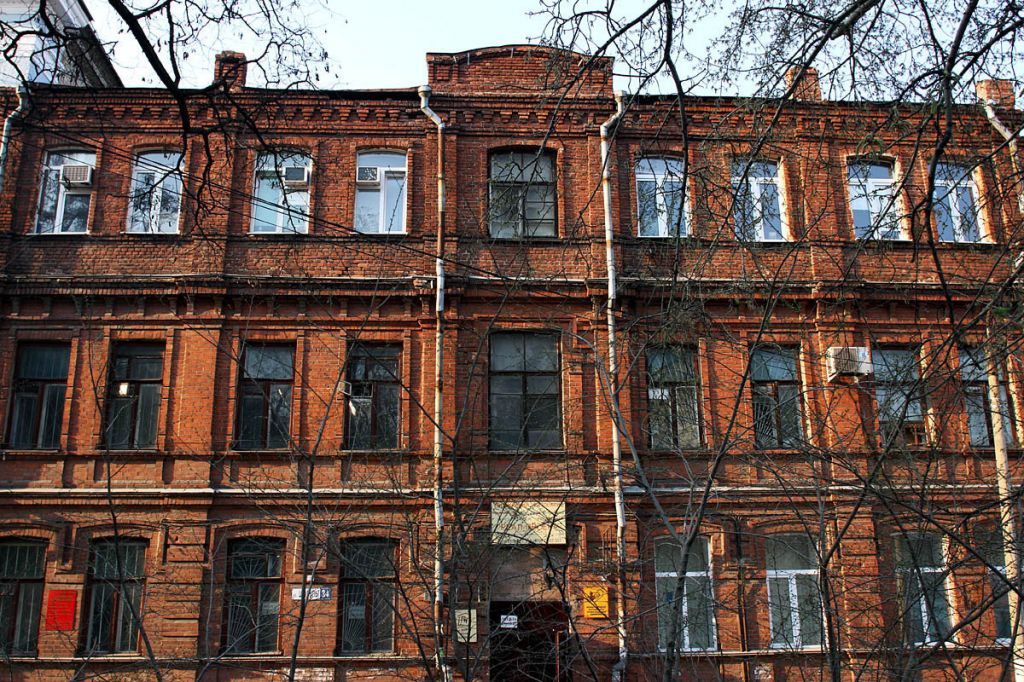 Alyona Ob’ezdchikova from the Human Rights House Voronezh took some time to share with HRHF the secrets of their success with crowdfunding for renovations of the House – a method of raising funds that even helped the Statue of Liberty to find its feet in New York.

It will come as no surprise to anyone that fundraising for human rights in Russia is at the very least challenging, and there are risks associated with supporting human rights campaigns, but Ob’ezdchikova suggested that human rights organisations can offer an alternative option through “indirect” funding, for example, covering the costs of renting equipment, rooms for events, and administrative costs.

The House used crowdfunding to raise funds to provide legal help for people free of charge, to pay the rent, and to cover administrative costs such as the salary of the secretary. A small part was for the repair of part of the building.

Is crowdfunding common in Russia?

“It is quite new, but has become more popular in the last few years for funding different projects. As the country is in a kind of crisis, it can be hard to get funding. Charity activities are getting more popular in Russia and more people are getting involved in supporting the causes they sympathise with. I think that crowdfunding really has a future because anyone can easily contribute even the smallest amount to what they care about.”

Is it the first time the House has used Crowdfunding?

“We have had some small attempts before, but these were like trial runs. This is the first one at such a large scale.”

Was the experience with Crowdfunding a positive one?

“It was more than a success. We collected the total amount that we asked for, and even a little bit extra. The number of people that supported us was really huge.

Crowdfunding can actually provide an opportunity for exposure: the platform that we used suggests similar causes for users when they make a donation. We gained some exposure with people who learned about our cause by donating to similar causes on the platform.”

“I would not say that it was easy; it was difficult to overcome this kind of psychological barrier of asking people for money. It is no problem to collect money in Russia for socially acceptable causes, such as for children, animals, and the disabled. Human rights is something more complicated, especially with the foreign agent laws.

People are afraid to be associated with campaigning for human rights in Russia, but there are creative ways to help. For example, people can in-directly support us by covering the cost of equipment rental, room rental for events, and administrative costs. This avoids association with human rights and campaigning.”

Would you recommend it to other Human Rights Houses?

I think it is important to focus on a single, easy to understand cause. In our case, the House itself was the cause, and the work that we do. With Crowdfunding we raised funding to provide legal help for people free of charge, to pay the rent, for administrative costs such as the salary of the secretary. A small part was for repair of part of the building.

Our success comes, in part, from the support we have from the international organisations in the House, and everyone in our networks. If the local House is not so well known at home, and it only has a close circle of followers, it could be more challenging to get exposure.”

The Human Rights House in Voronezh exceeded its crowdfunding goal.

Alternative methods of raising funds have been around for as long as there have been projects that need support. “crowdfunding”, or funding a project by raising contributions from a large number of people, is not something new, and in fact in the 1800s, the Statue of Liberty benefitted from this method of funding to pay for its base.

Online crowdfunding is made possible by websites such as Kickstarter, Indiegogo, and Causes, which enable users to establish campaign pages for a particular project or cause, set a funding target, and then receive donations through the platform. This kind of crowdfunding is popular among musicians and artists to raise funds for album production, or projects, but it is also used for causes ranging from building schools in developing countries to funding scientific projects.