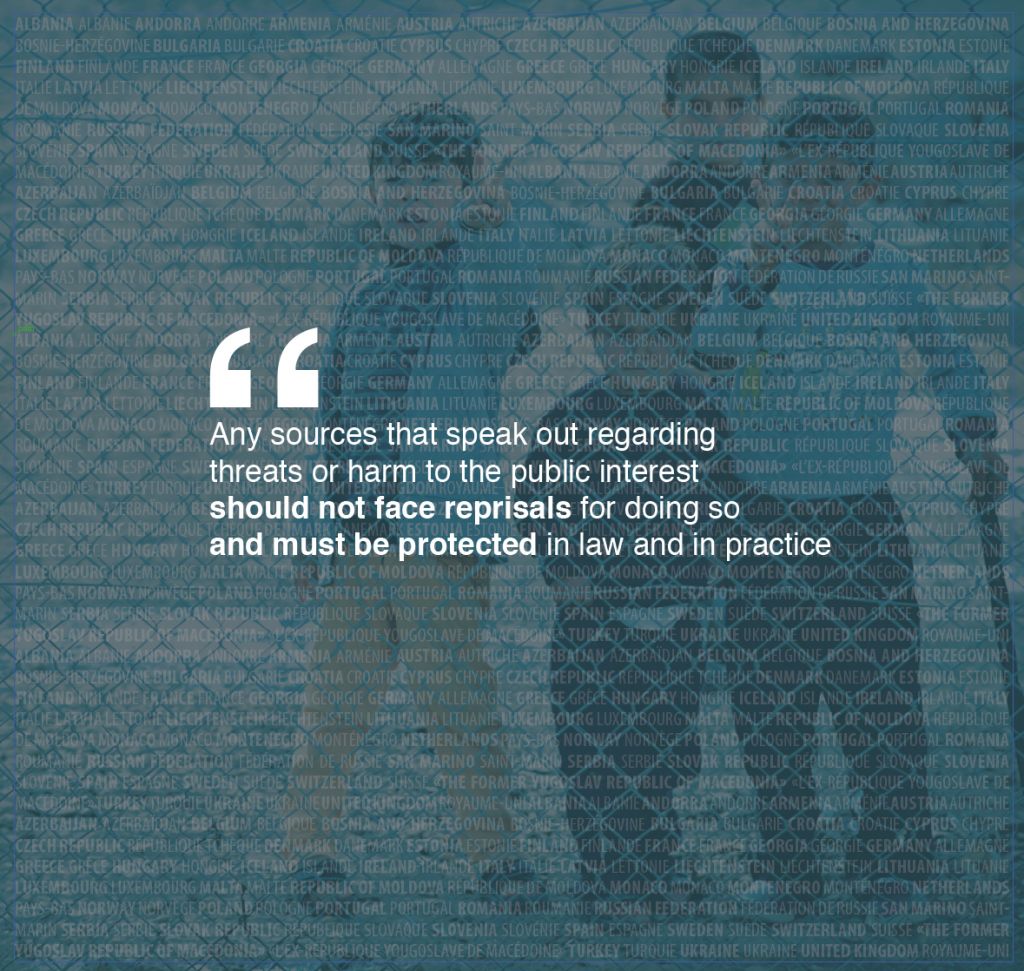 Council of Europe Secretary General Thorbjørn Jagland has proposed to establish a mechanism to strengthen the protection of human rights defenders in his third annual report. HRHN acknowledges and welcomes this proposal.

HRHN has, on several occasions, called on the Council of Europe to adopt a fully-fledged mechanism to address intimidation and reprisals against those cooperating with the organisation. These cases of reprisals have touched human rights defenders, lawyers and victims.

“This initiative of the Secretary General constitutes a positive signal showing that the Council of Europe values the engagement of civil society actors and lawyers in providing information to its institutions and in bringing cases to the Court. It is our hope that this mechanism to address reprisals will be put in place in the nearest future and that this will also represent an effective tool to discourage those States from targeting those brave activists cooperating with the Council of Europe.” says Florian Irminger, Head of Advocacy, HRHN.

It reinforces the idea by stating that “any sources that speak out regarding threats or harm to the public interest should not face reprisals for doing so and must be protected in law and in practice”. It adds, “such a mechanism should strengthen the capacity of the Council of Europe to respond to cases of reprisals against human rights defenders and better co-ordinate the remedial and preventive actions of the Organisation with regard to reprisals”.

The report of the Secretary General explores developments on the state of democracy, the rule of law and human rights in Europe in the last year. The report gives particular attention to the recent challenges faced by Europe, notably the terrorist attacks, the refugee crisis and the conflict in Eastern Ukraine. The report is divided in five main clusters: efficiency of judiciary, freedom of expression, democratic institutions, inclusive societies, and freedom of assembly and association where the issue of reprisals against human rights defenders is also detailed.

Update September 2019. The Council of Europe launched the reprisal mechanism in May 2017, and issued much-needed reforms to it in August 2019.