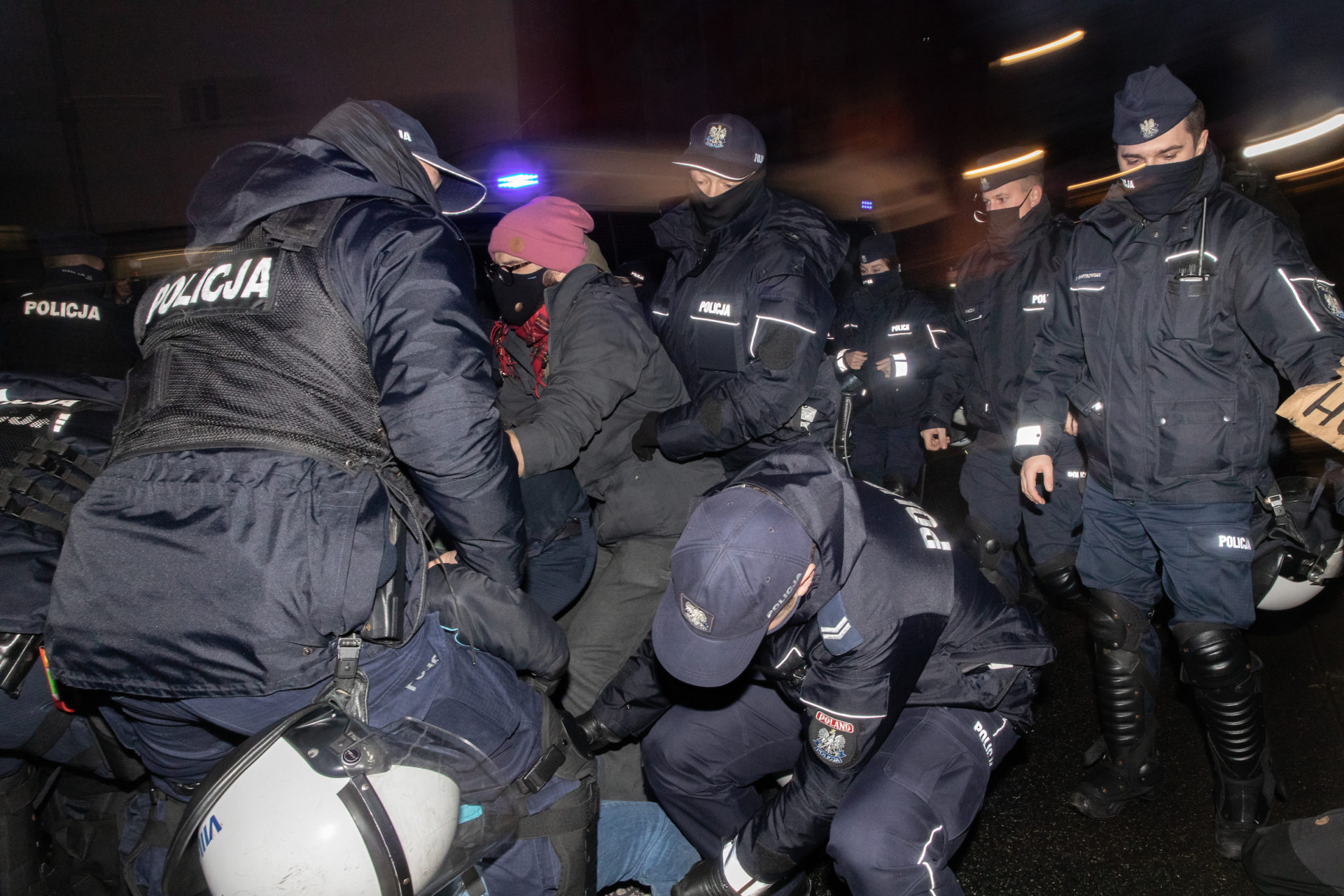 Human Rights House Foundation joins over 200 civil society organisations in a joint letter sent to the Portuguese Presidency of the Council of the EU, ahead of the EU General Affairs Council on April 20, expressing deep concerns over the deteriorating situation in Poland.

The letter goes into detail on how the erosion of judicial independence led to the intimidation of independent judges and how women’s lives have been endangered due to the denial of sexual and reproductive care.

Further, the letter details escalating threats to women’s human rights defenders, whose right to peaceful protest without fear of violence or reprisal has been violated through smear campaigns, systematic denial of funding, and government-backed police brutality, and who have been subjected to death threats.