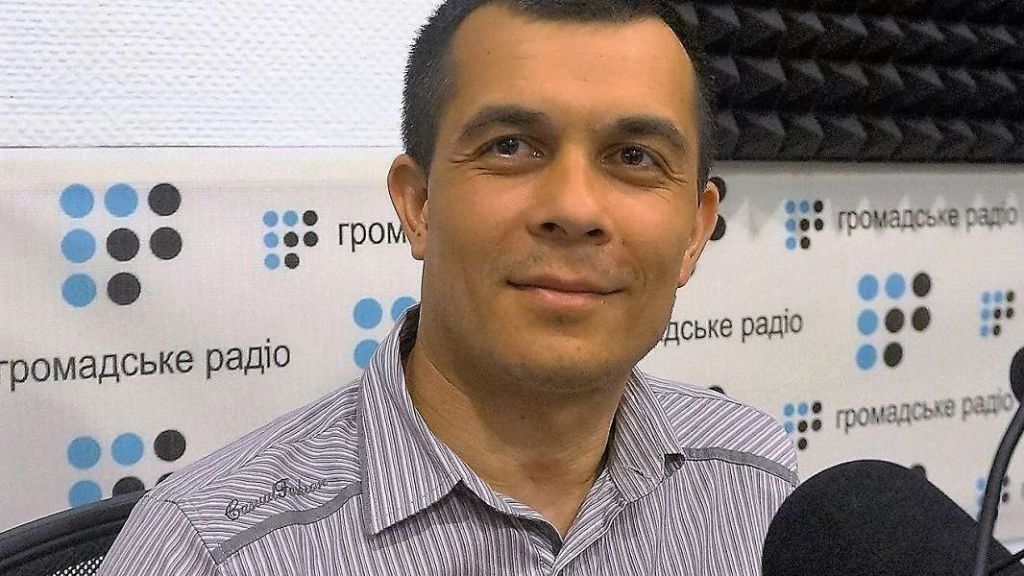 Abusive use of extremism laws against Crimean human rights lawyer

Human rights lawyer Emil Kurbedinov has sentenced to administrative detention in Crimea on charges related to extremism. Members of Human Rights Houses in Ukraine and international human rights organisations, including HRHF, condemn his detention and the persecution of lawyers in Crimea.

The statement further condemns the use of Russia’s “anti-extremism and anti-terrorism” legislation in the occupied territory.

Kurbedinov, an internationally recognised human rights lawyer, was detained on 6 December 2018 and the next day sentenced to five days of administrative detention, on charges brought by the so-called ‘centre for countering extremism’. He has been charged under Article 20.3 of Russia’s code of administrative offences (“propaganda or public display of Nazi or extremist symbols”) based on a Facebook post from 2013, which allegedly showed symbols of the Hizb ut-Tahrir party – which is forbidden in the Russian Federation but not outlawed in Ukraine.

He believes that he has been targeted now because he is representing one of 24 sailors seized by the Russian Federation in its high-profile attack on three Ukrainian naval boats on 25 November.

Referring to the abusive use of extremism legislation in Crimea, Russian human rights expert Vitaly Ponomarev has noted: “With the anti-extremism legislation, Russia launched a conveyor belt of political repression where you can be sentenced on the basis of spurious cases which have little in common with reality.”

Kurbedinov won the 2017 Front Line Defenders award in recognition of his human rights activity in Crimea. He is an outspoken lawyer who defends many political prisoners as well as Crimean Tatars. Representatives from Human Rights Houses met Emil Kurbedinov during their Mission to Crimea 12-16 September 2018.

The Mission found that at least 68 political prisoners – Ukrainian citizens – are illegally held in Crimea or in the Russian Federation on politically motivated charges.

Human rights organisations of the Civic Solidarity Platform have further called for the Russian authorities and the international community to ensure that Kurbedinov is immediately and unconditionally released, and have condemned the ongoing persecution and harassment of independent lawyers and human rights defenders.

In #brussels exhibition "Hybrid deportation" w #humanrights lawyer Emil Kurbedinov. Behind him his picture on the day he was released pic.twitter.com/ZHz41UTgKL

This is not the first time Emil Kurbedinov has been subjected to persecution by the occupying authorities in Crimea. In August 2016, while Emil was in Rostov-on-Don, unknown individuals tried to invade into his office. On 26 January 2017, he was detained by a group of masked representatives from the abovementioned Center and taken to a local directorate of the Russian Federal Security Service (FSB) for interrogation; the same day, the de-facto Zheleznodorozhny district court of Simferopol found him guilty of “distributing propaganda for extremist organisations” and sentenced him to 10 days’ detention. Following his arrest, searches took place at his house and office and all electronic equipment was seized.

Crimea: Breaking the Wall of Silence 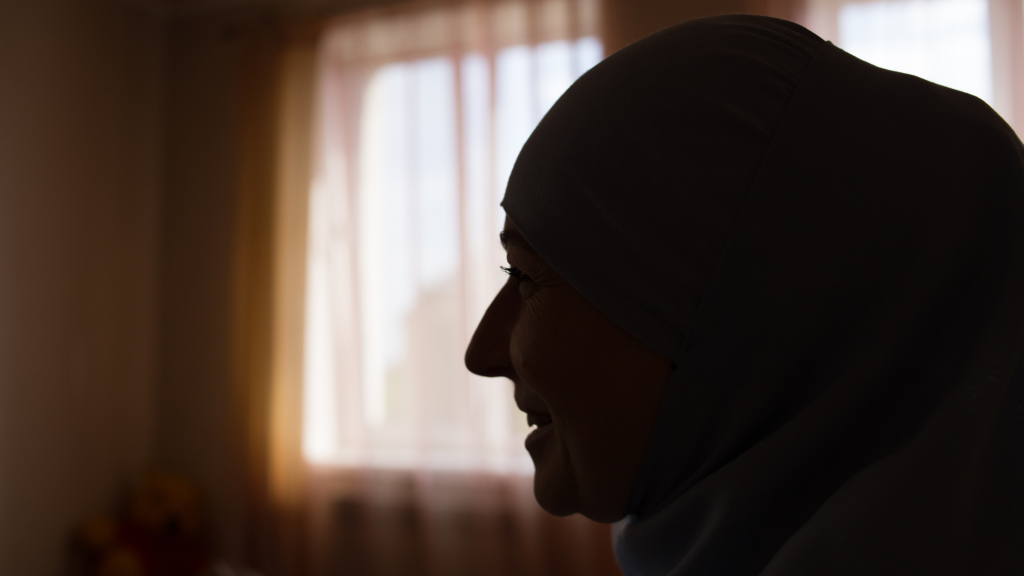 Discover the findings of the Mission to Crimea by three Human Rights Houses, in the report Crimea: Breaking the Wall of Silence.