Home
/
Latest
/
UNGA suspension of Russia’s membership of the UN Human Rights Council is important but more is needed. 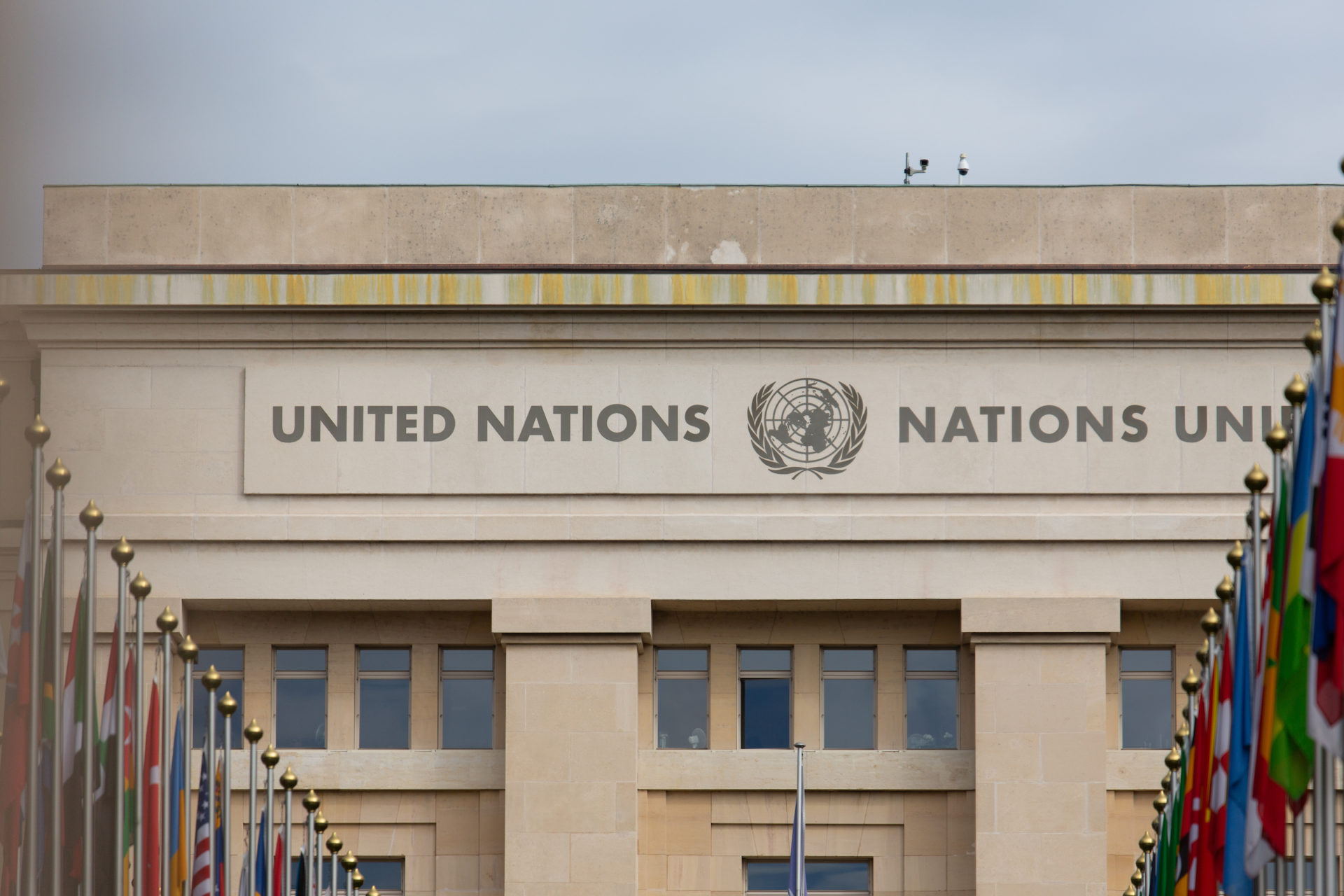 UNGA suspension of Russia’s membership of the UN Human Rights Council is important but more is needed.

Today’s action is a clear repudiation of Russia’s renewed invasion of Ukraine and documented human rights violations stemming from it; the Russian authorities’ attacks on human rights and civil society domestically; and, Russia’s explicit support for an anti-human rights and anti-civil society agenda regionally. The General Assembly’s vote is another important step in holding Russia accountable for human rights violations and violations of international humanitarian law resulting from its renewed invasion of, and aggression against, Ukraine. It follows recent credible reports of atrocities committed in Ukraine, including Bucha, which likely amount to war crimes, as well as other gross and systematic human rights violations. Today’s action also comes after decades of increasingly repressive steps taken by the Russian authorities to stamp out independent civil society and erode fundamental freedoms in Russia itself. Finally, the suspension of Russia’s membership in the Human Rights Council must be considered within the context of Russia’s support for authoritarianism and an anti-human rights and anti-civil society agenda across the region, including in Belarus.

The General Assembly’s vote is a recognition that Russia’s continued membership of the Human Rights Council would have undermined the Council’s legitimacy and integrity. Today’s action sends a clear message that impunity for gross and systematic human rights violations will not be accepted, even if such violations are committed by powerful States such as Russia. Nevertheless, while today’s vote is important, further steps need to be taken to address on-going atrocities committed by Russia in Ukraine and to reverse Russia’s human rights trends domestically.

It is critical that the international community continues to closely monitor and respond swiftly to gross human rights violations and international crimes committed as part of Russia’s aggression against Ukraine. The Human Rights Council must ensure that the newly established Independent International Commission of Inquiry on Ukraine is fully resourced and begins its work immediately. In addition, at its next session, the Human Rights Council must ensure that the voices of Russian civil society continue to be heard, by establishing a Special Rapporteur to monitor and report on the human rights situation in Russia.