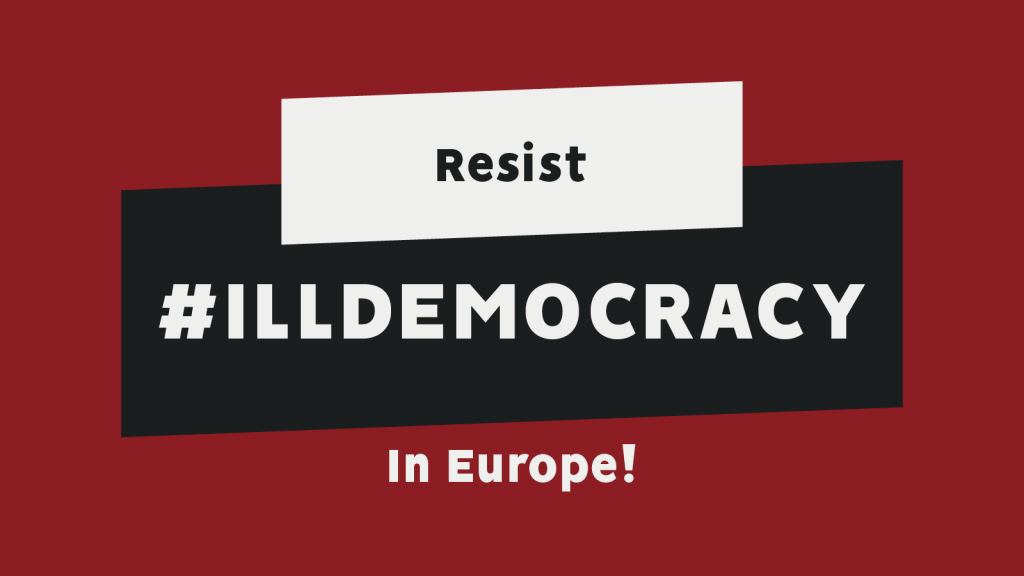 My organisation along with partners of the network of Human Rights Houses was one of the first to coin and employ the term, “ill democracy.” An “ill democracy” is a country in which the government uses its majority to manipulate legislative norms and impedes the functioning of democratic institutions, and threatens the independence of democratic pillars. As have been noted by speakers this morning, some of the countries represented around this table could reasonably be described as ill democracies, including Azerbaijan, Belarus, Georgia, Hungary, Poland, the Russian Federation, and the states of Central Asia.

Within ill democracies, we see limitations being placed on the right to freedom of assembly and association and attacks launched on human rights defenders. The aim is to limit the peaceful expression of dissenting views.

I would like to ask the panellists 2 questions: given the growth in the number of ill democracies within the OSCE region, how can this organisation use the tools and mechanisms at its disposal to support human rights given its reliance on consensus decision-making? What is the path forward in this reality?