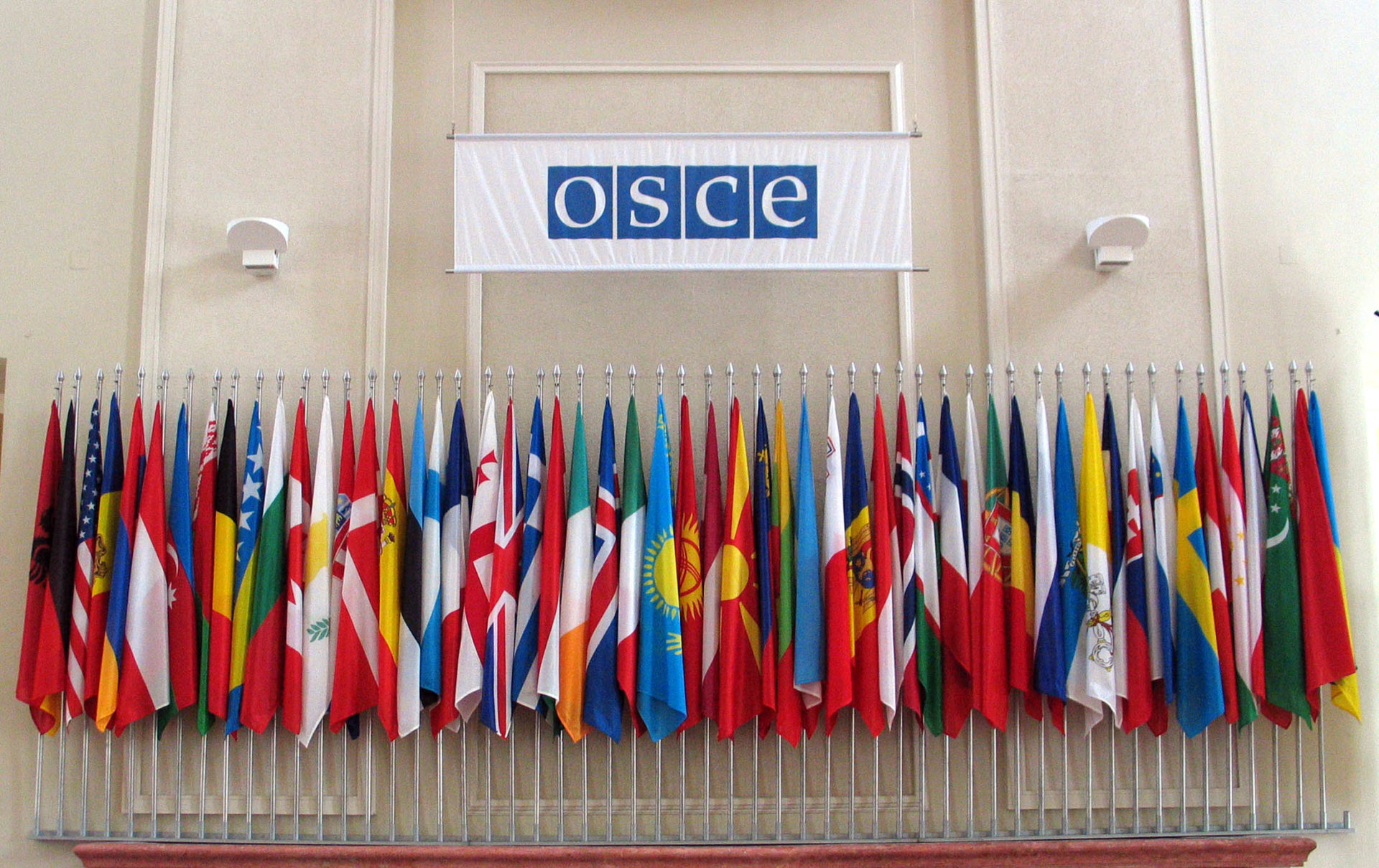 Across the OSCE region we are witnessing a troubling trend as attacks on human rights defenders are on the rise. Most notably in Azerbaijan, Armenia, Georgia, Hungary, and Russia, we are seeing a rise in arbitrary detention, smear campaigns, hate speech, physical attacks, even, in some cases, murder.

HRDs have been forced to flee Azerbaijan and Belarus since extreme crackdowns by authorities reignited in early 2020. Some are here with us in this room. More recently, Russia’s unprovoked attack on Ukraine forced HRDs based in Ukraine to flee as reports of lists of HRDs targeted by Russian authorities became public.

However, as governments across the region struggle with adopting meaningful responses to Russia’s war in Ukraine, new policies being put in place are ignoring the very real needs of Russian human rights defenders and their families. Russian HRDs and their families report increasing difficulty in obtaining visas in order to relocate outside of Russia. For Russian HRDs who have managed to leave the country, they face restrictions to their freedom of movement. In fact, we have troubling reports of Russian HRDs based inside of the Schengen area being prevented from leaving their country of residence or entering Poland in order to attend this Conference.

There is no excuse for preventing the free movement of human rights defenders.

Human rights defenders in exile can face opaque and difficult to navigate administrative procedures in order to establish organisations in host countries. As a result, it can be nearly impossible for HRDs in exile to register organisational bank accounts and receive funding.

Human rights defenders in exile often want to continue their work and host governments should facilitate processes and procedures to allow them to do so.

I’d like to ask the panellists, what can OSCE participating States do unilaterally to remain safe havens for human rights defenders fleeing threats and attacks? What specific policies would you recommend? How can the framework of the OSCE facilitate the adoption of such policies?