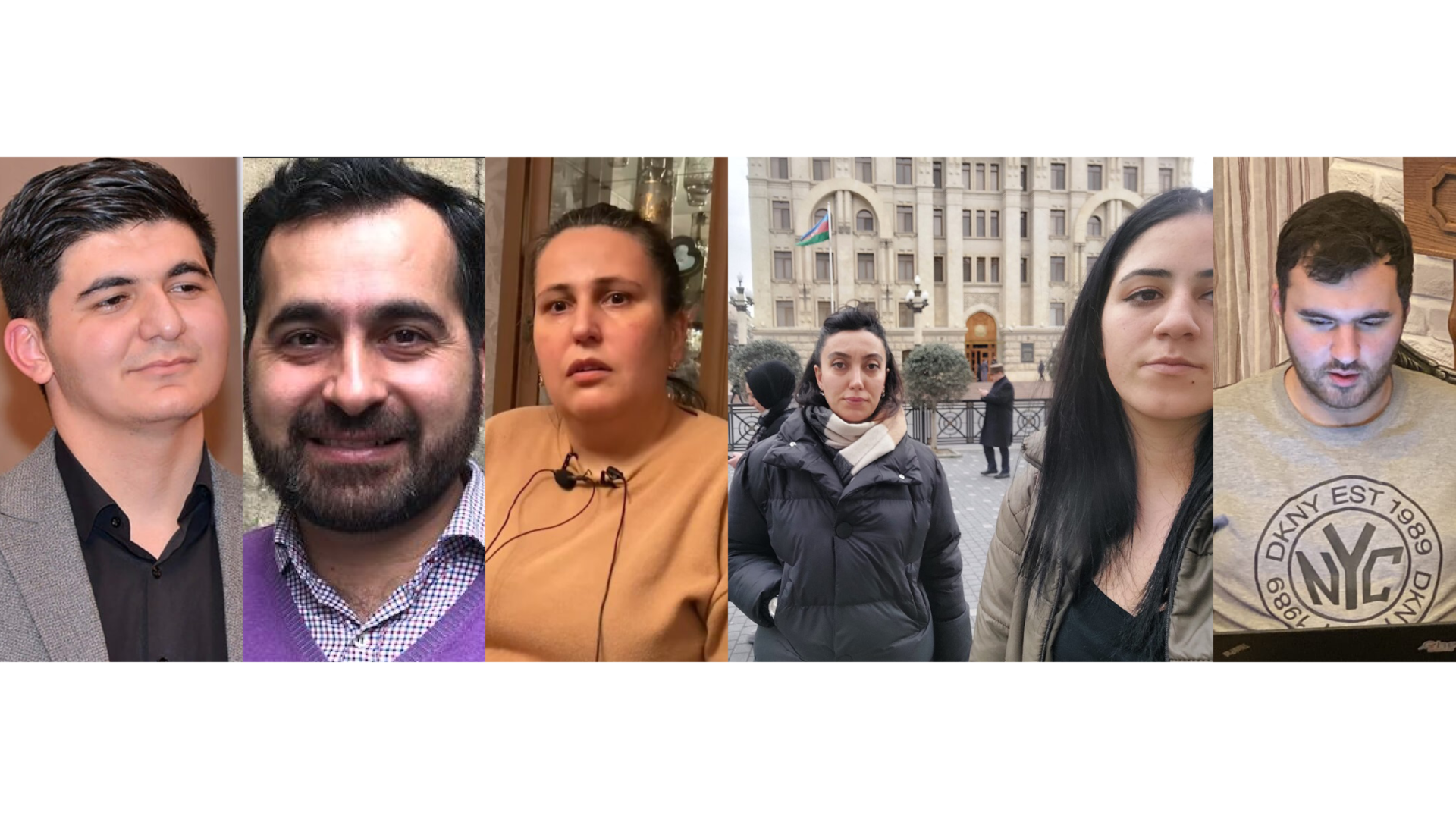 On 30 September 2022, at the Warsaw Human Dimension Conference, Human Rights House Foundation delivered a statement on the situation for independent journalists and media outlets in Azerbaijan.

A free media and the open expression of opinion are crucial to the discussion and debate of ideas. This is a foundational cornerstone of democracy. In Azerbaijan, the authorities continue to clamp down on the right to freedom of expression and opinion and independent civil society.

One week ago, the chair of an Azerbaijani pro-democracy group, Ahmad Mammadli, was sentenced to 30 days in jail following an alleged abduction by plain clothes police officers. Civil society credibly claims that his arrest and detention are linked to his calls for peace and criticism of the Aliyev government’s human rights record.

A prominent activist and a former political prisoner Bakhtiyar Hajiyev has accused the law enforcement authorities of orchestrating his kidnapping at least twice in 2022. Hajiyev claims the kidnapping, and ensuing acts of alleged torture and ill-treatment, took place to threaten him against criticising Interior Minister Vilayat Eyvazov. In previous years, in addition to illegal imprisonment, Bakhtiyar has experienced numerous incidents of harassment.

On 8 May 2022, an unknown assailant attacked independent journalist Ayten Mammedova. Mammedova was one of the few journalists covering a high-profile murder case in Ganja, Azerbaijan, where the suspect claimed he was tortured by the authorities.

In what has become an increasingly worrisome pattern, free expression advocates, investigative journalists, and media representatives in Azerbaijan continue to face violence, threats, and ill-treatment.

According to local human rights groups, in just 8 months of 2022, at least in 20 cases, civil society representatives, activists, bloggers, journalists and other human rights defenders faced various politically motivated persecutions executed by law-enforcement bodies including detention, arbitrary arrests and intimidation. In February 2022 the President signed the amendments to the media law, which further restricts the ability of independent journalists to operate, access official sources and report. Council of Europe Venice Commission found the law to be contrary to the freedom of expression standards.

I’d like to ask the panelists for their analysis of the state of freedom of opinion and expression in Azerbaijan and what OSCE participating States can do to support independent journalists and media outlets in Azerbaijan.