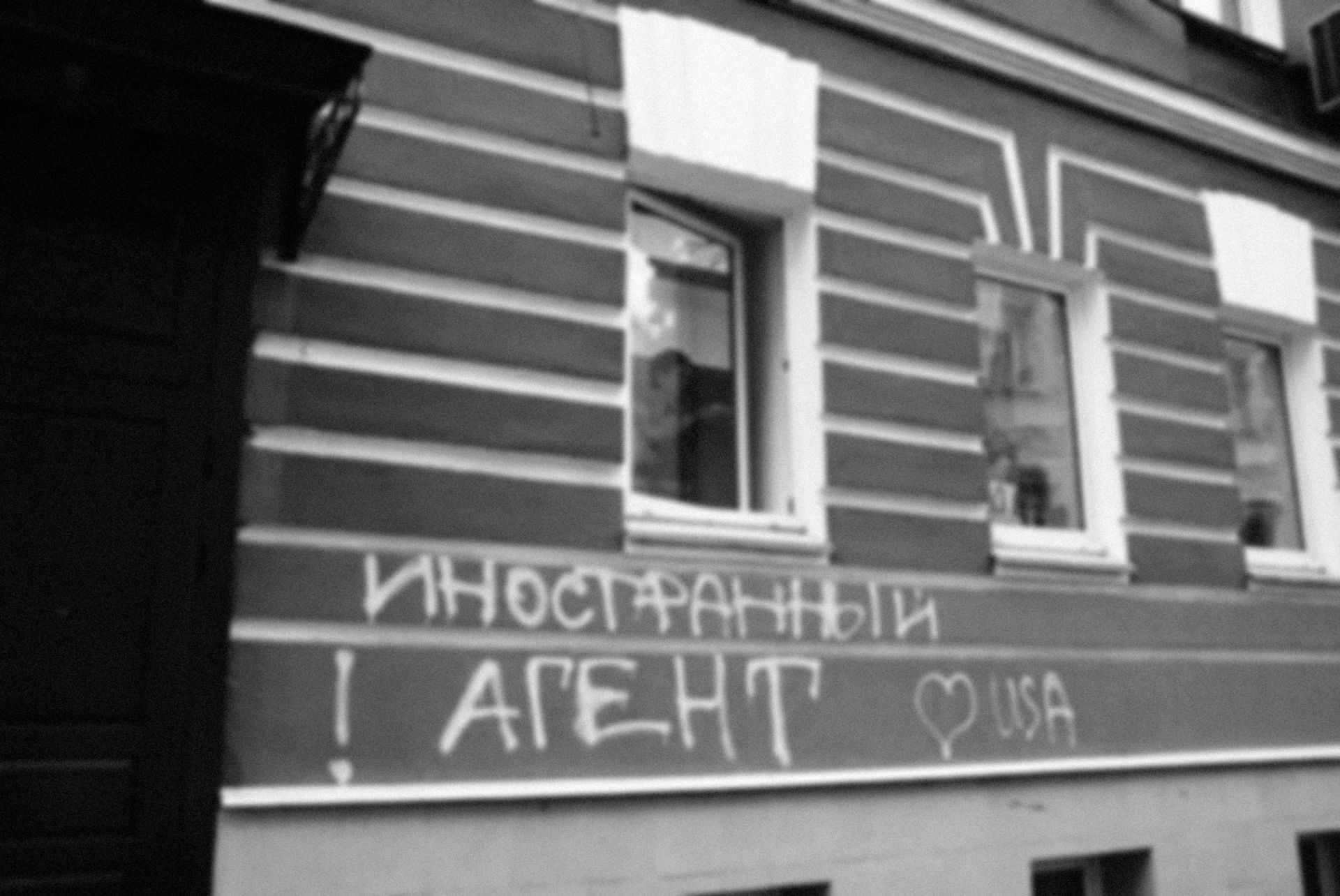 On 23 May 2022, a number of Russian HRDs and organisations called on the Human Rights Council to establish this mandate. The signatories to that call cited a “considerably more aggressive” environment for civil society over the last decade and the elimination of fundamental freedoms in our country. In the time since that call was made, the situation in the Russian Federation has deteriorated further.

This statement is available in another language

Read this statement in Russian and French.

In June, almost a decade since the original “Foreign Agents” law was established, the Russian Duma adopted new amendments to the law which further expand the definition of a ‘foreign agent’, including an extremely vague notion of “being under the foreign influence” which does not stand any legal scrutiny. As of 19 September, 116 individuals and organisations have been added to the Foreign agents registries in 2022 alone, including the Committee Against Torture, Vladimir Kara-Murza, and Deutsche Welle. Today, more than 500 individuals and organisations are designated as ‘foreign agents’.

Since February 2022, Russian authorities have arrested more than 16,000 people for participating in protests or voicing opposing or dissenting opinions, first and foremost in protest against actions of the Russian government in Ukraine. In late June, in continuation of its pressure on independent lawyers, Russian authorities detained the chairperson of the Udmurtia regional bar association, Dmitry Talantov, for critical comments made on Facebook.

At the same time, more and more avenues for engagement with the international community are becoming closed to Russian human rights defenders and organisations. In July, the Russian government failed for the second time to participate in the Human Rights Committee’s periodic review of Russia. In March this year, Russia was expelled from the Council of Europe. As of 16 September,  Russian citizens no longer have the protections of the European Convention for Human Rights for complaints submitted in respect of violations committed after that date.

Moreover, in June, the Russian Parliament adopted new legislation related to judgements made by the European Court of Human Rights. Despite being legally obligated to do so, according to this new legislation the Russian government will no longer implement ECtHR judgements that entered into force after 15 March 2022.

In our letter to the Human Rights Council in May, members of the human rights community in Russia highlighted the growing political repression in Russia and diplomatic isolation making it nearly impossible to engage with the international community. As this situation worsens, we urge international action to support us.