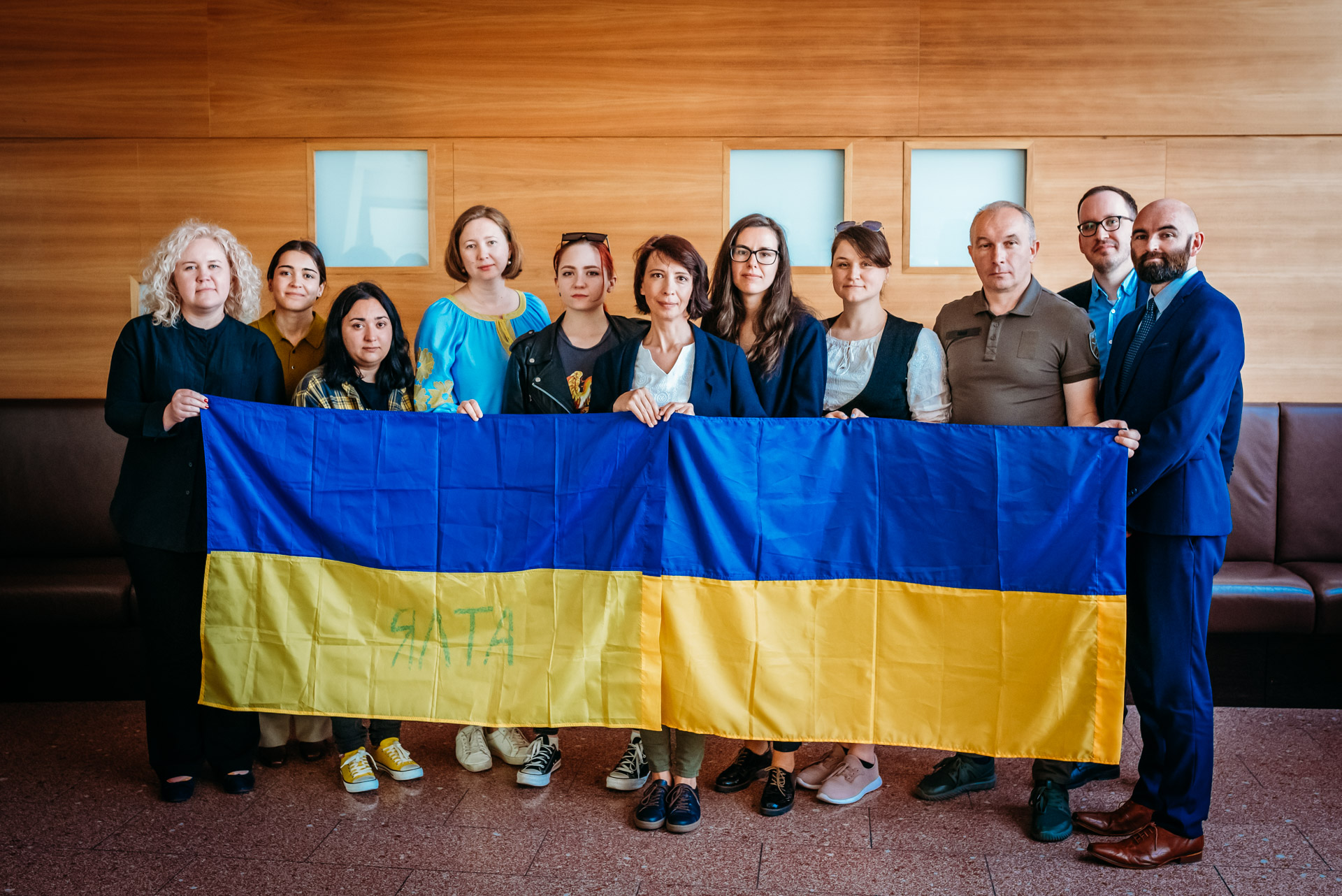 On 16 May 2022, HRHF and international and Ukrainian civil society organisations hosted an event at the Supplementary Human Dimension Meeting in Vienna. At that time, we issued recommendations to participating States to strengthen the Moscow Mechanism mandates.

Participating States which launch the Moscow Mechanism should work on the basis that the armed conflict in Ukraine started in 2014 with Russia’s invasion and illegal annexation of Crimea. Since that time, there have been violations of IHL and IHRL which continue since the re-invasion on 24 February 2022.

Ukrainian civil society has years of experience in documenting war crimes on the territory of Ukraine. It is important to preserve their agency and utilise them in investigation efforts undertaken at the international level. At the same time, OSCE participating States should ensure that any accountability efforts initiated under the auspices of the OSCE operate in close coordination with investigative and accountability mechanisms established elsewhere.

Moscow Mechanism experts were unable to visit Ukraine due to security concerns. As the security situation in Ukraine shifts, and in the event of the Moscow Mechanism being initiated again, experts should make all reasonable efforts to visit sites of potential IHRL and IHL violations, even those reported on previously.

The following issues must feature in future Moscow Mechanism mandates: