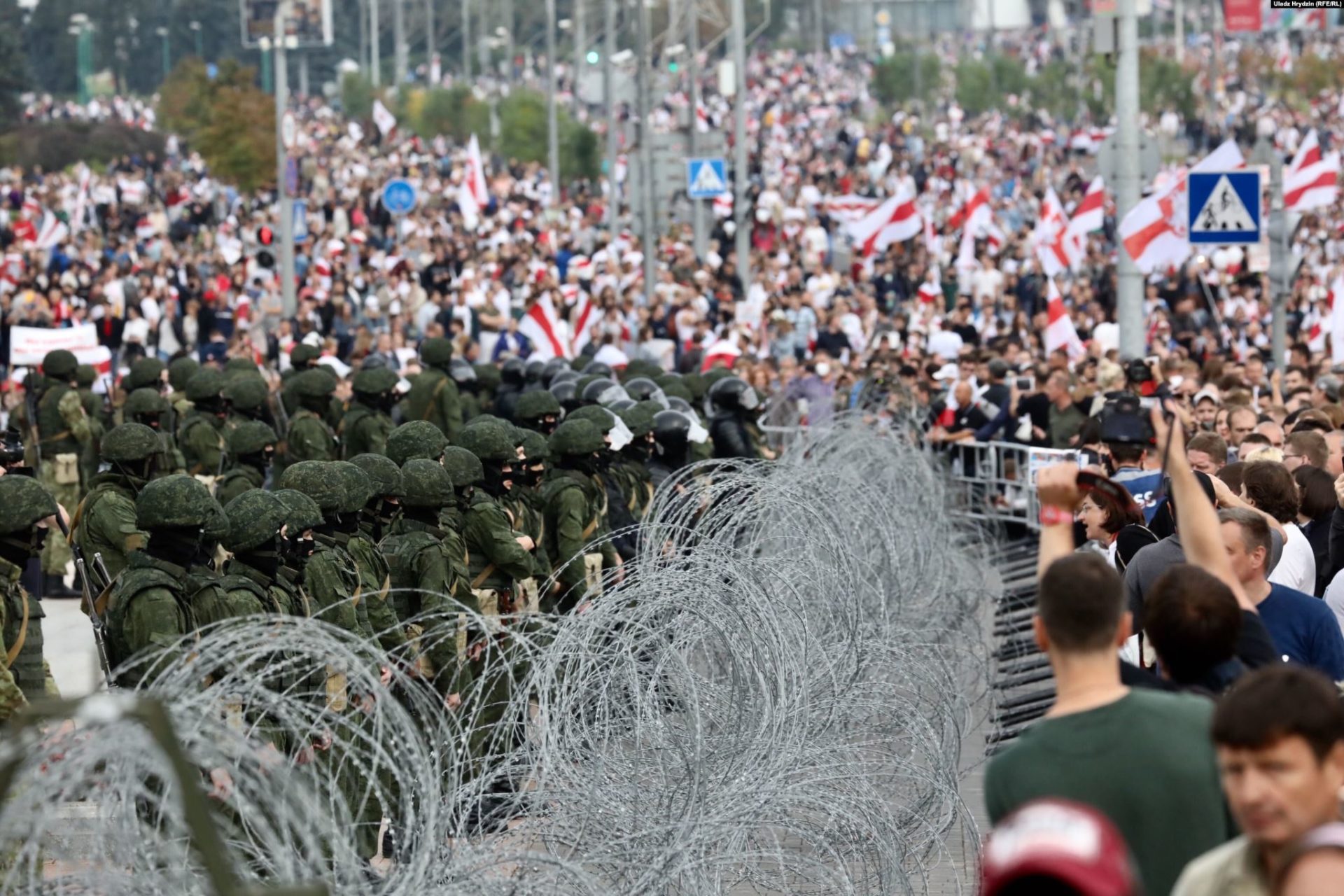 In a joint letter, Human Rights House Foundation and 12 international and Belarusian organisations urge Human Rights Council member and observer states to support the renewal of the OHCHR examination of the human rights situation in Belarus at its 49th session.

The Human Rights Council will consider the possible renewal of the mandate of the OHCHR  examination of the human rights situation in Belarus at its 49th session.

We, the undersigned national, international and Belarusian organisations, urge your delegation to support the renewal of this mandate, which is critical for maintaining scrutiny on Belarus’s human rights crisis.

The human rights situation in Belarus which necessitated Council action in 2021 is deteriorating. There are continuing cases of arbitrary detention and arrest, torture and cruel, inhuman, or degrading treatment, and unfair and closed trials on trumped-up charges against persons perceived by the authorities as being critical of the government.

As of 1 February 2022, well over 1000 prisoners are recognized as “political prisoners” by the Belarusian human rights organisation Viasna. However, the number of those detained for political reasons is much higher and might reach as many as 5,000. Torture and ill-treatment of those detained continue, with the objective of eliciting forced “confessions”, and punishing and silencing those carrying out human rights and civic activities.

Legislative amendments to the Criminal Code adopted in December 2021 re-introduced  criminal liability for “acting on behalf of unregistered or liquidated organisations.” The liquidation of all independent human rights organisations by the authorities has therefore led to a de facto criminalisation of human rights work. Independent media also face systematic persecution, with journalists frequently being labelled as “extremist”, targeted under defamation charges, and blocked from publishing. At least 31 journalists and media workers remain behind bars on criminal charges and at least 22 lawyers have been disbarred by  Belarusian authorities on political grounds or because of their representation of defendants in politically sensitive cases. In addition, Belarus is considering introducing criminal proceedings in absentia, with implications for those who have fled the country.

At the 46th session, the Human Rights Council mandated the OHCHR to conduct an examination. This was a welcome development given the widespread and systematic,  human rights violations that occurred in Belarus in the context of 2020’s presidential election,  and the environment of impunity and lack of accountability within which they occurred.

Given the current dire human rights situation in Belarus, and the ongoing importance and unique nature of the OHCHR examination, we call on this Council to renew the mandate at  HRC49, and ensure its work is sufficiently resourced and funded.