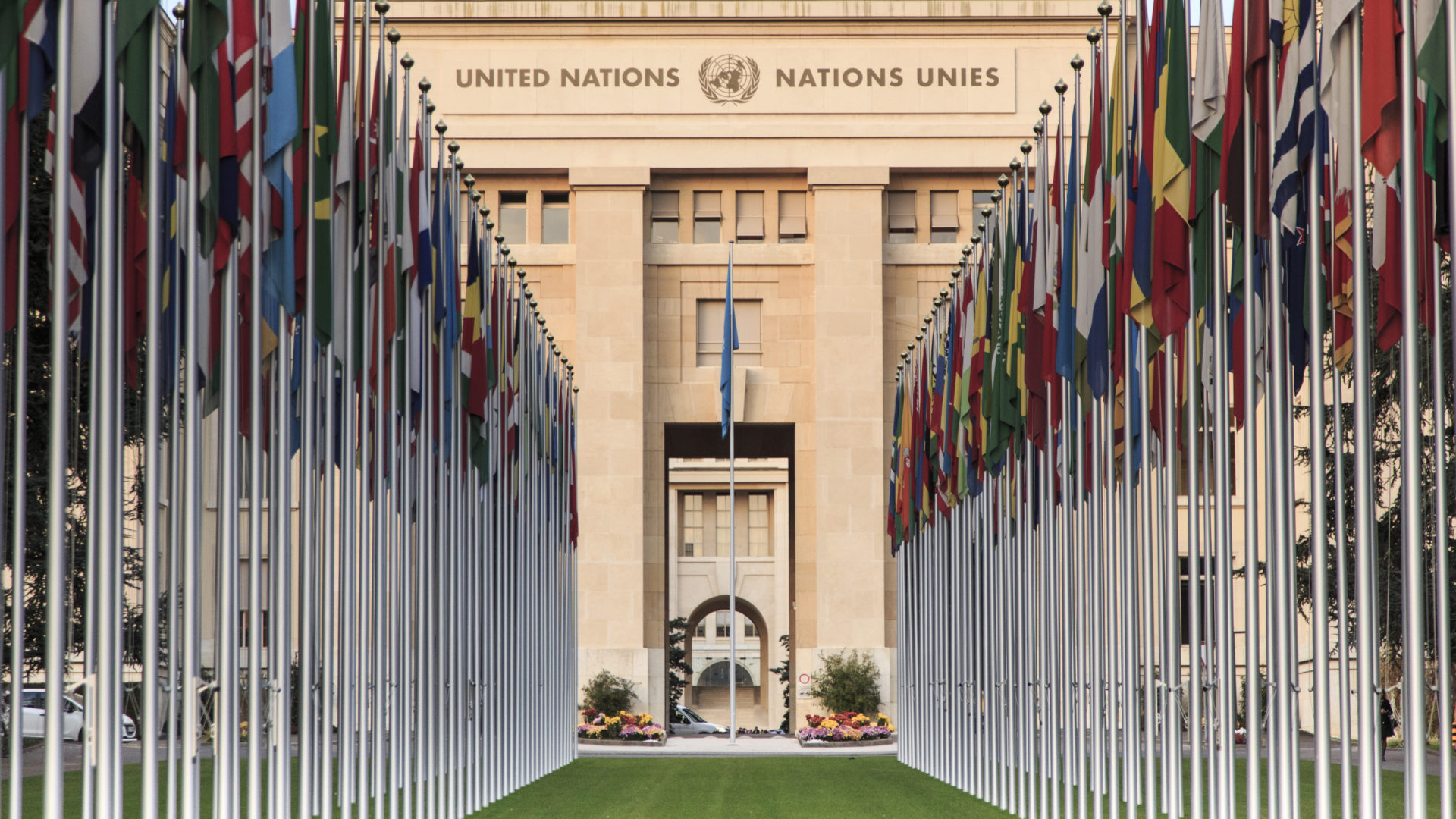 Human Rights House Foundation welcomes Serbia’s engagement with the UPR process. However, we remain concerned with the shrinking space for civil society, including intimidation, attacks and harassment of human rights defenders and journalists who report on sensitive issues.

Although there are currently no legal barriers to freedom of association, civil society organisations – in particular those with a focus on human rights – are sometimes subject to vilification and smear campaigns in the media. Smear campaigns often target organisations who receive foreign support and who are often labelled as ‘foreign mercenaries’.

After its second periodic review, Serbia made commitments to “denounce more forcefully all verbal and physical attacks on human right defenders” and to “strengthen the protection of journalists, media personnel and human right defenders against the attacks and prosecute those responsible for such kind of attempts”. However, the government has failed to effectively operationalise these recommendations. None of the five recommendations on protection of HRDs were implemented.

Among its concluding observations after Serbia’s third review in 2017, The Human Rights Committee stated in 2017 that it was “concerned about allegations of public officials publicly vilifying and intimidating media workers and about the narrowing space for debate, in particular through the prosecution of journalists and members of civil society for expressing their opinions”. It recommended that Serbia “take immediate steps to provide effective protection to media workers from all forms of intimidation and ensure that all cases are duly investigated and perpetrators of those acts of intimidation prosecuted and appropriately sanctioned”.

Journalists in Serbia continue to be subjected to harassment, intimidation, threats and physical attacks, forcing some to resort to self-censorship to avoid reprisals. According to the Independent Journalists’ Association of Serbia, there were at least 231 assaults on journalists since 2013, with at least 42 recorded physical attacks. 69 journalists were assaulted in 2016, and at least 45 were attacked in the first six months of 2017. Investigations into these incidents are rare and do not lead to a criminal conviction of the perpetrators. High levels of impunity have had a chilling effect on media freedoms in Serbia.

We make the following recommendations:

This statement also enjoys support from the following organisation: