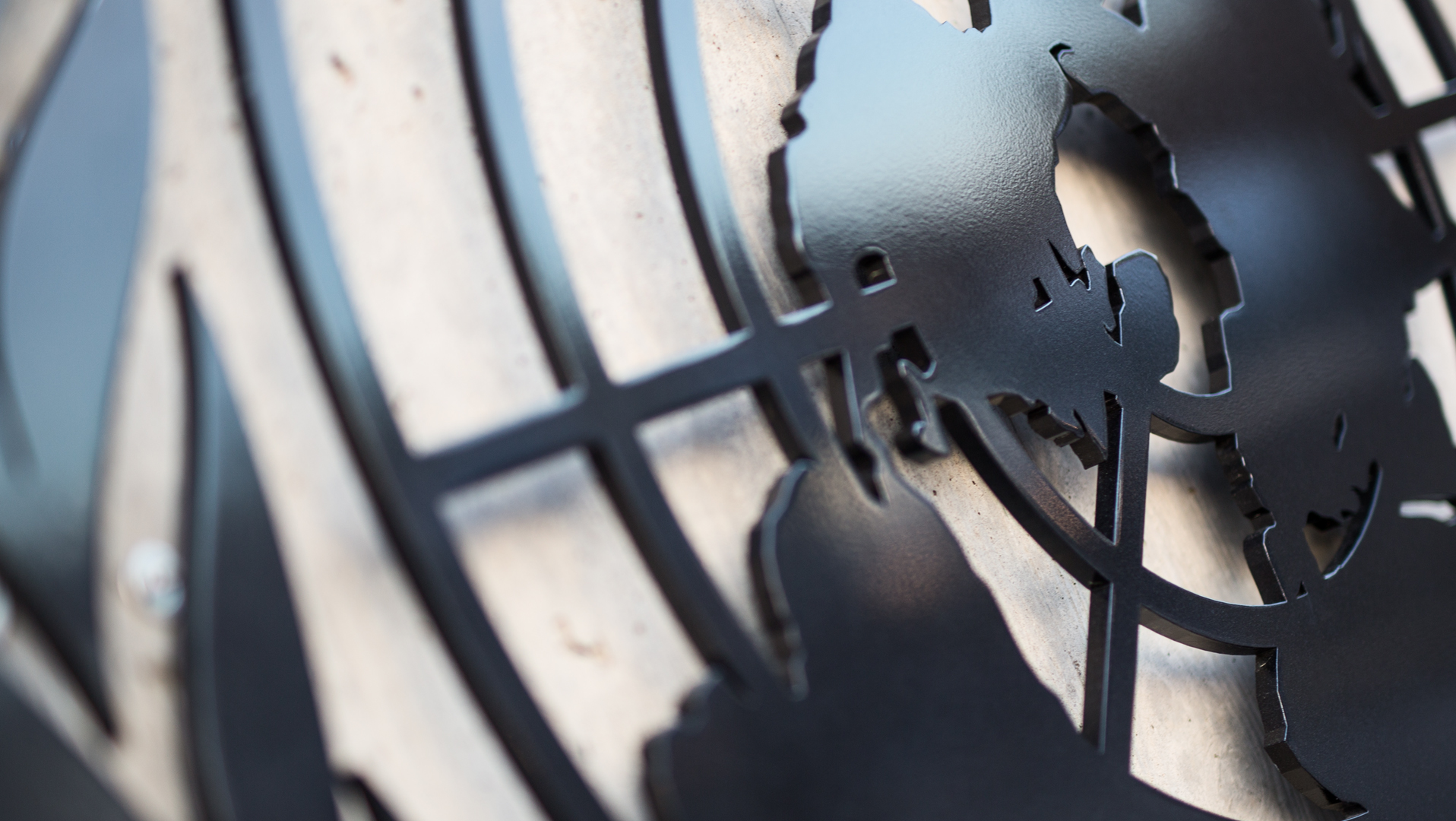 HRHF statement on reprisals at HRC39

Listen to this statement, as delivered by HRHF at the Council:

Human Rights House Foundation thanks the Assistant Secretary General for his work and his comments.

Increased visibility of human rights defenders, lawyers and journalists can be a key component in their security. Unfortunately, cooperating with international mechanisms has also become a reason for many to fear intimidation and reprisal, including against their relatives and their organisations.

The Secretary General’s report draws our attention to the General Assembly resolution marking the twentieth anniversary of the United Nations Declaration on Human Rights Defenders. In that resolution, states have committed themselves to publicly celebrating the role of human rights defenders, and reminding us of the vital and positive role that human rights defenders play in wider society.

However, our celebrations are not genuine if we are not affording human rights defenders a safe environment, and an ability to carry out their work without fear of reprisal.

How are states such as Russia, Azerbaijan and Belarus addressing reprisals?  Many of our partners in those countries face significant political and legal challenges for carrying out even basic human rights advocacy.

We are particularly concerned about the targeting of human rights defenders in Hungary for their advocacy work on the rights of migrants. This is likely to be accentuated by the introduction of new legislation this year.