Home
/
Latest
/
HRHF statement on the adoption of Russia’s UPR 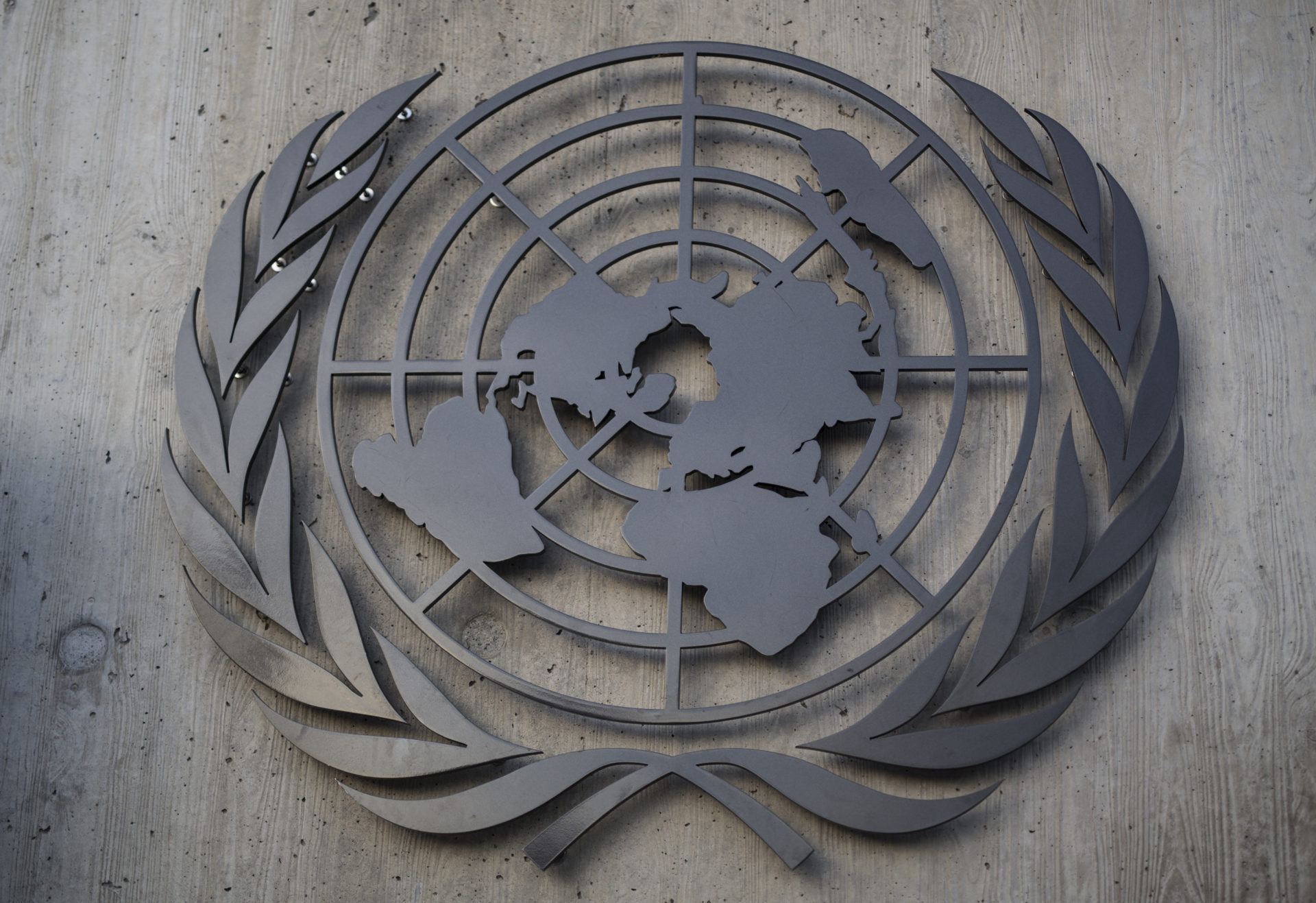 HRHF statement on the adoption of Russia’s UPR

During Russia’s Previous review in 2013, its restrictive legislation on freedom of assembly and association was heavily criticized. This legislation has subsequently demonstrated its destructive potential, illustrated in our joint written submission under the UPR.

Since its second review, Russia has received numerous authoritative international assessments of its legislation, echoing the criticism it received in its review under the UPR, including those by the Council of Europe’s Commissioner for Human Rights, the Venice Commission, UN treaty bodies and special procedures.

Nevertheless, Russia continues to deny that these legal provisions are in violation of international standards and takes no steps to remedy the situation. In fact, Russia continues to introduce new restrictive norms, including inter alia, the law on “undesirable organizations”, thus widening the toolbox for suppressing independent civil society. Such examples include:

Along with the criminal prosecutions of individuals for the peaceful exercise of their fundamental freedoms, these have all had a further chilling effect on civil society.

Now under its third periodic review, and as with its second review, Russia continues to refuse to accept any specific recommendations on amending or repealing these laws. Russia does this while accepting more vague and unspecific recommendations, such as “creating a safe and enabling environment for civil society and human rights defenders”.

It should be clear to all delegations that it is impossible to implement these kinds of recommendations without first removing existing repressive legislation on freedom of association and assembly. So, by not accepting these recommendations Russia sends a clear signal that it is not willing to do anything to meet its international obligations on freedom of association and assembly and the protection of human rights defenders.

Mr Chairperson, we ask the Russian Federation to:

This statement also enjoys the support of the following organisations: