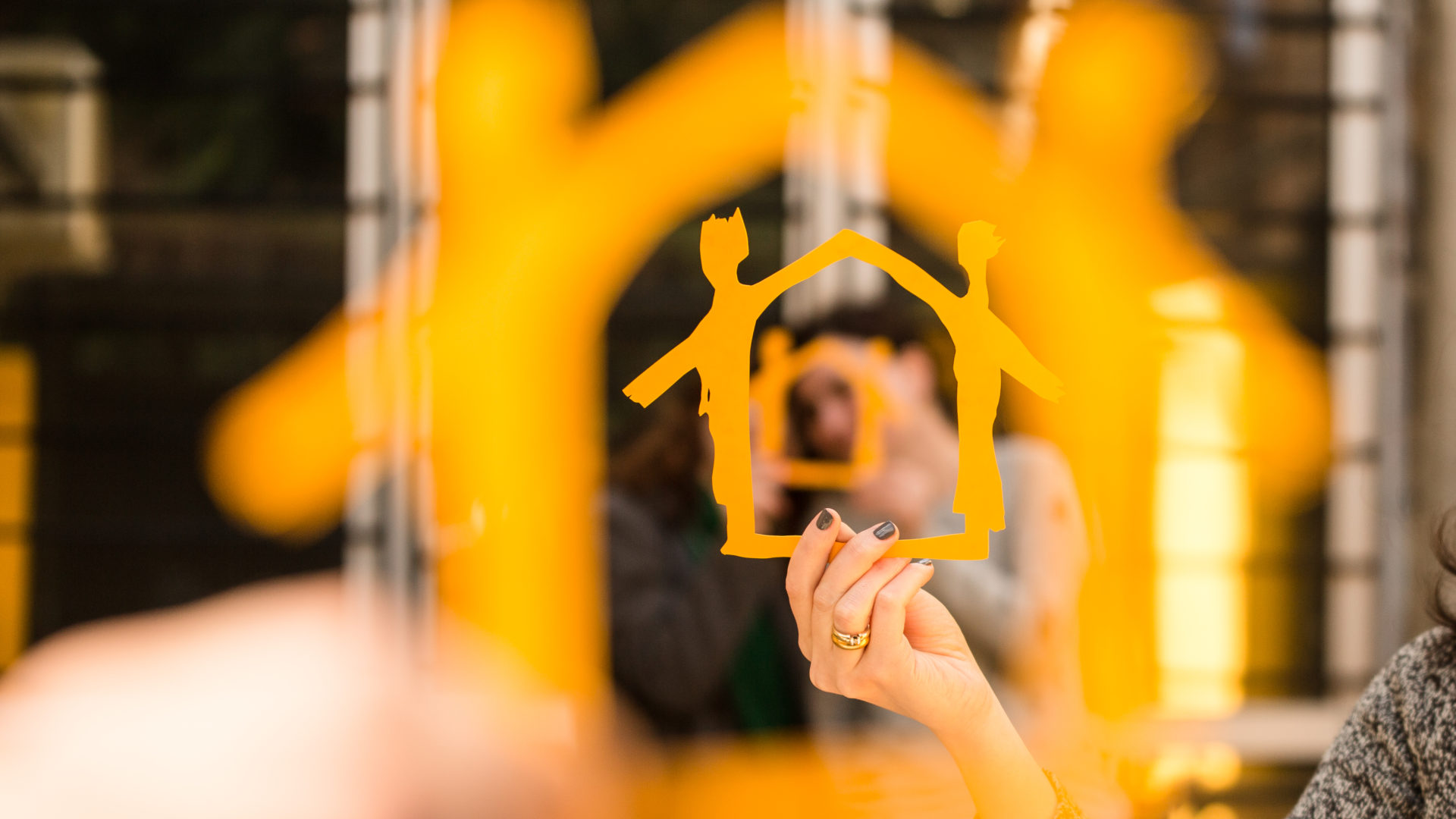 Human Rights House Foundation is concerned with reports of renewed hostilities along the line of contact in the Nagorno-Karabakh region which have resulted in dozens of reported deaths and serious injuries to many more. We urgently call for the de-escalation of violence and rhetoric and remind all sides that efforts to resolve the conflict must incorporate a human rights-based approach that is normatively based on international human rights standards and operationally directed toward promoting and protecting human rights.

As a human rights organisation based on universal human rights values and respect to human dignity, HRHF condemns the use of violence and renewal of armed hostilities. We remind all parties that human rights guarantees apply during wartime and must be respected at all times. Parties to the conflict have an obligation under international humanitarian law to protect civilians, civilian objectives, and hors de combat.

We welcome the efforts by the international community, including the UN Secretary General, to urge a return to negotiations by the governments of Azerbaijan and Armenia and reiterate calls for the sides to resume dialogue without preconditions with the OSCE Minsk Group Co-chairs.