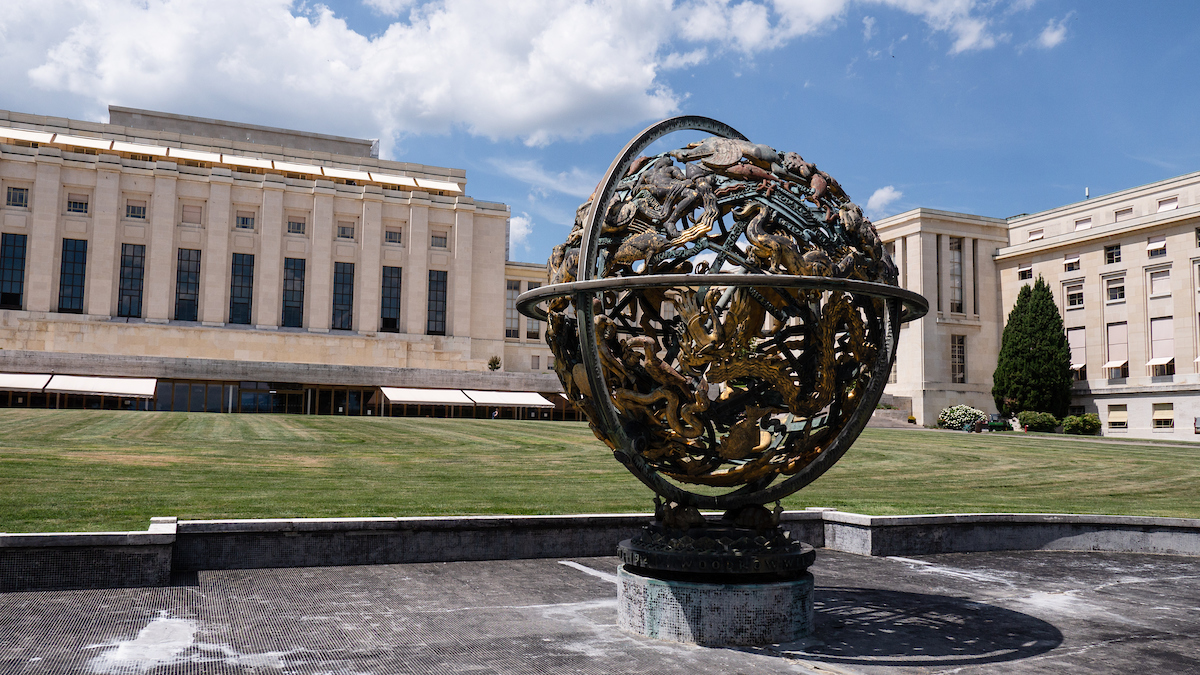 Following up on excessive use of force against protestors in June in Tbilisi, Georgia, HRHF and Human Rights House Tbilisi raise concerns relating to the arrests and prosecutions following the protests, in a statement set to be delivered at the 42nd session of the UN Human Rights Council on 26 September 2019.

We previously highlighted the excessive use of force shown by security forces against protestors in Tbilisi on 20 June.

We now have concerns relating to the arrests and prosecutions following the protests. We are concerned about a lack of credible or substantial evidence against those charged with offences, including an opposition MP.

Alongside these arrests are a series of investigations into various individuals who have been vocal in their opposition to the government.

Given the timing and perceived irregularities in procedure, such developments will have a “chilling effect” on a range of rights, including freedom of assembly and association, and freedom of expression.

We, therefore, call on Georgia to: