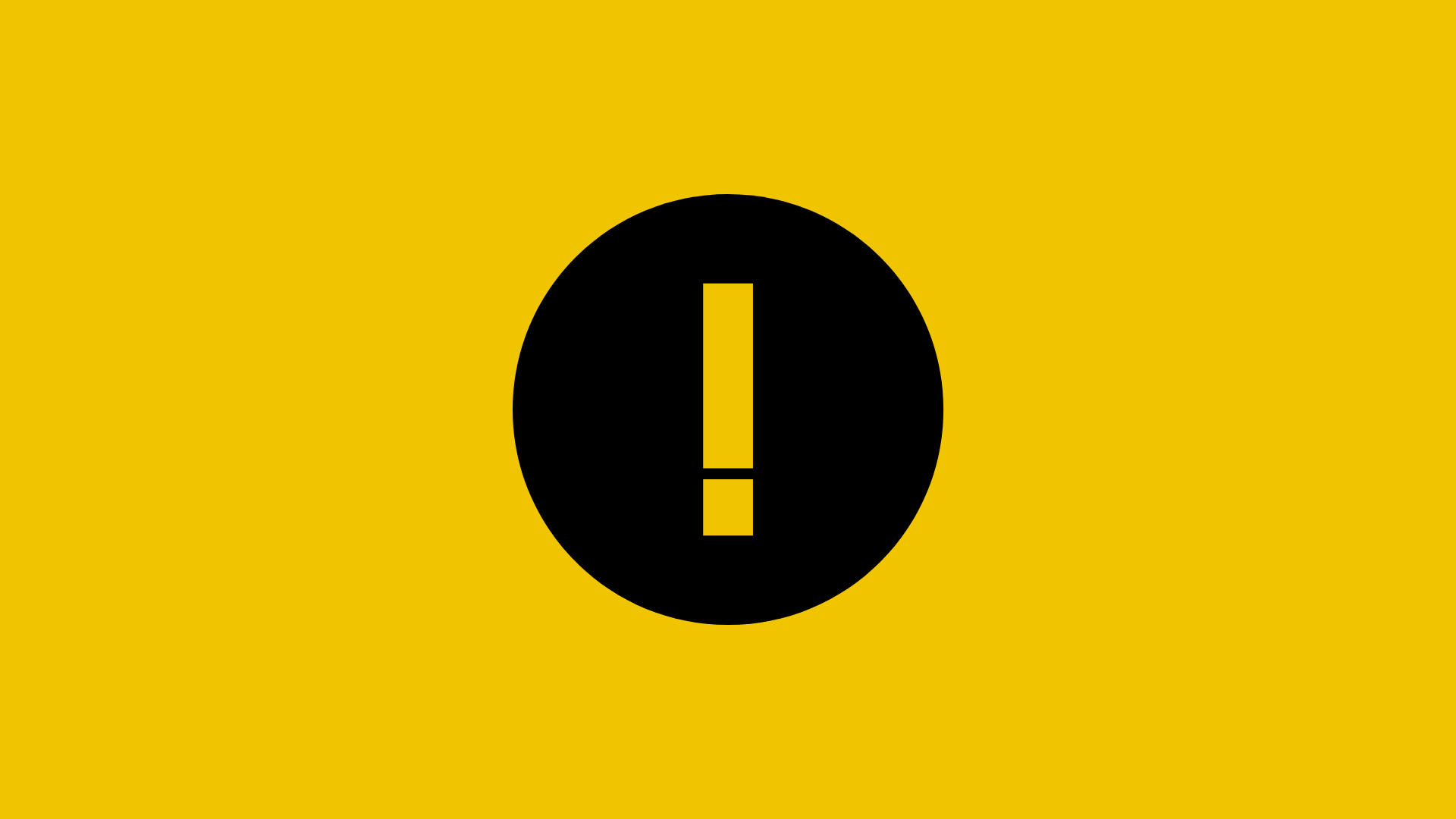 According to multiple media reports and statements from the Ukrainian and Russian governments, Russian forces and forces loyal to Russia launched attacks against Ukraine in the early hours of Thursday, 24 February 2022. HRHF partners immediately reported bombings and other indicators of a military invasion across Ukraine. Under international law, including the Geneva conventions, these actions constitute an act of aggression and the presence of Russian troops on Ukrainian soil falls within the meaning of occupation. We condemn the attack against, and occupation of, Ukraine by Russia. HRHF calls for the immediate cessation of hostilities, respect for international humanitarian law and international human rights law, and the strongest possible support for human rights and human rights defenders (including journalists, lawyers, women human rights defenders, and those promoting the rights of other vulnerable groups, such as the LGBTQ+ community), in Ukraine by the international community.

In the 80 years since the end of World War II, the international community has built a system to try and prevent war but also to address human rights and humanitarian crises in the event of war. It is imperative that this system be mobilised immediately to protect and promote human rights and human rights defenders in Ukraine. In particular, we urgently call for the following:

At the end of 2021, we published a report detailing in stark relief the human rights crisis perpetrated by Russian authorities domestically and across the region. It is high time for the international community to formally recognise this crisis, the responsibility of the Russian authorities for creating and exacerbating it, and react accordingly. In this spirit, we also call on the international community to immediately: