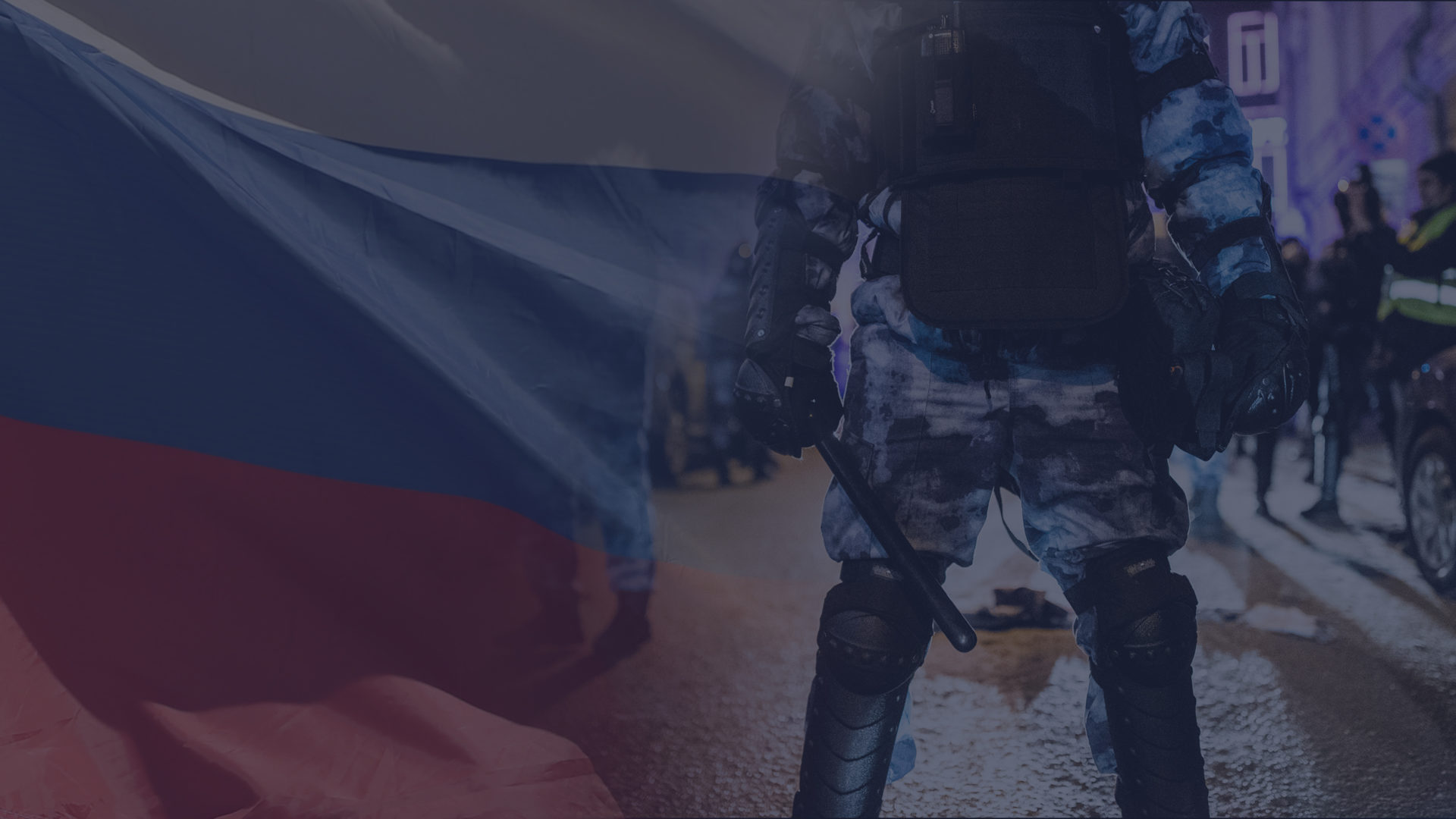 The environment for human rights defenders and organisations in Russia is increasingly dire. In this report, Human Rights House Foundation outlines the impact of the sweeping crackdown and use of increasingly restrictive and repressive legislation in Russia on the work of Russian civil society domestically and internationally, providing recommendations to the international community and the Russian authorities.

I started working in human rights in 2007. Back then it seemed like nothing was easy and the space for human rights was shrinking. Now, 14 years later, that time doesn’t look so bad. . .

At the same time, the international community can see Russian human rights trends spilling – or being exported by the authorities – beyond Russia’ borders. In our 2021 Protecting Defenders report we highlighted Russian influence across the region which impedes democratic transitions and partly supports an anti-human rights and anti-civil society agenda through governments and non-State actors including the Orthodox Church and radical far-right groups.

“Crisis Point in Russia” is based on the findings from qualitative and quantitative surveys commissioned by Human Rights House Foundation (HRHF) and conducted in July and August 2021.

This report is only possible through the trust placed in us by human rights defenders across Russia. Their fearlessness and bravery in the face of serious threats is inspiring. We thank them for their willingness to share their experiences, perspectives, and recommendations, all of which we have sought to reflect in this report.

Human Rights House Foundation also offers our sincere thanks to our donors. Our work to protect, and promote human rights defenders and organisations would not be possible without their generous support.