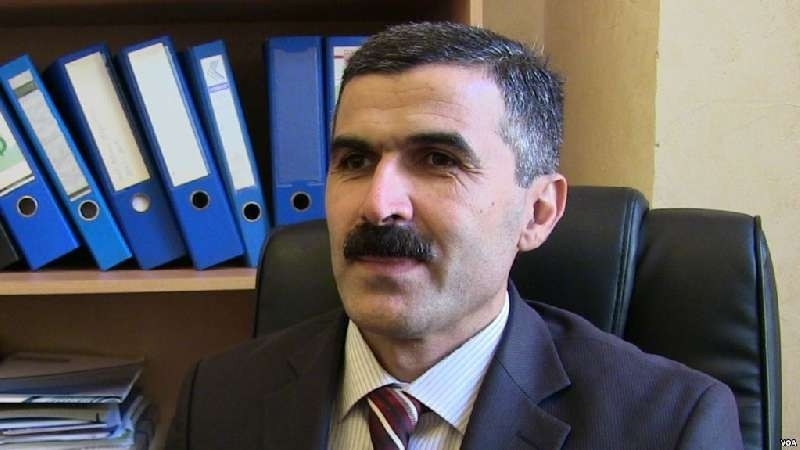 HRHF expresses its deep concern about the health of human rights defender and political activist Oktay Gulaliyev following a car crash in which Oktay was a pedestrian. Coming as it does after years of reprisals against Oktay and other human rights defenders, there remain questions concerning the nature and cause of the October 29 crash. HRHF calls on Azerbaijani authorities to conduct a thorough, impartial and transparent investigation of the crash and hold those responsible accountable.

According to media reports, on the evening of October 29, 2019, a car struck Oktay at the intersection of May 28 and Pushkin streets in Baku as he was using the crosswalk. Oktay was taken to a medical facility with what appears to be major head and internal injuries. His condition remains critical according to reports from the medical facility in which Oktay is receiving care.

Oktay Gulaliyev is a former political prisoner in Azerbaijan. He has been an outspoken political activist as the coordinator of the Public Alliance “Azerbaijan Without Political Prisoners” and as the head of the Azerbaijani Committee Against Torture. Oktay has worked tirelessly to expose torture by Azerbaijani authorities, combat corruption, and ensure government transparency. For this work, Oktay has suffered from years of reprisals by Azerbaijani authorities including arrest and imprisonment and ill-treatment during detainment.

HRHF is concerned about the cause of the crash which seriously injured Oktay and expects the Azerbaijani authorities to make a full, impartial and transparent investigation and make the findings of that investigation public.

HRHF’s thoughts and warm wishes go out to Oktay Gulaliyev and his family during this time.