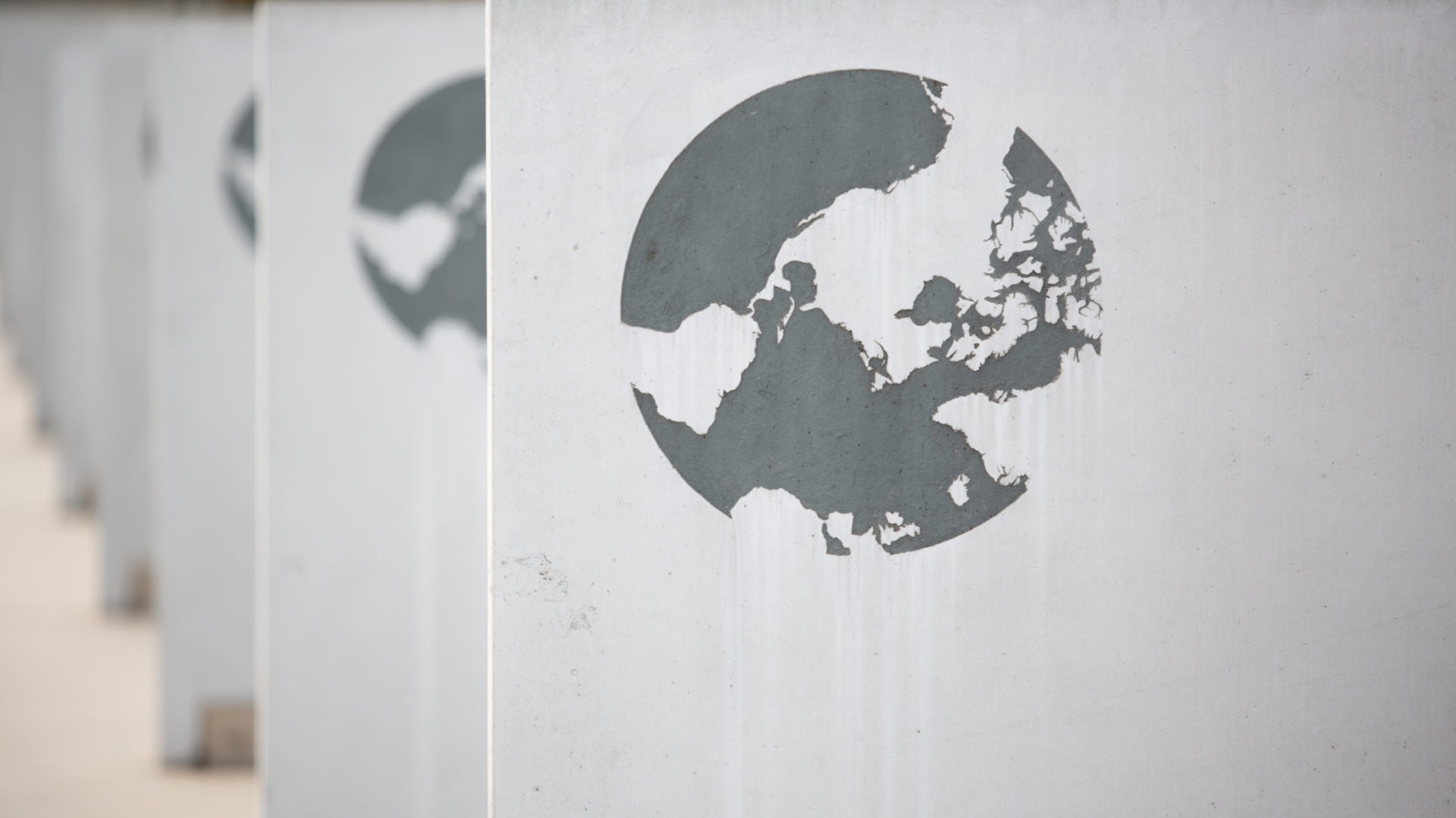 At its current session, the UN Human Rights Council will be discussing a draft resolution on human rights defenders operating in conflict and post-conflict situations.  This is a useful and timely focus providing a means to give effect to a range of recommendations including those contained in the report of the Special Rapporteur on Human Rights Defenders in 2020.

It is important for the Council to adopt a resolution that reflects the gravity and the reality of the situation defenders face every day and is tailored to addressing the specific protection needs they face. Our organisations call on members of the UN Human Rights Council to ensure that the resolution adopted by the Council clearly:

We ask States to actively support the drafting of a resolution that recognizes the essential work of human rights defenders operating in conflict and post-conflict situations, outlines means to ensure their work is enabled despite the situation of conflict and uncertainty that may prevail, and formulates concrete asks of States, companies and all other actors with the power to protect and promote the right to defend rights. We also call on States to resist efforts that undermine and weaken the resolution.