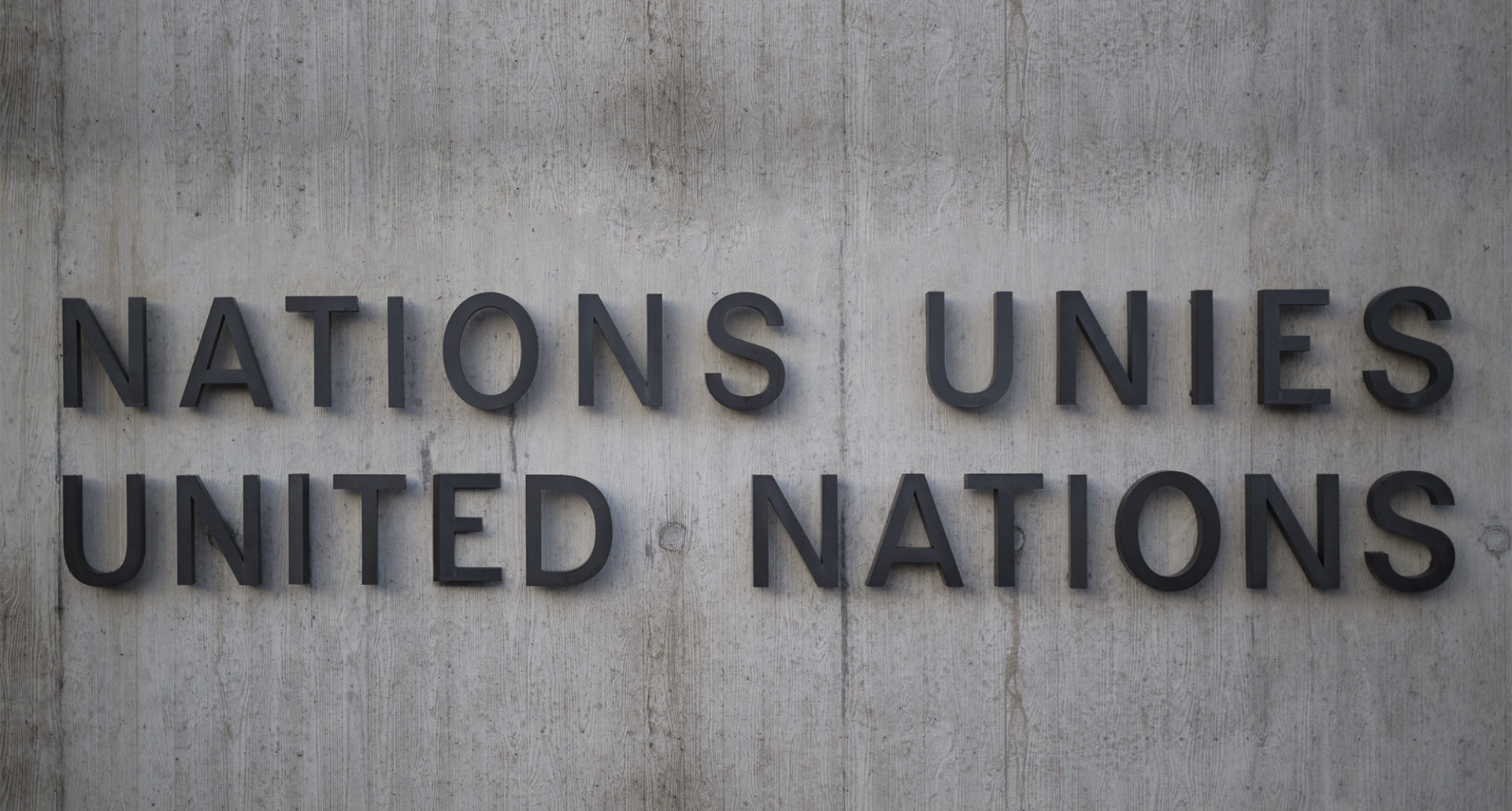 On 29 September 2021, Human Rights House Foundation delivered a statement at the 48th session of the Human Rights Council on reprisals against civil soceity.

The Secretary-General’s report once again highlights Russia’s “Foreign Agent” legislation which has been further strengthened this year to both delegitimise and silence Russia’s civil society and its independent journalists and media.

In August, Russia clarified the criteria that determine whether an outlet or individual is deserving of the “foreign agent” label. This includes almost all forms of contact with foreign entities so there is no doubt that any form of cooperation with the UN is at risk.

Alongside Foreign Agent legislation, this year Russia has also further increased other state-controlled tools and policies to reduce engagement with the UN.

In Belarus, the targeting of human rights defenders and their organisations that have had previous cooperation with the UN has reached frightening levels. The Secretary General’s report highlights particularly acute issues to do with the detention, criminal trials and imprisonment of staff of Viasna and the Office for the Rights of Persons with Disabilities among many others. At the end of August, about 200 non-profit organisations had either been liquidated by the authorities or were undergoing the process of liquidation.

We ask the Assistant Secretary-General what more could be done by the Human Rights Council to support Russian human rights defenders and organisations seeking to engage with international mechanisms in the face of tightening domestic legislation that increasingly prevents such cooperation?