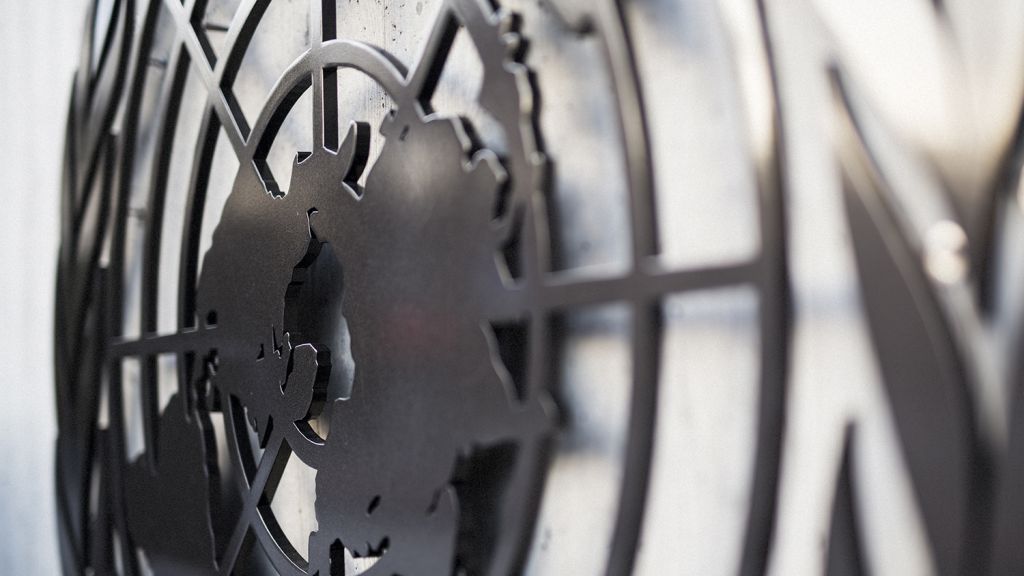 On 25 February 2021, Human Rights House Foundation (HRHF) and Amnesty International pushed the Human Rights Council to take further action on Belarus. Alongside Belarusian civil society organisations, they urged the Council in a joint oral statement, to create a mechanism assisting in the process of accountability for human rights violations.

This is a joint statement on behalf of HRHF & Amnesty International.

Amidst continued broader persecution, latest developments include raids on some of the country’s most respected organisations, including Viasna and the Belarusian Association of Journalists, the detention of dozens of human rights defenders, the sentencing of two female journalists to a penal colony for two years, and the torture and sentencing of Mikita Zalatarou, a child, to five years’ imprisonment.  Some of our Belarusian colleagues have gone into hiding fearing criminal charges, themselves.

In addition, the criminal investigation into the Office for the Rights of Persons with Disabilities effectively for cooperation with the UN’s Office in Minsk shows Belarus’ continued contempt for the UN and its working methods.

Together with Belarusian civil society organisations, we call on the Council to create a mechanism assisting the process of accountability that includes: