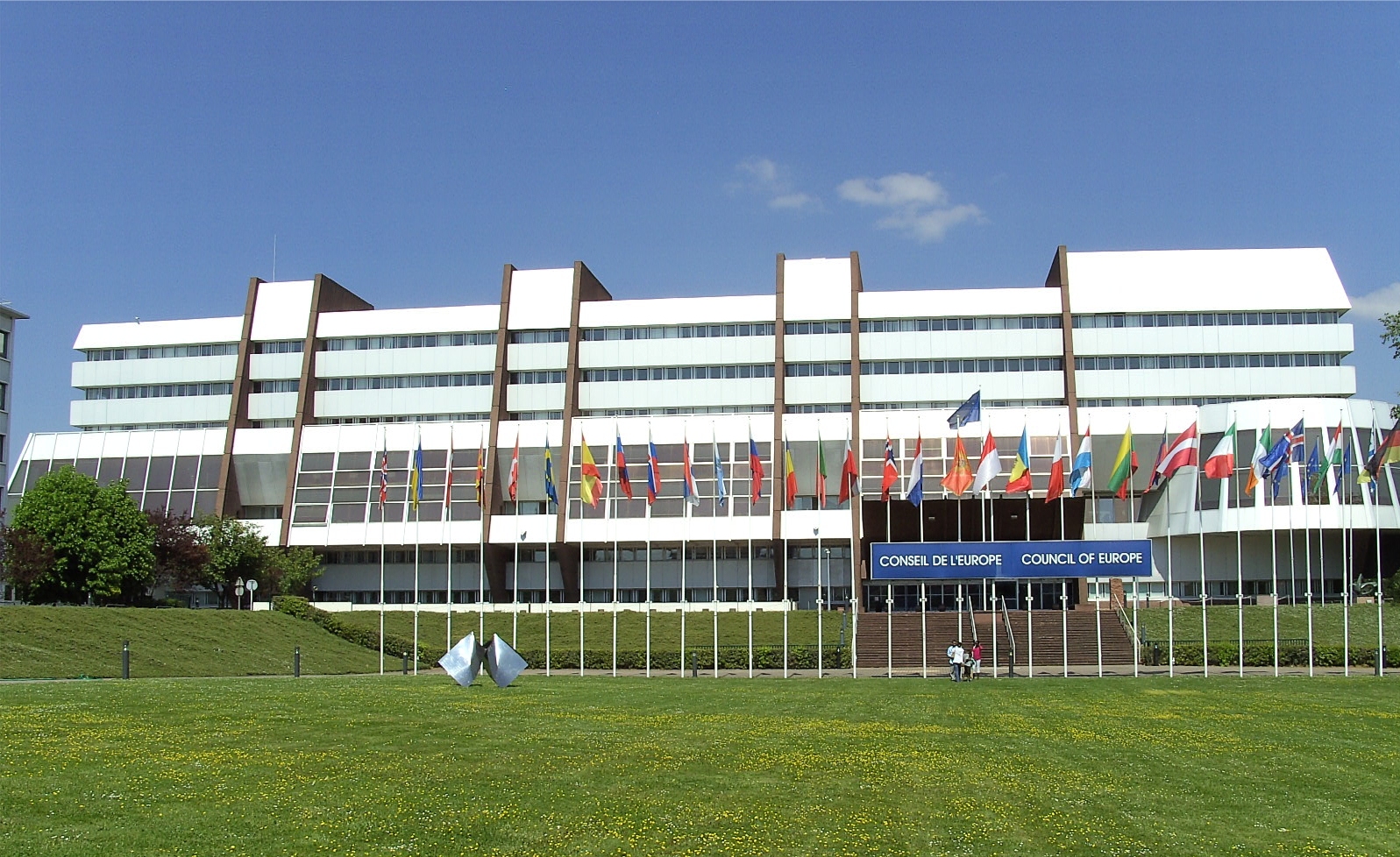 Human Rights House Foundation, alongside the undersigned human rights organisations, welcomes the resolution and recommendation on “Safeguarding and promoting genuine democracy in Europe”, passed by the Parliamentary Assembly of the Council of Europe (PACE) on Thursday.

This action comes at a particularly auspicious moment as populism and other forces push back against the democratic advances achieved across Europe over the last 30 years. The resolution and recommendation adopted, prepared by PACE’s Committee on Political Affairs and Democracy, followed a motion for resolution back in 2019 on “Countering ill democracies in Europe”.

We reiterate the calls of PACE on Council of Europe member states to renew their commitment to “safeguarding and promoting genuine democracy”. In particular, member states must:

These calls mirror those which HRHF made with partners in 2018, following the publication of our joint report “Resisting Ill Democracies in Europe – Understanding the playbook of illiberal governments to better resist them”. In that report we highlighted efforts of “ill democracies” to introduce constitutional changes and legislation, in order to govern based upon a “tyranny of the majority.” These strategies include the targeting and capturing of key oversight institutions such as the judiciary and independent media aim to ensure submission to the ruling government, and the passage of laws and policies to weaken and curtail the power of democratic institutions. These steps, in turn, shrink civic space, curtail freedoms of expression, association, and assembly, and quell opportunities for dissent. In illiberal democracies, dissenting voices are often publicly discredited and libel laws used against them. The historical narrative may be manipulated to shape public discourse which plays on fear. So-called “traditional values” and “national interests” are promoted to the detriment of women, minorities, and vulnerable groups.

We urge Council of Europe member states to follow the PACE resolution’s recommendations in order to counter the actions of illiberal governments and prevent further democratic backsliding. Member states should ensure the domestication of international human rights standards and active implementation of CoE recommendations on fundamental rights as well as the inclusion of and dialogue with civil society and human rights defenders, public participation, and further measures to guarantee the rule of law. Moreover, the Council of Europe should step up its activities and review its mechanisms to support and scrutinize its member states’ activities to achieve “genuine democracy”. The Committee of Ministers is asked to “consider setting up an early warning mechanism of the Council of Europe to prevent or address worrying developments with regard to compliance with democratic standards and practices in member States”. This is an important moment for the Council of Europe to also value and involve civil society action.