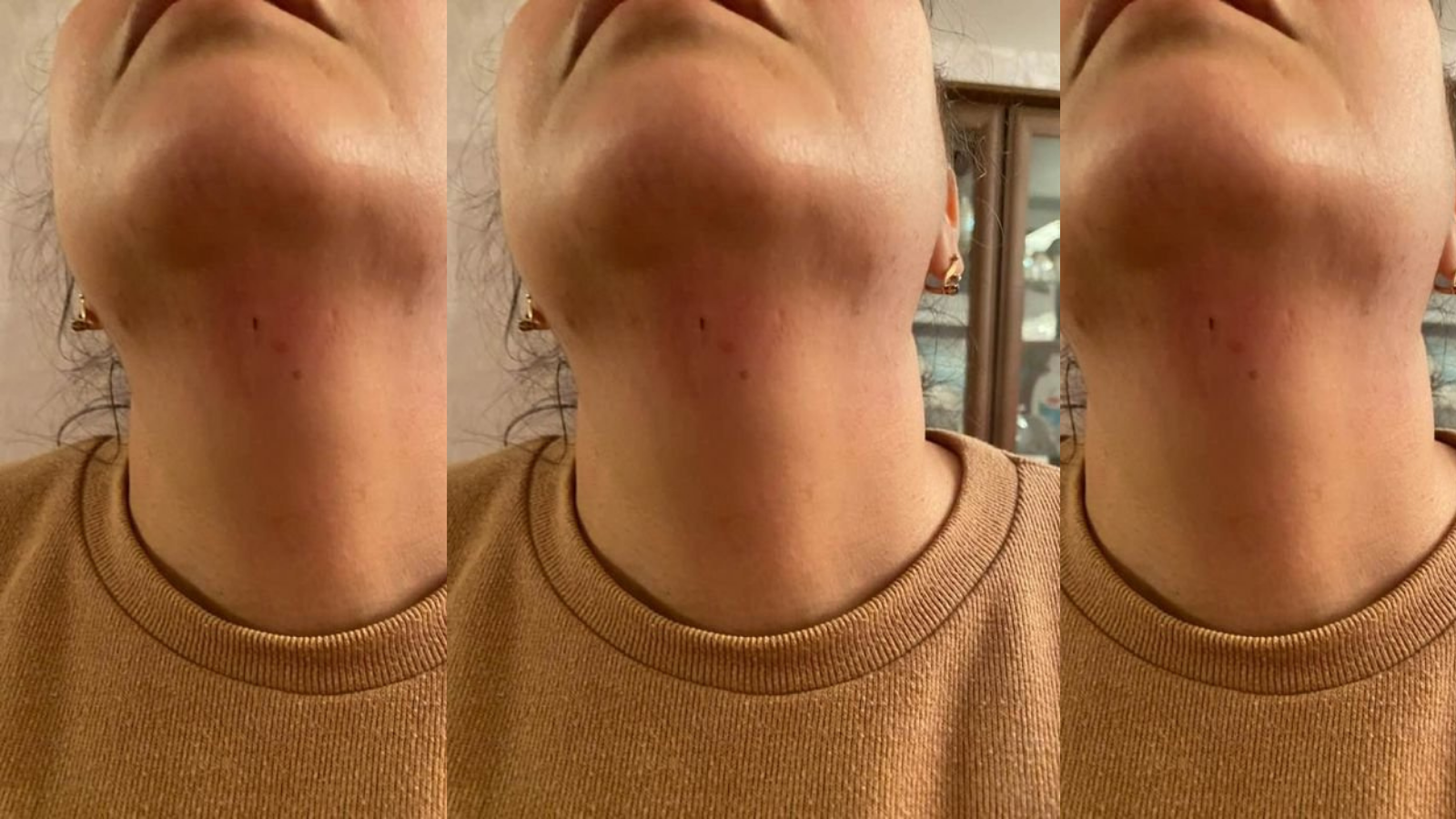 On 8 May 2022, an unknown assailant attacked independent journalist Ayten Mammedova. Mammedova is one of the few journalists covering a high-profile murder case in Ganja, Azerbaijan, where the suspect claims he was tortured by the authorities.

Azerbaijani civil society assessed the attack on Mammedova as an “attack on freedom of speech”. It is not an isolated incident. In what has become an increasingly worrisome pattern, free expression advocates, investigative journalists, and media representatives in Azerbaijan continue to face violence, threats, and ill-treatment.

In March 2022, civil society activist Imran Aliyev disappeared for 20 hours, while in the custody of the Interior Ministry’s Organised Crime Department. Imran is the founder of meclis.info, a civic initiative monitoring and reporting on the work of the Azerbaijani parliament.

A prominent activist and a former political prisoner Bakhtiyar Hajiyev has accused the Interior Ministry of orchestrating his kidnapping in April 2022. Hajiyev claims the kidnapping, and ensuing acts of alleged torture, took place to threaten him against criticising Interior Minister Vilayat Eyvazov. In previous years, in addition to illegal imprisonment, Bakhtiyar has experienced numerous incidents of harassment.

A free media and the open expression of opinion are crucial to the discussion and debate of ideas. This is a foundational cornerstone of democracy. In Azerbaijan, the authorities continue to clamp down on the right to freedom of expression and opinion and independent civil society. Furthermore, credible reporting by civil society attributes attacks against the freedoms of expression and opinion to the authorities. These attacks, in turn, often go unpunished.

Azerbaijan remains a party to the European Convention on Human Rights and the International Covenant on Civil and Political Rights. As a party to these treaties, Azerbaijani has an obligation to guarantee freedom of expression and the protection of human rights defenders. Human Rights House Foundation calls on the Azerbaijani authorities to respect their international obligations, immediately put an end to threats and violence against journalists and other human rights defenders, and carry out prompt and comprehensive investigations into crimes committed against them.