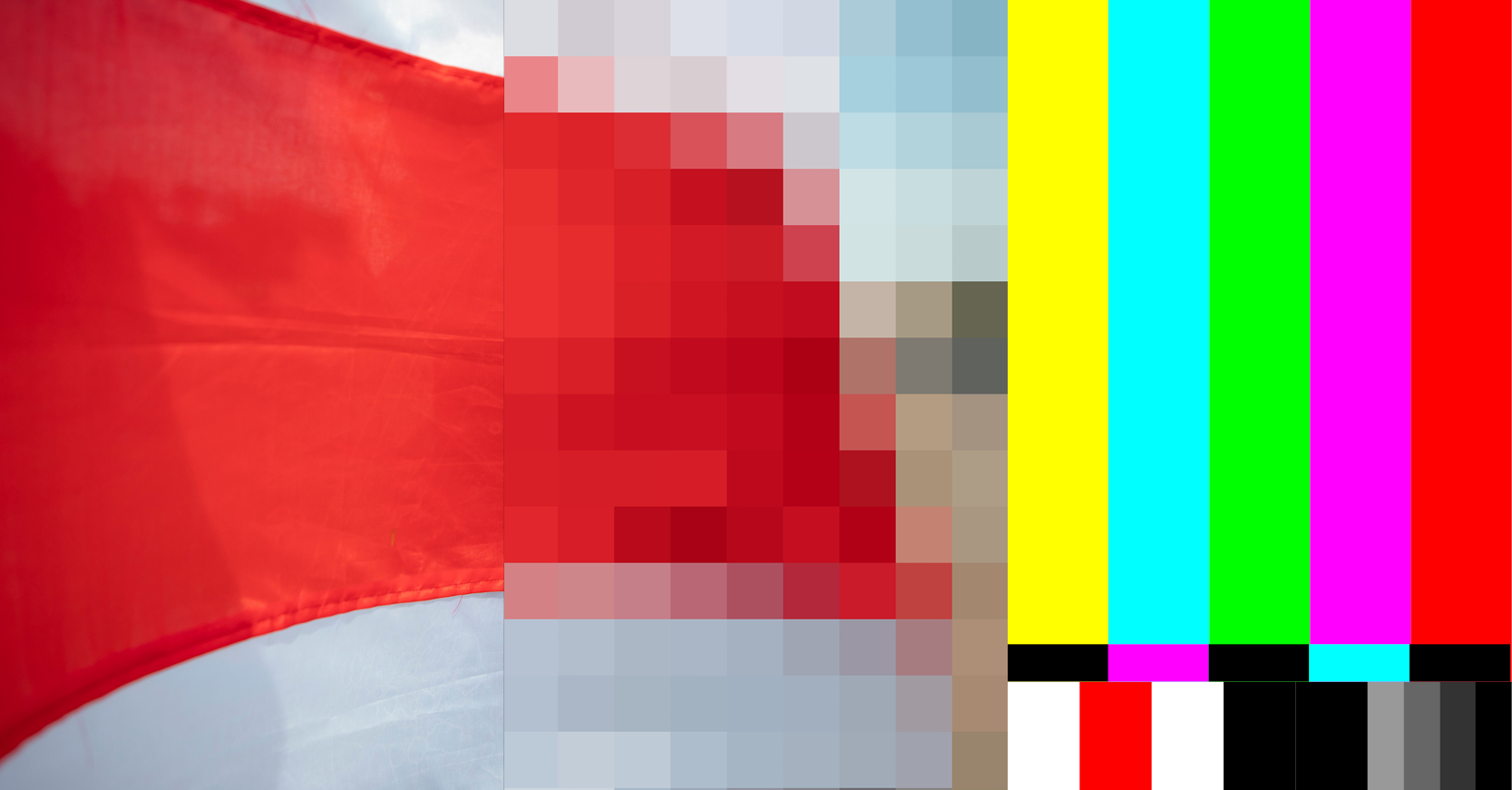 Human Rights House Foundation and several organisations working with freedom of expression and free media have prepared an overview of the rapidly deteriorating situation in Belarus for independent media.

The Belarusian authorities are taking deliberate actions to eliminate independent media and the ability of Belarusian citizens to access factual information. 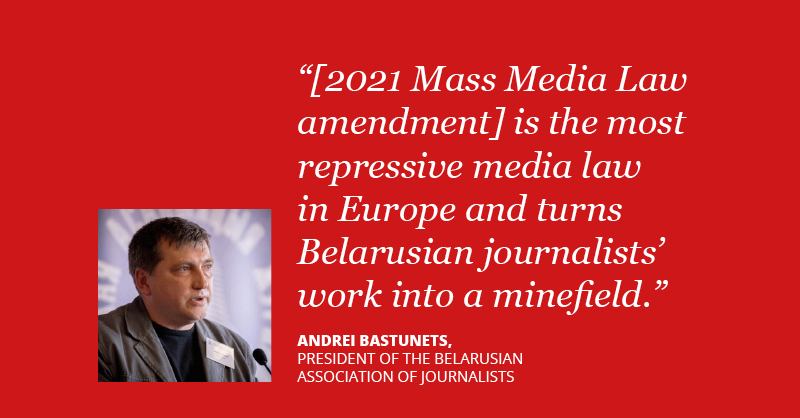 Legislation approved on 24 May 2021 places Belarus in further violation of international human rights law and Freedom of Expression standards.

Amendment to 1997 Law on Mass Events

Largely bans any form of public protest against the authorities, and threatens individuals who might participate and journalists or media outlets which cover such events.

Amendment to 2008 Law on Mass Media

Establishes additional severe restrictions on independent media and allows authorities to close them without court hearings.

Amendment to 2005 Law on Telecommunications

This analysis of the situation for independent media in Belarus as of June 2021 was prepared by Human Rights House Foundation in partnership with Article 19, International Media Support, Index on Censorship, and Reporters Without Borders.