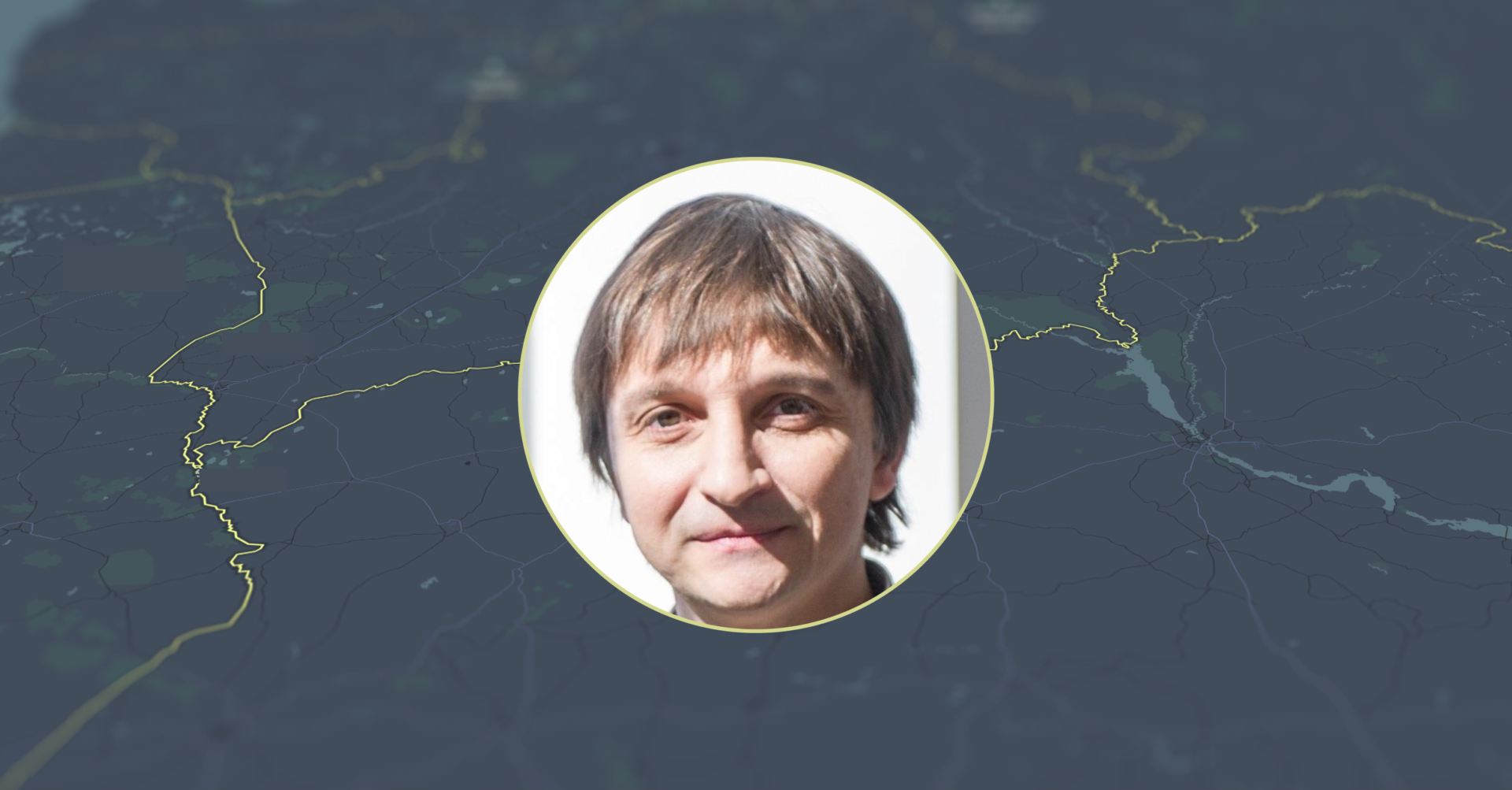 Full letter below. We appeal to Ukrainian authorities to:

On 12 April 2021, Belarusian authorities forced Volodymyr Yavorskyy to leave the country and established a 10-year ban from re-entering. They did so without any formal explanation or documentation. We are deeply concerned that his case is another example of the reprisals carried out against human rights defenders by the Belarusian authorities in an attempt to punish them for carrying out their legitimate work.

Volodymyr Yavorskyy is a well-respected human rights defender and lawyer. He is a board member of the Ukrainian Helsinki Human Rights Union and one of the founders and head of the board of the Docudays UA International Human Rights Documentary Film Festival. He has also worked for the Belarusian Human Rights House and participated in the election monitoring mission of the Eastern Partnership Civil Society Forum during last year’s Belarusian Presidential election. Mr Yavorskyy has lived in Belarus since 2012 together with his wife, Belarusian human rights defender Tatsiana Hatsura-Yavorskaya, chairperson of the NGO “Zvyano” and director of the WatchDocs Belarus Human Rights Film Festival. The couple have four children.

At the end of March 2021, the Belarusian authorities closed down the exhibition “Machine is Breathing, and I Am Not” organised by “Zvyano”. The exhibition had been highlighting the important commitment of Belarusian medical professionals during the COVID-19 pandemic. On 5 April, the authorities carried out searches of “Zvyano’s” office as well as in Ms Hatsura-Yavorskaya and Mr Yavorskyy’s apartment in Minsk and in their house near Minsk. During the searches, the authorities confiscated computers, telephones, memory cards, documents and 1460 EUR. The authorities also detained Ms Hatsura-Yavorskaya and four other “Zvyano” employees in connection with a criminal case involving the preparation, financing, and organisation of riots.

On 12 April, law enforcement officers conducted a search of Ms Hatsura-Yavorskaya’s office and a second search of her and Mr Yavorskyy’s home. Mr Yavorskyy was present during the three-hour search. The authorities subsequently detained him and took him for questioning to the Department of Financial Investigations of the State Control of Belarus. During the interrogation, Mr Yavorskyy was subjected to physical and psychological abuse and was denied access to a lawyer. He was threatened with arrest in a criminal case and told his children could be taken away from him and placed in an orphanage. At the end of the interrogation, Mr Yavorskyy was forced to sign a non-disclosure agreement on the details of the criminal case, in which he has the status of witness.

Following the interrogation, Mr Yavorskyy was informed he had to leave Belarus with his children within 48 hours. He was threatened that if he failed to do so, he would be arrested, and his children would be placed in a State institution. Mr Yavorskyy was also informed that he was banned from re-entering Belarus for 10 years without any further explanation or without providing him with any official document. He was told such a decision was taken in his interest as well as for his children’s security. The authorities ignored the fact that he had been living in Belarus for many years as well as him having a family in the country. On 14 April, Mr Yavorskyy left Belarus with his youngest son. Meanwhile, his wife, Ms Hatsura-Yavorskaya, was kept in detention from 5 to 15 April. She was then released but remains a suspect in a criminal case and is currently banned from leaving Belarus.

In the past year the Belarusian authorities have been conducting a targeted campaign of intimidation against civil society in an effort to silence all critics of the government. Human rights defenders have played an invaluable role in documenting violations, providing legal assistance, and advising people of their rights. The authorities are now escalating pressure on human rights defenders by imposing unfounded criminal charges, opening bogus criminal investigations and conducting raids and searches in retaliation for these defenders’ legitimate human rights work.  The targeting of Mr Yavorskyy and Ms Hatsura-Yavorskaya takes place in this context and can be directly connected to the couple’s human rights activities. The “Zvyano” public association headed by Ms Hatsura-Yavorskaya was established to assist people in difficult situations, including released prisoners, through public campaigns. Zvyano is also one of the organisations behind the International Committee for the Investigation of Torture in Belarus that collected testimonies of victims of torture in detention during autumn 2020. Already in October 2020 the couple received warnings from the authorities in relation to such activities. Moreover, during the interrogation of 12 April, Mr Yavorskyy was questioned about his wife’s work as well as his own professional activities for the Belarusian Human Rights House and as coordinator of the working group on the Guidelines on the Definition of Political Prisoners, as well as about his participation in the Election Monitoring Mission of the Eastern Partnership Civil Society Forum.

Based on the current human rights crisis in Belarus, the targeting of human rights defenders, their organisations and relatives, and the specific elements of this situation, the treatment of Mr Yavorskyy and his family is arbitrary, clearly violates basic human rights and is contrary to due process and the rule of law. Of particular concern is the fact that the decision to expel Mr Yavorskyy and his 10-year ban from Belarus were not supported by any official legal process and documentation.

We, therefore, appeal to Ukraine to:

Chairpersons of the Deputy Factions and Groups of the 9th convocation of the Verkhovna Rada of Ukraine:

On 13 August 2020, Ukraine appealed to the Belarusian authorities to “release as soon as possible Ukrainian human rights activists and journalists Kostiantyn Reutsky and Yevhen Vasyliev, who were illegally detained in Minsk”: https://www.president.gov.ua/en/news/ukrayina-zvertayetsya-do-biloruskoyi-vladi-shodo-zvilnennya-62701 .