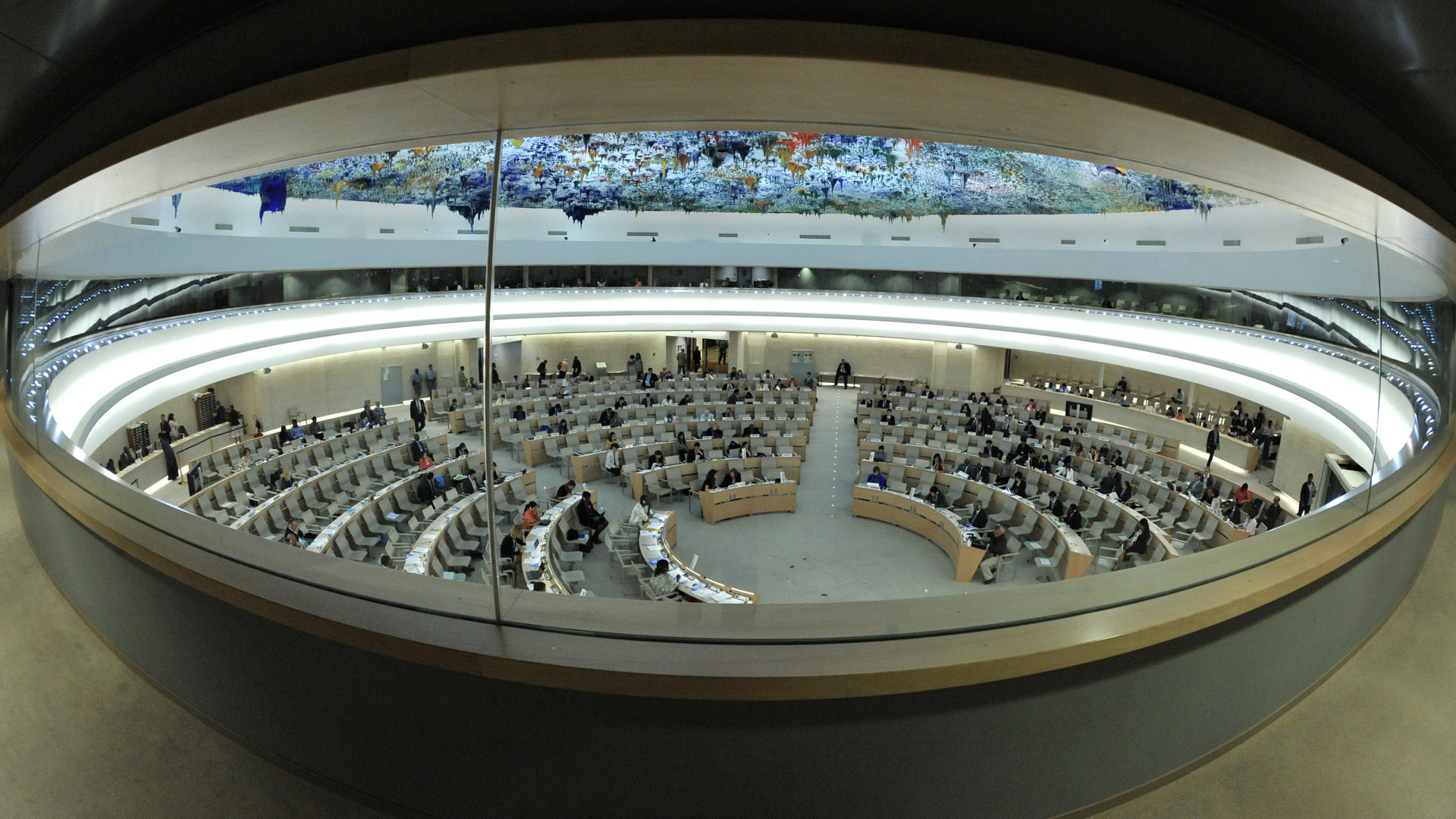 Some 12 human right NGOs issued a joint statement reflecting on the 39th Human Rights Council session, upon its conclusion at the end of September.

This session, the Council adopted landmark resolutions on several country situations, further enhancing its contribution to the protection of human rights.

On Myanmar, we welcome the creation of the independent investigative mechanism, which is an important step towards accountability for the horrific crimes committed in Myanmar, as elaborated in the Fact Finding Mission’s report to this session. The overwhelming support for the resolution, notwithstanding China’s shameful blocking of consensus, was a clear message to victims and survivors that the international community stands with them in their fight for justice.

On Yemen, the Council demonstrated that principled action is possible, and has sent a strong message to victims of human rights violations in Yemen that accountability is a priority for the international community, by voting in favor of renewing the mandate of the Group of Eminent Experts to continue international investigations into violations committed by all parties to the conflict.

Furthermore, we welcome the leadership by a group of States on the landmark resolution on Venezuela, and consider it as an important step for the Council applying objective criteria to address country situations that warrant its attention. The resolution, adopted with support from all regions, sends a strong message of support to the Venezuelan people. By opening up a space for dialogue at the Council, the resolution brings scrutiny to the tragic human rights and humanitarian crisis unfolding in the country.

While we welcome the renewal of the mandate of the Commission of Inquiry (CoI) on Burundi, to continue its critical investigation and work towards accountability, we regret, however, that the Council failed to respond more strongly to Burundi’s record of non-cooperation and attacks against the UN human rights system.

However, on other country situations including China, Sudan, Cambodia and the Philippines, the Council failed to take appropriate action.

On Sudan, we are deeply concerned about the weak resolution that envisions an end to the Independent Expert’s mandate once an OHCHR office is set up; a “deal” Sudan has already indicated it does not feel bound by, and which is an abdication of the Council’s responsibility to human rights victims in Sudan while grave violations are ongoing. At a minimum, States should ensure the planned country office monitors and publicly reports on the human rights situation across Sudan, and that the High Commissioner is mandated to report to the Council on the Office’s findings.

We also regret the lack of concerted Council action on the Philippines, in spite of the need to establish independent international and national investigations into extrajudicial killings in the government’s ‘war on drugs’, and to monitor and respond to the government’s moves toward authoritarianism.

In addition, we regret the Council’s weak response to the deepening human rights and the rule of law crisis in Cambodia, failing to change its approach even when faced with clear findings by the Special Rapporteur demonstrating that the exclusive focus on technical assistance and capacity building in the country, is failing.

We share the concerns that many raised during the session, including the High Commissioner, about China’s human rights record, specifically noting serious violations of the rights of Uyghurs and other predominantly Muslim minorities in Xinjiang province. It is regrettable that States did not make a concrete and collective call for action by China to cease the internment of estimates ranging up to 1 million individuals from these communities.

On thematic resolutions, we welcome the adoption of the resolution on equal participation in political and public affairs but would have preferred a stronger endorsement and implementation of the guidelines.

The resolution on safety of journalists, adopted by consensus, sets out a clear roadmap of practical actions to end impunity for attacks. Journalism is not a crime – yet too many States in this room simply imprison those that criticize them. This must end, starting with the implementation of this resolution.

We welcome the adoption by consensus of the resolution on preventable maternal mortality and morbidity and human rights in humanitarian settings. Women and girls affected by conflict have been denied accountability for too long. The implementation of this resolution will ensure that their rights, including their sexual and reproductive health and rights, are respected, protected and fulfilled.

Finally, the Council’s first interactive dialogue on acts of reprisals and intimidation was an important step to ensure accountability for this shameful practice, and we urge more States to have the courage and conviction to stand up for human rights defenders and call out countries that attack and intimidate them.