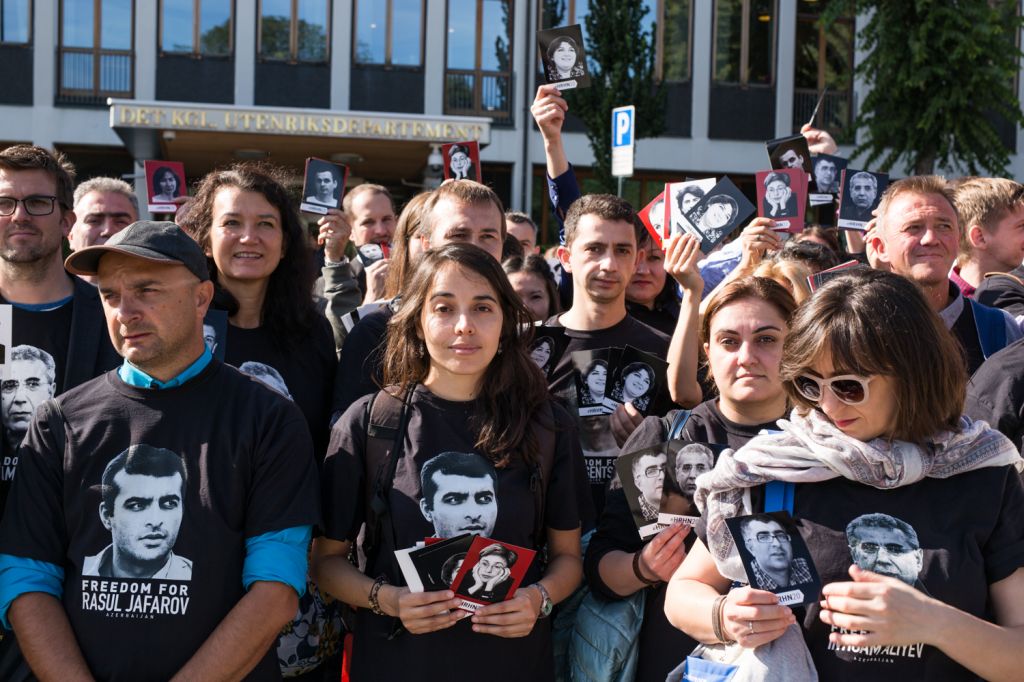 The UN has set the stage to celebrate the essential role of human rights defenders in 2018, as a resolution highlighting their positive impact is adopted by the General Assembly’s committee working on human rights.

Next year will mark the 20th anniversary of the United Nations Declaration on Human Rights Defenders. With the latest resolution, this is a timely opportunity to celebrate defenders’ contribution to society and the crucial role they play in protecting rights. Such recognition and praise is much needed, with human rights defenders facing significant efforts to limit their freedoms and attack their legitimacy in many parts of the world.

While 2018 is an opportunity to celebrate human rights defenders, it also a time to reflect on the protection afforded by the original Declaration, and to address the numerous gaps that have become visible during 20 years of subsequent implementation.

Michel Forst to #UNGA72: I refer you to draft resolution on human rights defenders & its important provisions for 20th anniversary in 2018

The resolution highlights the significant and positive contribution that human rights defenders make within their communities, and at the national and international level. It calls for a series of “high level” events at the UN to mark the anniversary, and for activities by human rights defenders, as well as governments and senior UN officials.

Celebrations should include reporting by States, UN organisations, and other actors – including civil society – to the General Assembly on the implementation of the Declaration. Specifically, the resolution calls for a high-level panel event, and a report by the UN Secretary General.

Florian Irminger, Head of Advocacy at Human Rights House Foundation (HRHF), praised the new resolution and urged for all involved to ensure the anniversary events shine a spotlight on the important and legitimate work of human rights defenders.

“Human rights defenders play a vitally beneficial role in any country,” he said. “They raise awareness of human rights violations, monitor human rights situations in countries, and help to create conditions conducive to peace. They play a crucial role in implementing and strengthening international standards on human rights, and in advocating for policy changes to improve respect for human rights. Who would not want more of that?”

“This resolution is a first step in all of us saying clearly that human rights defenders are not a threat to societies; they are indeed beneficial to all and retaliation against them must stop,” concluded Irminger.