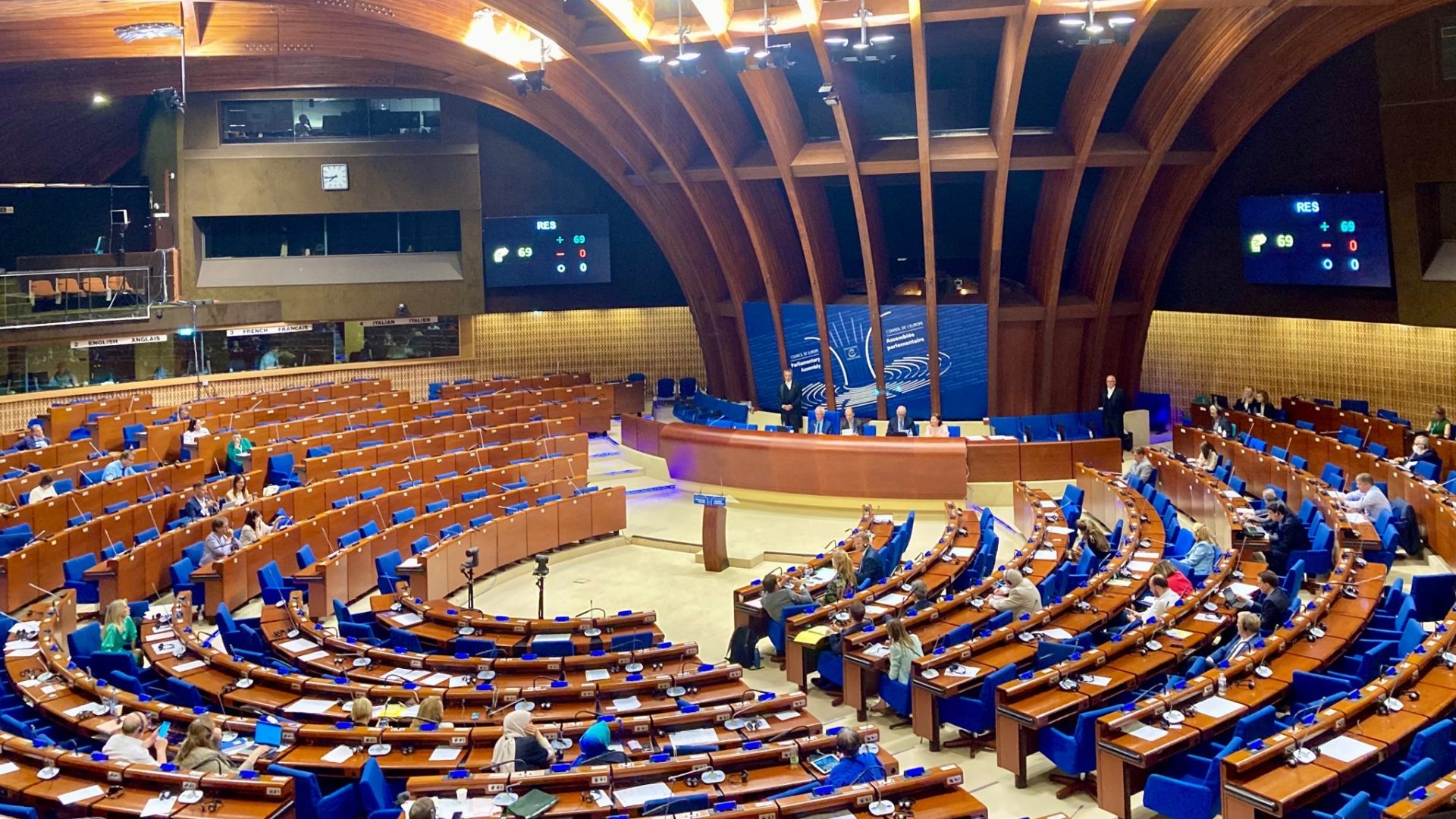 Human Rights House Foundation welcomes the unanimous adoption of two important resolutions of the Parliamentary Assembly of the Council of Europe (PACE) regarding the situation of political prisoners in the Russian Federation and the need to restore human rights and the rule of law in the North Caucasus. Both resolutions underscore the need for greater international attention to the domestic situation in Russia and the continued need of support for civil society.

PACE’s resolution on political prisoners highlights the large and growing number of political prisoners in the Russian Federation as well as arbitrary arrests of civil society activists. Based on data by the (dissolved) Memorial Human Rights Centre, the report concludes that the issue of political prisoners is due to structural and systemic causes that have been exacerbated over the years with the adoption of restrictive laws as well as during the ongoing war against Ukraine. Following interventions by members of the network of Human Rights Houses, the report and adopted resolution also make specific references to the situation of Crimean Tatars, which continues to worsen.

In its second resolution on the North Caucasus, PACE sounds the alarm about the on-going need to address human rights violations in that region. The resolution highlights kidnapping, torture, enforced disappearances, extra-judicial killings, other ill-treatment and persecution of human rights defenders, including journalists, women and LGBTI persons. Attacks, according to the report, are followed by impunity, creating widespread fear.

Both resolutions and reports underscore the need for greater international attention to the domestic human rights crisis in Russia, including growing numbers of political prisoners and increasing violence in the North Caucasus. Engagement with and support for civil society in Russia is absolutely critical if civil society is to endure.

Finally, HRHF calls on all member and observer states of the Council of Europe to strongly condemn the detention of political prisoners, consider requests for asylum from persons in the North Caucasus, and grant visas for former political prisoners and human rights defenders, who need to leave Russia to avoid persecution.