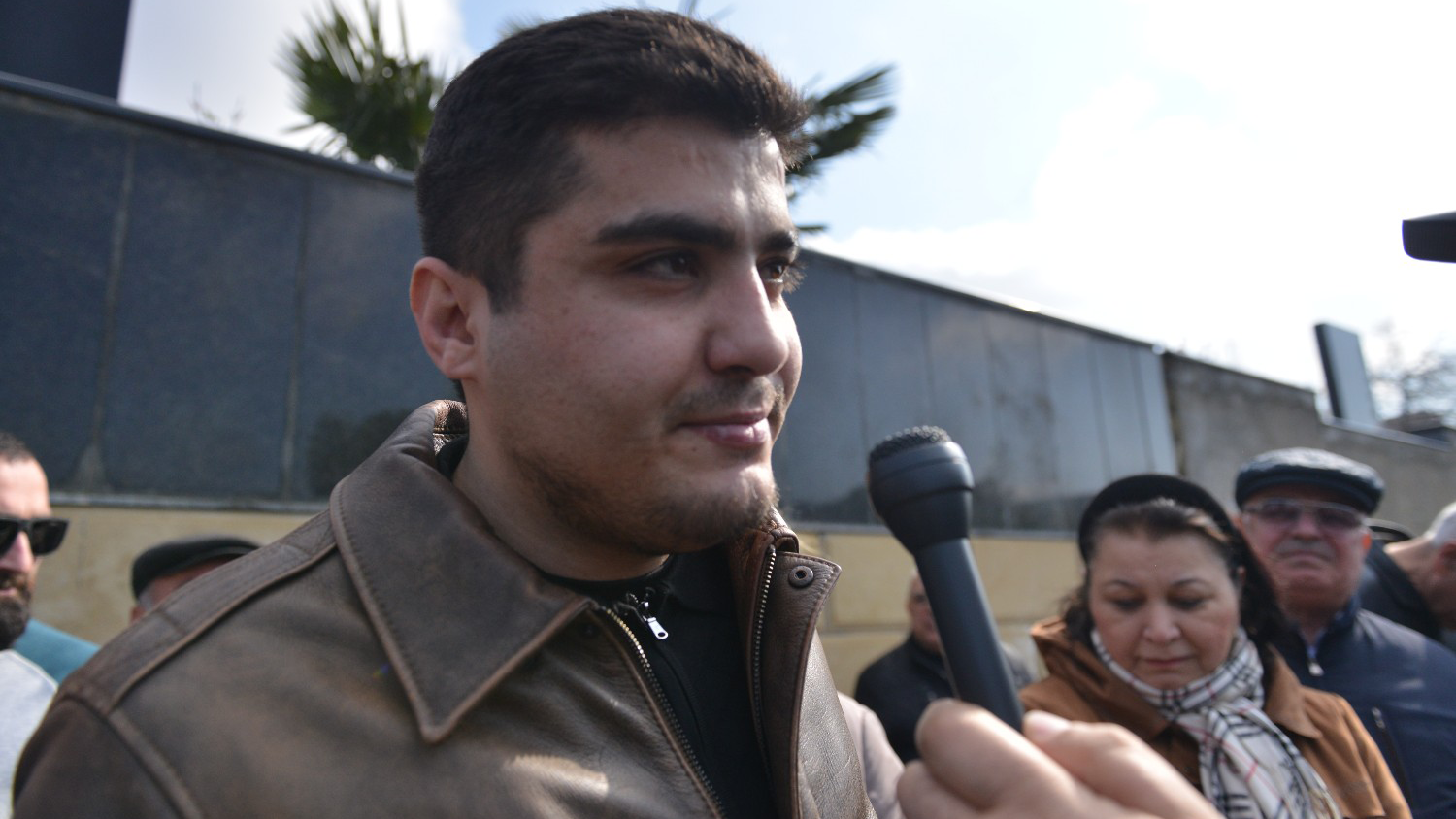 Azerbaijani anti-corruption video blogger Mehman Huseynov has been released from prison, after serving a two-year sentence for defamation. This followed many years of repression by the authorities aimed at silencing him.

On 26 December 2018, the Azerbaijani authorities put forward new criminal charges against him. These charges were dropped on 22 January 2019 following strong national and international protests.

“We are elated to see Mehman Huseynov released, walking freely as he is greeted warmly by friends, family, media and civil society; we look forward to being with him. As a journalist and human rights defender, Mehman Huseynov works to improve the society he lives in. His work is legitimate and important, and he should never have been imprisoned or faced threats and pressure for this.

To the authorities, we ask that his release marks not only an end to his imprisonment, but an end to the years of repression he has faced. We ask that they fully reinstate his rights and rehabilitate him, and lift the travel ban he has faced since 2012. We welcome indications that his identification and official documentation seized in 2013 have been returned.

We will find out fully in time whether the pressure against him has stopped and he has been treated respectfully since the new charges against him were dropped on 22 January. We also ask the Azerbaijani authorities to ensure the lawyers working to uphold Mehman Huseynov’s rights and those in other perceived politically sensitive cases are protected and able to carry out their professional functions without sanctions or threat of disbarment.

Many others remain in prison in Azerbaijan, targeted for exercising their rights to expression, association, and assembly. We urge the Azerbaijani authorities to release them and to end the targeting of journalists, human rights defenders, lawyers, bloggers, and activists. We say again, a free and fair democratic society does not have political prisoners.”