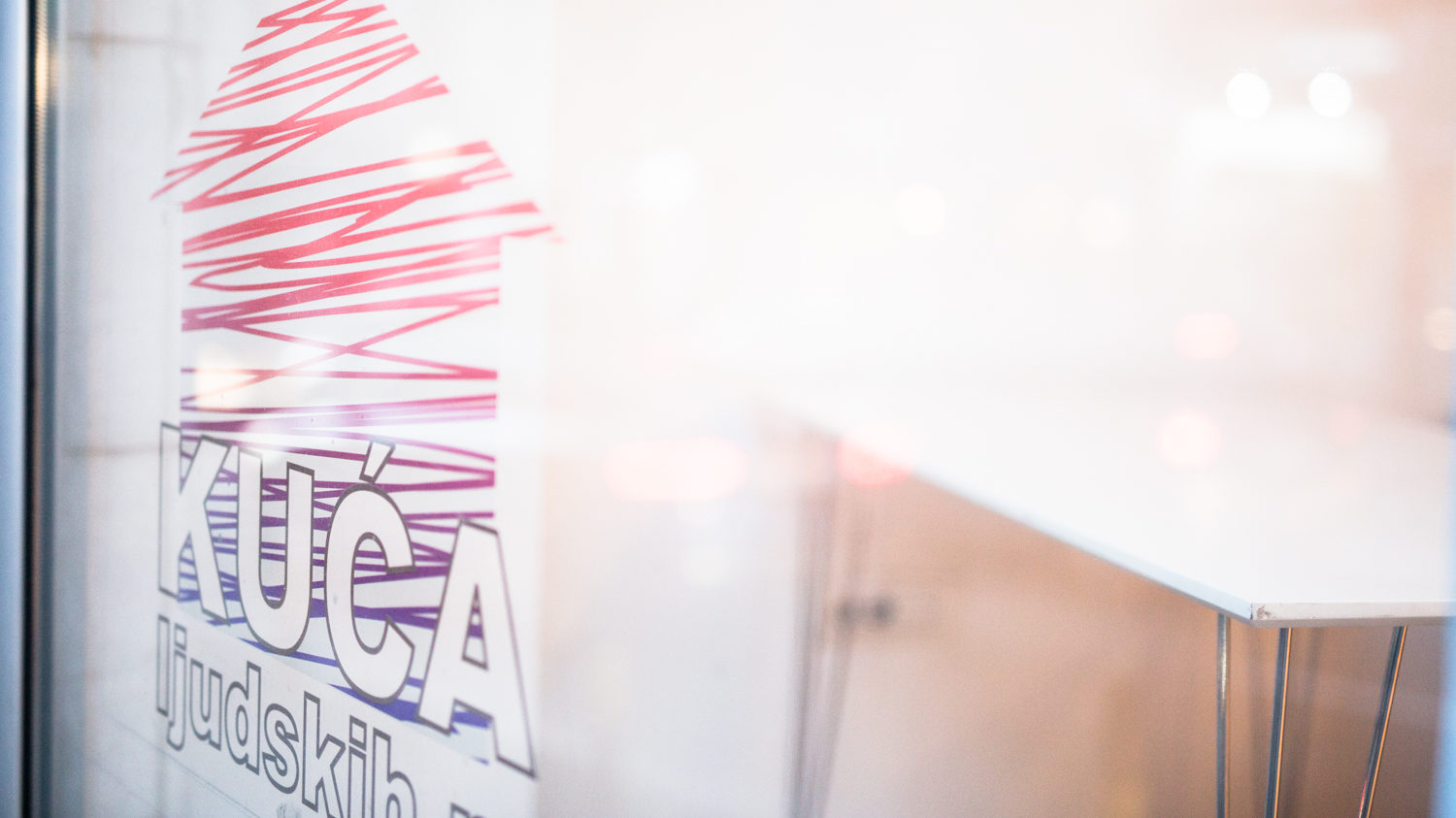 Keeping human rights in focus, member organisations of Human Rights House Belgrade have issued thematic and country reports on human rights for 2018. Taken together, they highlight the human rights trends and priority issues in the country and the situation for civil society.

These reports also give a good overview of the work of members of Human Rights House Belgrade in continuing their fight to provide help to citizens in exercising their human rights and fundamental freedoms.

The House supports human rights defenders, providing free legal aid in the first instance. It is also a leader in Serbia’s EU negotiation process, coordinating with the National Convention on the EU – the platform for discussion on Serbian accession – as a genuine civil society movement for reforms and further EU integration.

The first of two recent publications presented by Belgrade Centre for Human Rights (BCHR), Human Rights in Serbia 2018 provides a detailed analysis of the human rights situation in the country. Published on 21 February 2019, it analyses the constitution and laws of the Republic of Serbia in respect of civil and political rights, as well as the state authorities’ practices in enforcing provisions relating to the exercise of human rights.

Right to Asylum in the Republic of Serbia

Analysing the basic rights and freedoms in a democratic society in relation to Serbia, Civic Initiatives published a report outlining the main obstacles and problems that the society in Serbia encounters in the EU integration process regarding freedom of expression and the media. Civic Initiatives advises that the report will soon be available in English.

Civic Initiatives created this analysis in response to a growing number of problems, obstacles, and threats to the legal framework and practice of civil society development in Serbia.

The analysis details the space for the functioning of civil society in Serbia during the last five years in a systemic way and through practical examples. It finds that on the one hand, most people living in Serbia are not aware of issues such as the violation of fundamental rights and freedoms or shrinking civic space, while on the other hand, institutions do not make enough efforts to solve these issues. It asserts that this is a circle that can be broken by raising people’s awareness and urging the government to act in accordance with European principles, which are precisely the main goals of the analysis.

During this period, the report warns of an increase in the number of physical attacks on activists, attacks on property, threats and pressure on members of citizens’ associations, as well as campaigns against civil society, humanitarian foundations and civic movements in the media, which seriously undermine the right to freedom of association.

Summarising the previous year, the Lawyers’ Committee for Human Rights – YUCOM presented its Annual Report for 2017-2018 on 22 February 2019.

It details events in the area of the judiciary and human rights, and YUCOM’s successes in providing free legal advice, advocating on individual cases, assessing the draft law on free legal aid, and bringing the first case before the courts for a hate crime.