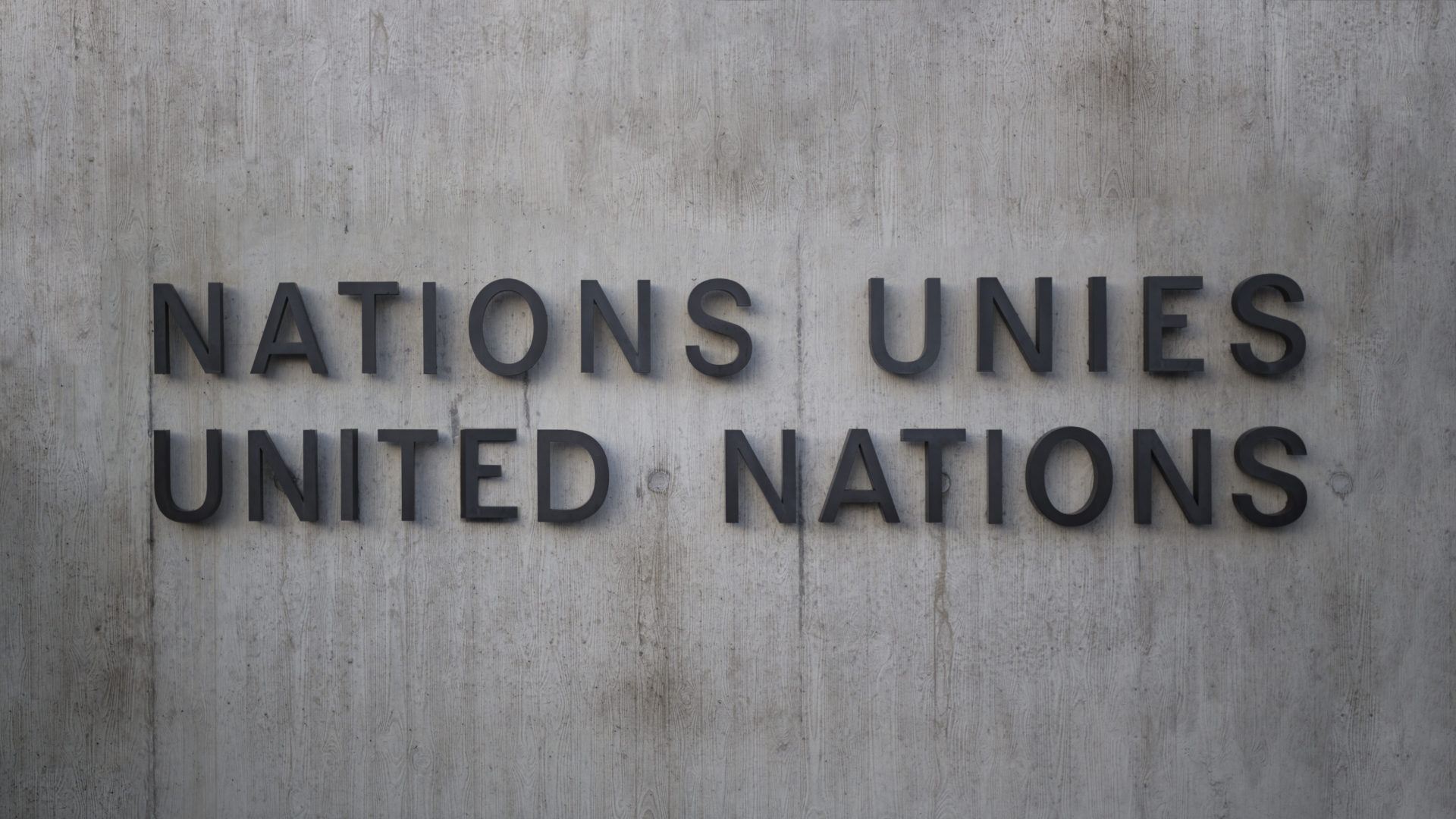 On 18 December 2020, Human Rights House Foundation issued a statement during the UN High Commissioner for Human Rights’ oral update on Ukraine. In the statement, HRHF highlighted the situation for political prisoners in Crimea as well as raising the question as to what Ukrainian authorities can do to assist and protect Belarusians who have fled Belarus to escape the on-going crisis there.

We continue to raise two cases of Crimean human rights defenders, in particular, those of Emir-Usein Kuku, and Server Mustafayev, the coordinator of Crimean Solidarity, who was sentenced to fourteen years in September. Both cases have been specifically highlighted in the General Assembly resolution on the human rights situation in Crimea that has just been adopted in New York and deserves the Council’s further attention.

We also recently heard the High Commissioner’s oral update on Belarus. Many Belarusians have left their country, fearing for their safety, with a significant number arriving in Ukraine in recent months.

We ask the High Commissioner what more can the Ukrainian authorities do to assist and protect Belarusians who have fled Belarus to escape the human rights crisis? Would she agree that Ukraine ought to allow Belarusian human rights defenders to stay and work in Ukraine beyond the current 90-day limit?