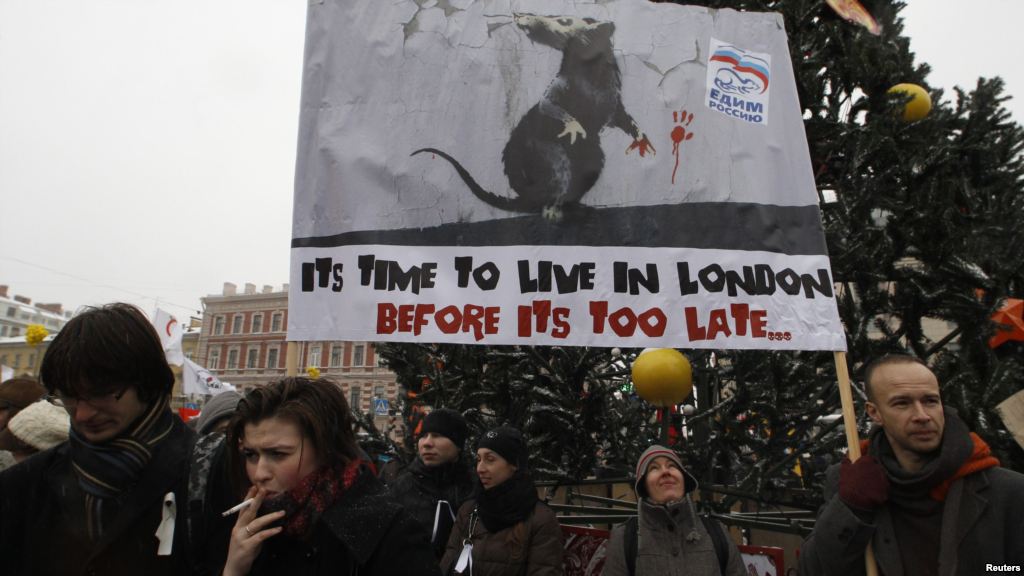 Golos (“Voice”) is the only independent organisation which conducts nation-wide election observation in Russia. Golos was founded in 2000 and is active in 48 regions of Russia. The organisation is known for systematic, efficient and sophisticated methods of monitoring electoral processes in Russia. In a country where a ballot takes place in one or more locations almost every month throughout the year, Golos has focused on strengthening local observation.

The pioneering efforts of Golos have been important in documenting fraud and other violations of election legislation during the election process. Particularly in relation to Duma elections 4 December 2011 and the presidential election 4 March 2012, the organisation played an important role when, in collaboration with the newspaper Gazeta.ru, they employed modern technology and launched an interactive website where public could upload reports on violations. The website, “Karta Narusheniy”, became one of Russia’s 25 most visited during Duma elections last year.

Golos’ efficiency in exposing violations has given the organisation many admirers, but has also provoked opposition. Golos has been accused of sabotaging the Russian elections and of being in alliance with the CIA. The organisation has been fined and its members detained and harassed. Currently, Golos is in danger of forced dissolution. The future of the organisation seems uncertain, given the targeted restrictions of newly introduced legislation on NGOs in Russia. In addition, Golos is one of the Norwegian Helsinki Committee’s partners in Russia. The Russian physicist Andrei Dmitrievich Sakharov (1921-1989), who won the Nobel Peace Prize in 1975, first came to prominence as the father of the Soviet hydrogen bomb. Concerned at the implications his work had for the future of humankind, he sought to raise awareness of the dangers of the nuclear arms race. His efforts proved partially successful with the signing of the 1963 nuclear test ban treaty. In the USSR, Sakharov was seen as a subversive dissident. In 1970, he founded a committee to defend human rights and victims of political trials. In 1975 he was awarded the Nobel Peace Prize in recognition of his efforts.

The Andrei Sakharov Freedom Award was established in 1980 by the Norwegian Helsinki Committee, with the consent and support of Andrei Sakharov, to assist and support people who were imprisoned or persecuted because of their opinions, beliefs or conscience. The first Sakharov Freedom Award was awarded in 1984. Past recipients include Charta 77, Czechoslovakia, Evgeniy Zhovtis, Kazakhstan, Ales Bialiatski, Belarus and Sergey Kovalyov, Russia.

Sakharov Freedom Award 2012 will be awarded at a ceremony at Hotel Bristol in Oslo on 23 October 2012.